The piano duo from Serbia “LP Duo”, comprising Sonja Loncar and Andrija Pavlovic, along with Japanese pianist Aisa Ijri, held a concert at the Embassy on 1 November in cooperation with the Association for the Promotion of Music Cooperation between Serbia and Japan.

Ambassador Nenad Glisic thanked Etsuko Tsunozaki, Presidnet of the Association and spouse of the former Ambassador of Japan to Serbia, for hosting and promoting our artists in Japan, as well as the artists whose performance marked the relocation of the Embassy to new premises.

Sonja Loncar and Andrija Pavlovic have performed all over the world in concert venues such as the New York Carnegie Hall, the Kennedy Centre in Washington DC, Singapore’s NUS, the Danish Royal Opera, the Theatre in Copenhagen and others. They premiered over 50 pieces written by local and foreign contemporary music composers. They are the recipients of the City of Belgrade Award for Youth Creativity, as well as the Annual Award of the Association of Music Artists of Serbia for the best young artists. They have composed music for theatre, film and television, and have released eight albums in Serbia, Croatia, Denmark and the Netherlands.

Aisa Ijiri is the official artist of Steinway & Sons, the Artistic Director of the Tokyo International Piano Festival and Honorary Representative of the Royal College of Music in London. She has performed in Belgrade on several occasions and collaborated with many pianists in Serbia. 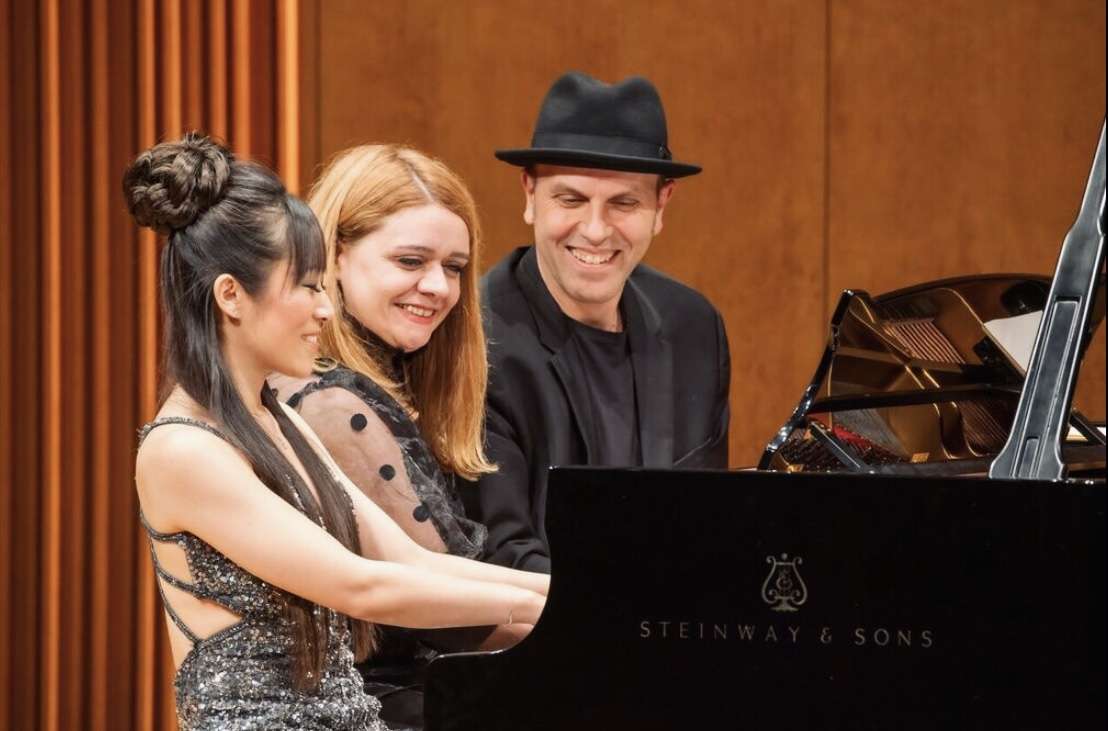 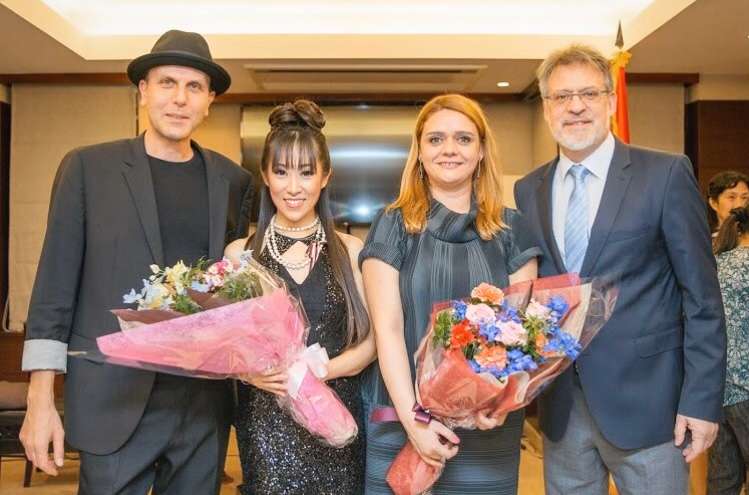 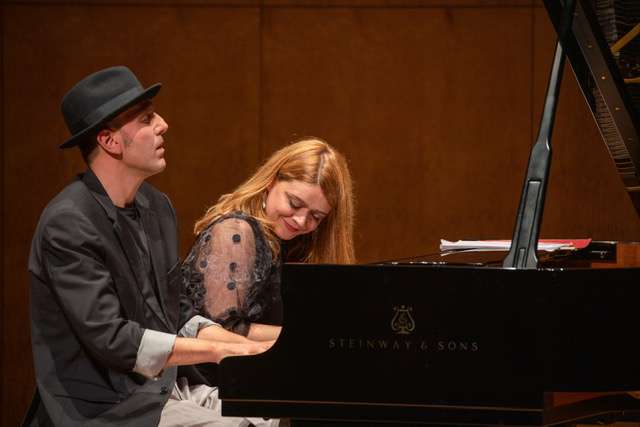 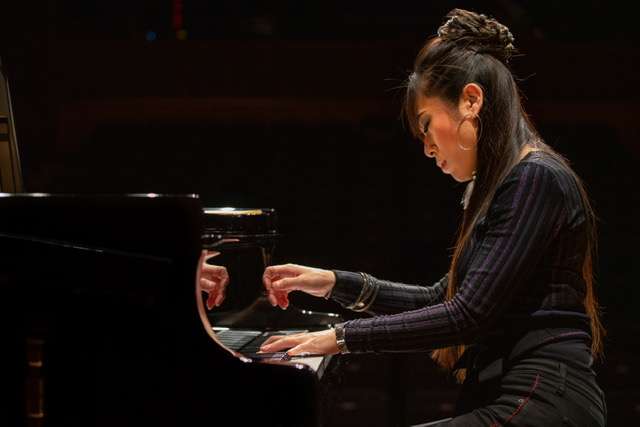 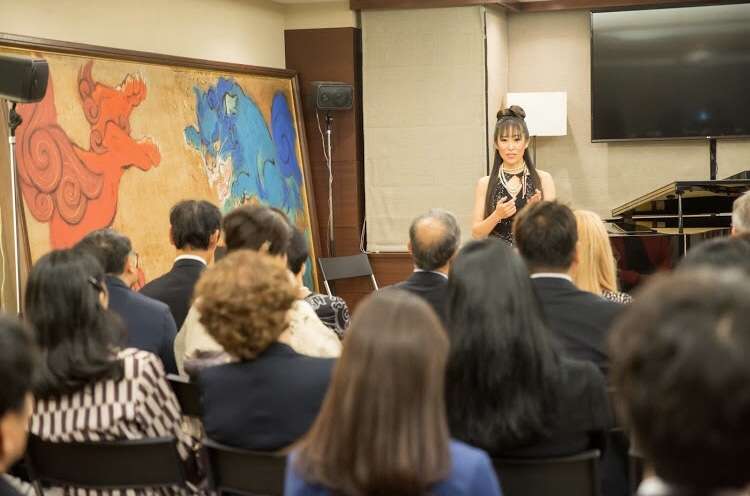 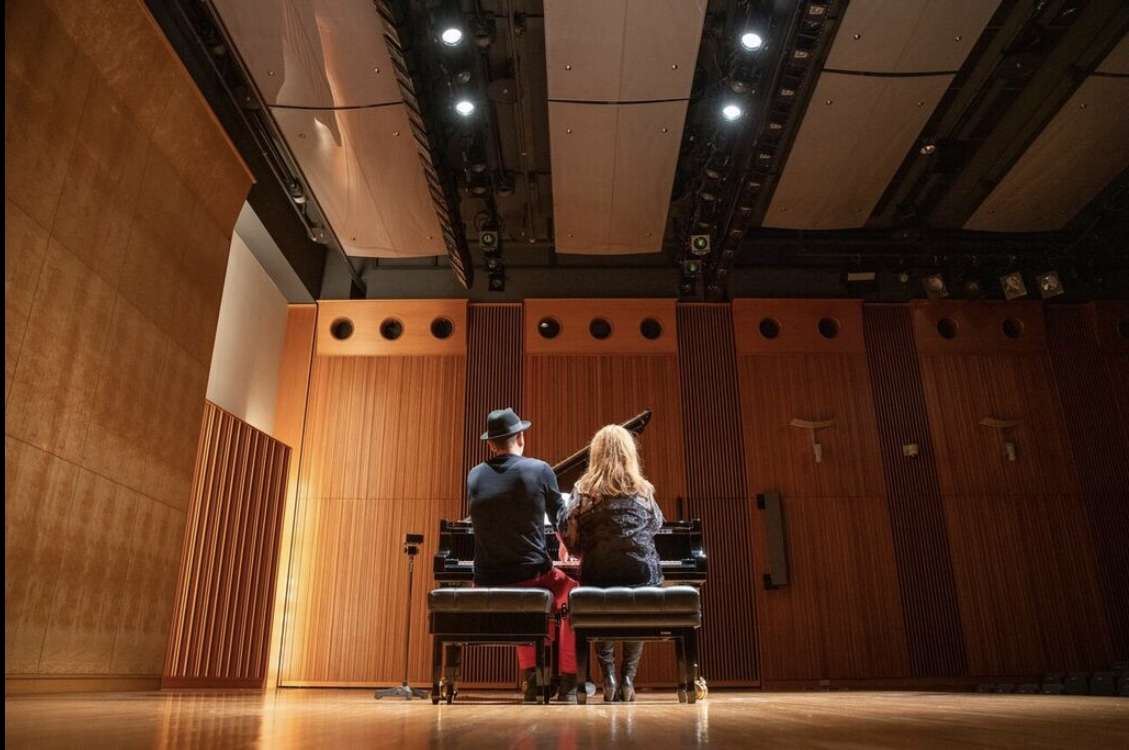 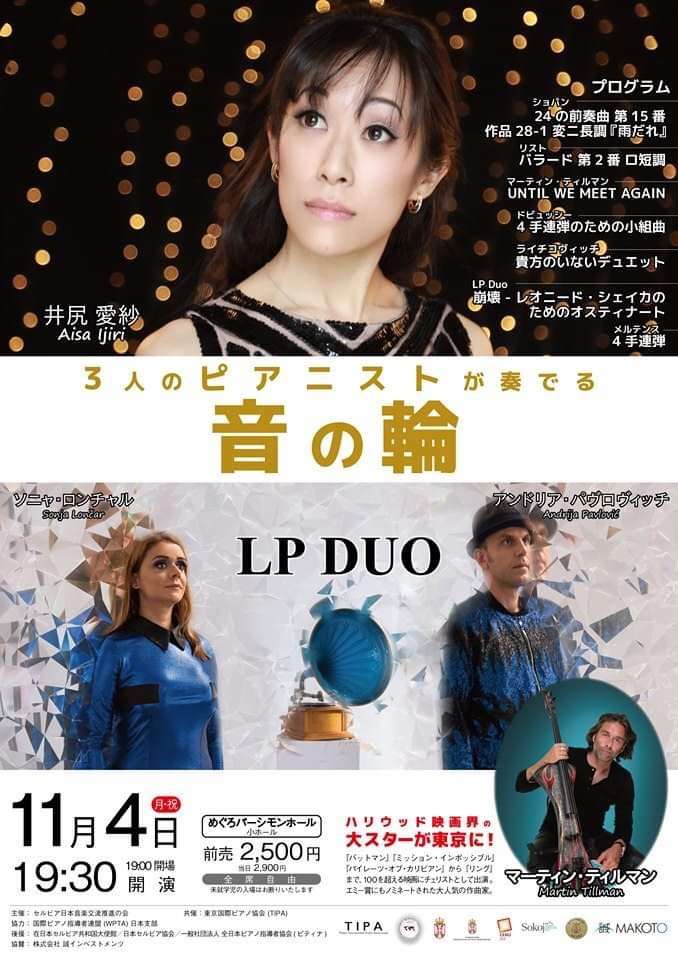