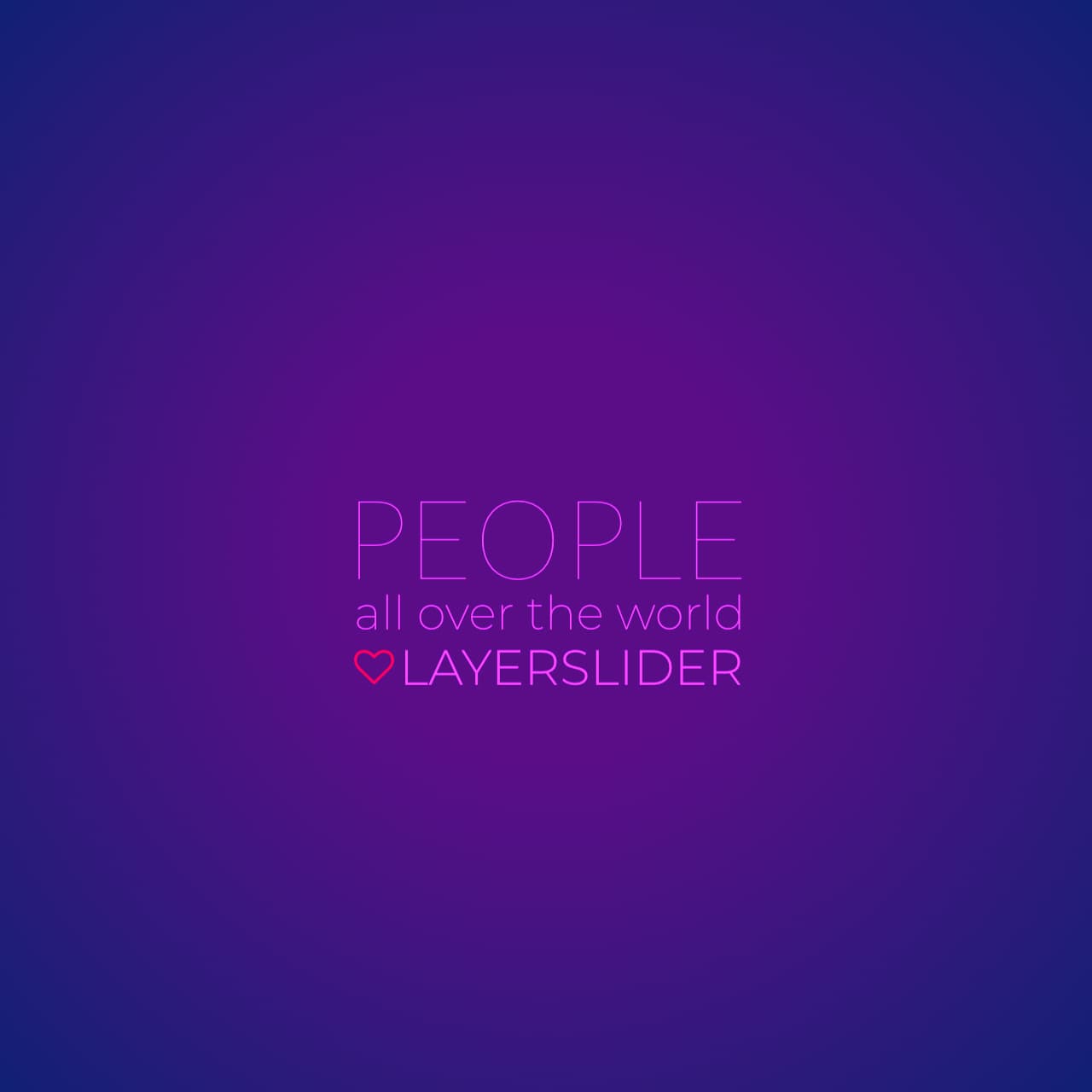 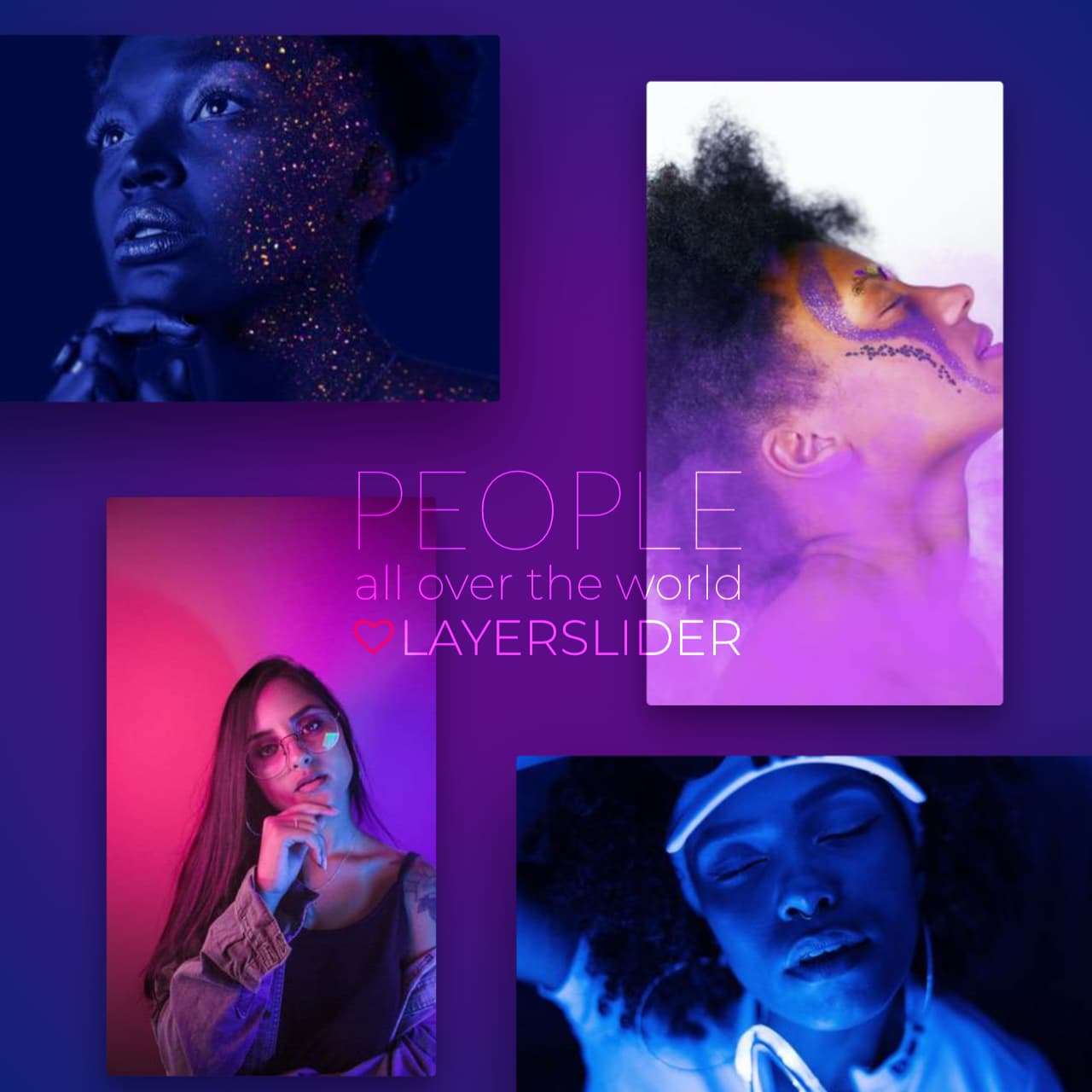 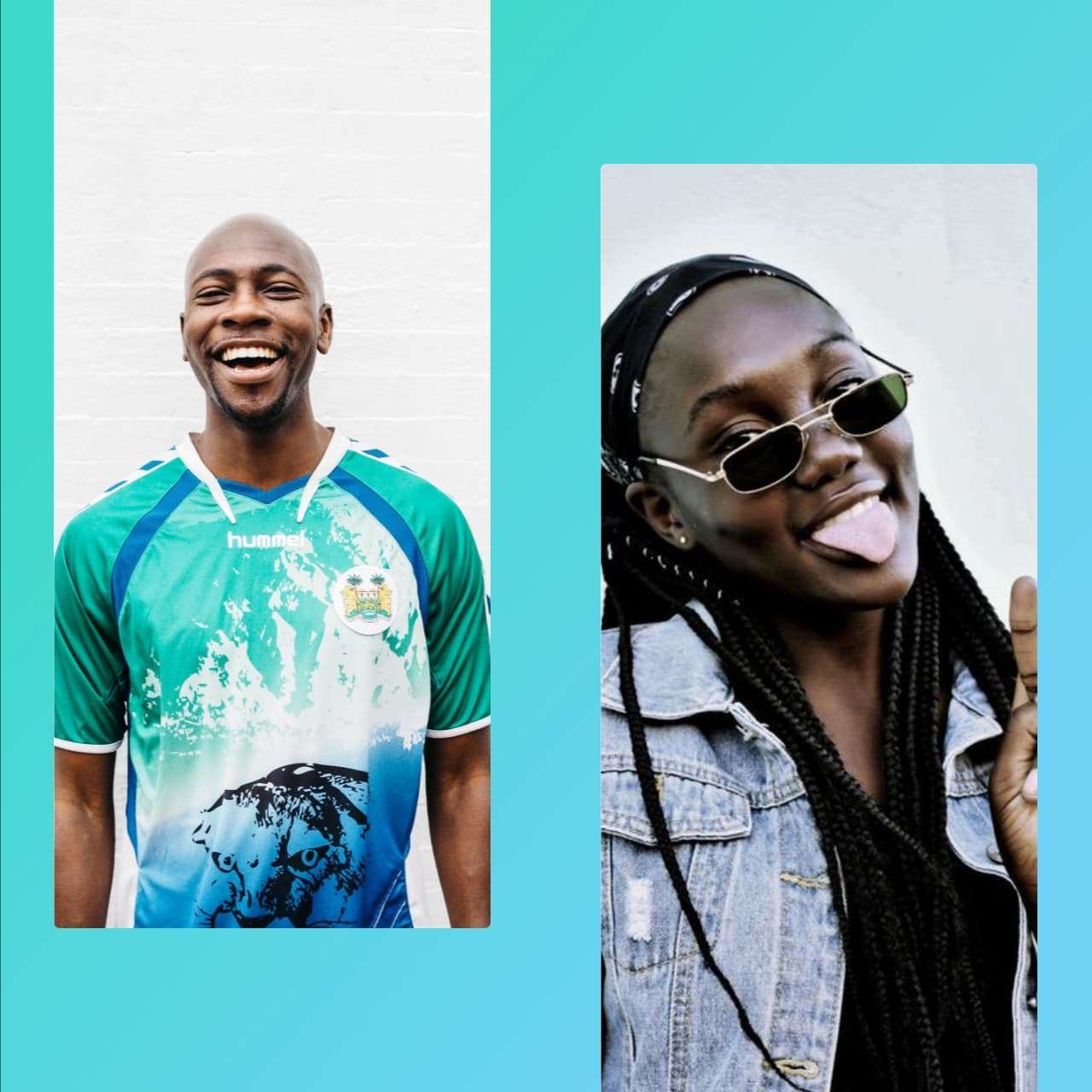 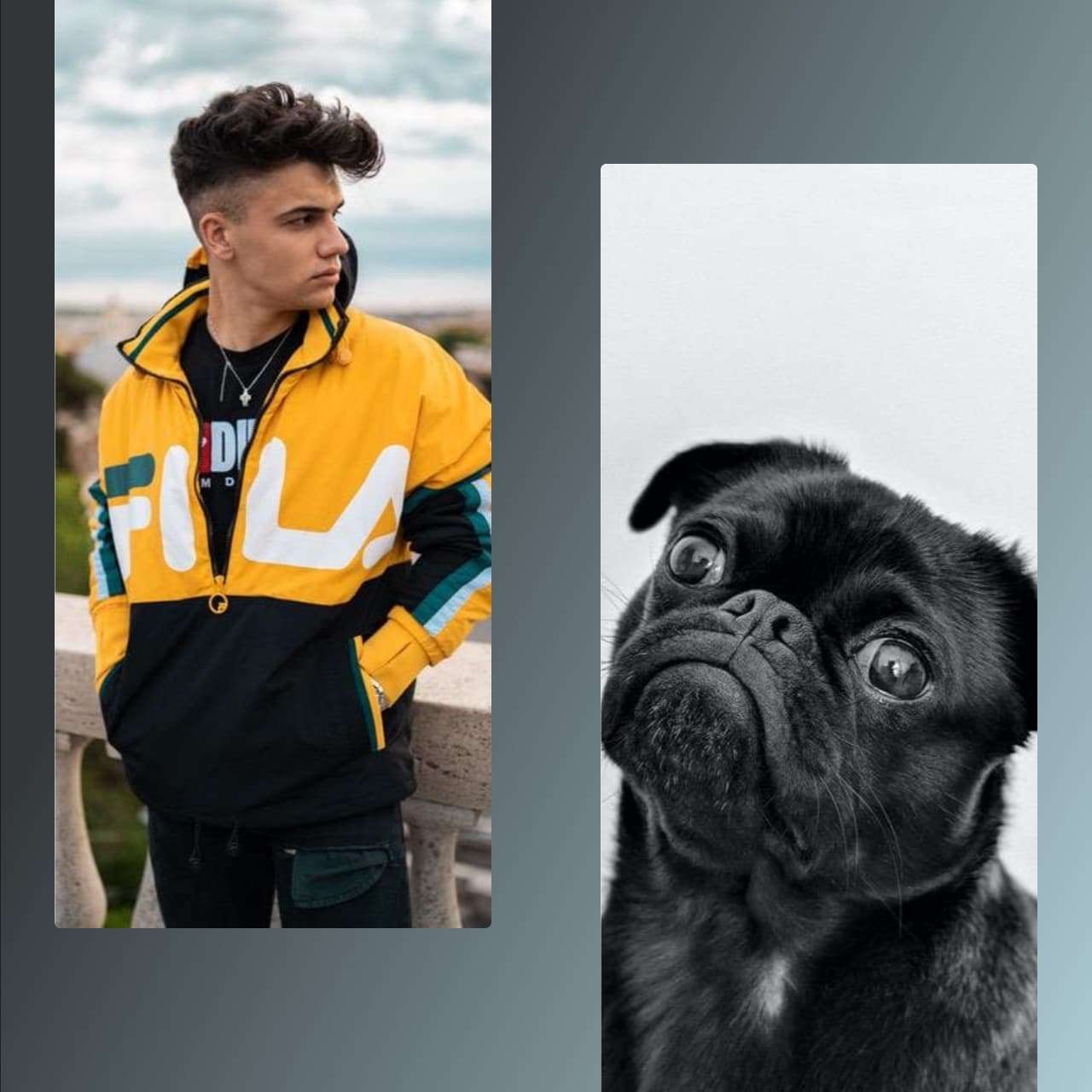 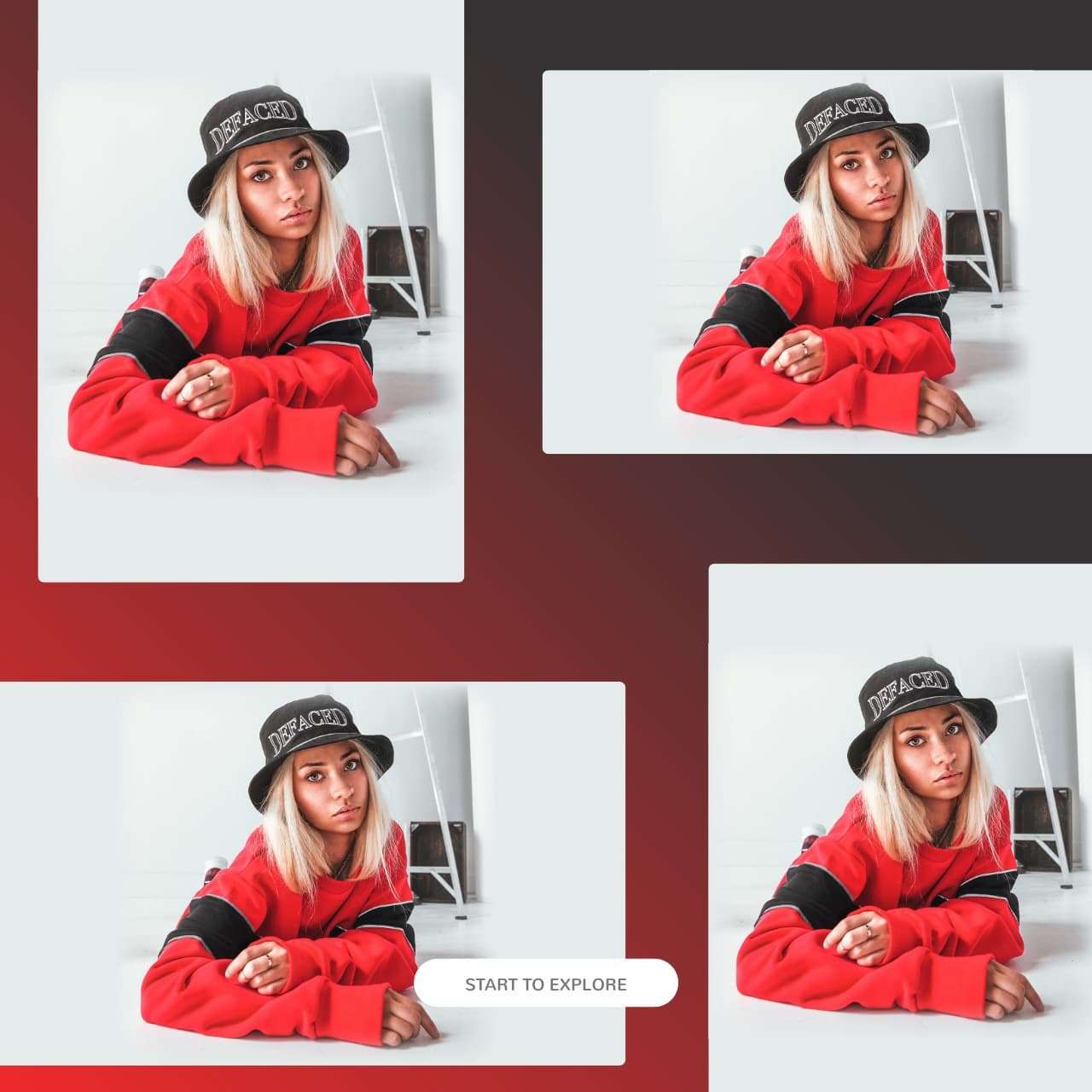 The Tokyo International Piano Association (TIPA) was founded in 2016 by Japanese concert pianist and Artistic Director Aisa Ijiri. Aisa’s dream was to create a Festival Academy where children, students and artists could come together to study, perform and enjoy concerts, all sharing in the joy of music-making whilst exploring other cultural delights, such as various aspects of the visual arts, diverse cuisine, and beautiful locations surrounded by breath-taking scenery.

Other events initiated by this innovative organisation include master classes given by Peter Jablonski in Tokyo in 2017 at the Shiga Bank and Steinway Hall, followed by a piano recital at Alti Hall in Kyoto. Also during 2017, TIPA hosted the Serbian pianists, LP DUO, at their Universal Album Launch Concert ‘Duality’ which was held at the Merugo Hall in Tokyo.

Since 2018, TIPA has been the official Japanese management for the Royal College of Music (RCM) in London. So far, it has co-presented the annual RCM auditions for students from Japan, as well as hosting a master class and concert featuring clarinettist and Director of the RCM, Professor Colin Lawson, and pianist and the Head of Keyboard at the RCM, Professor Vanessa Latarche, which was held at the Matsuo Hall in Tokyo.