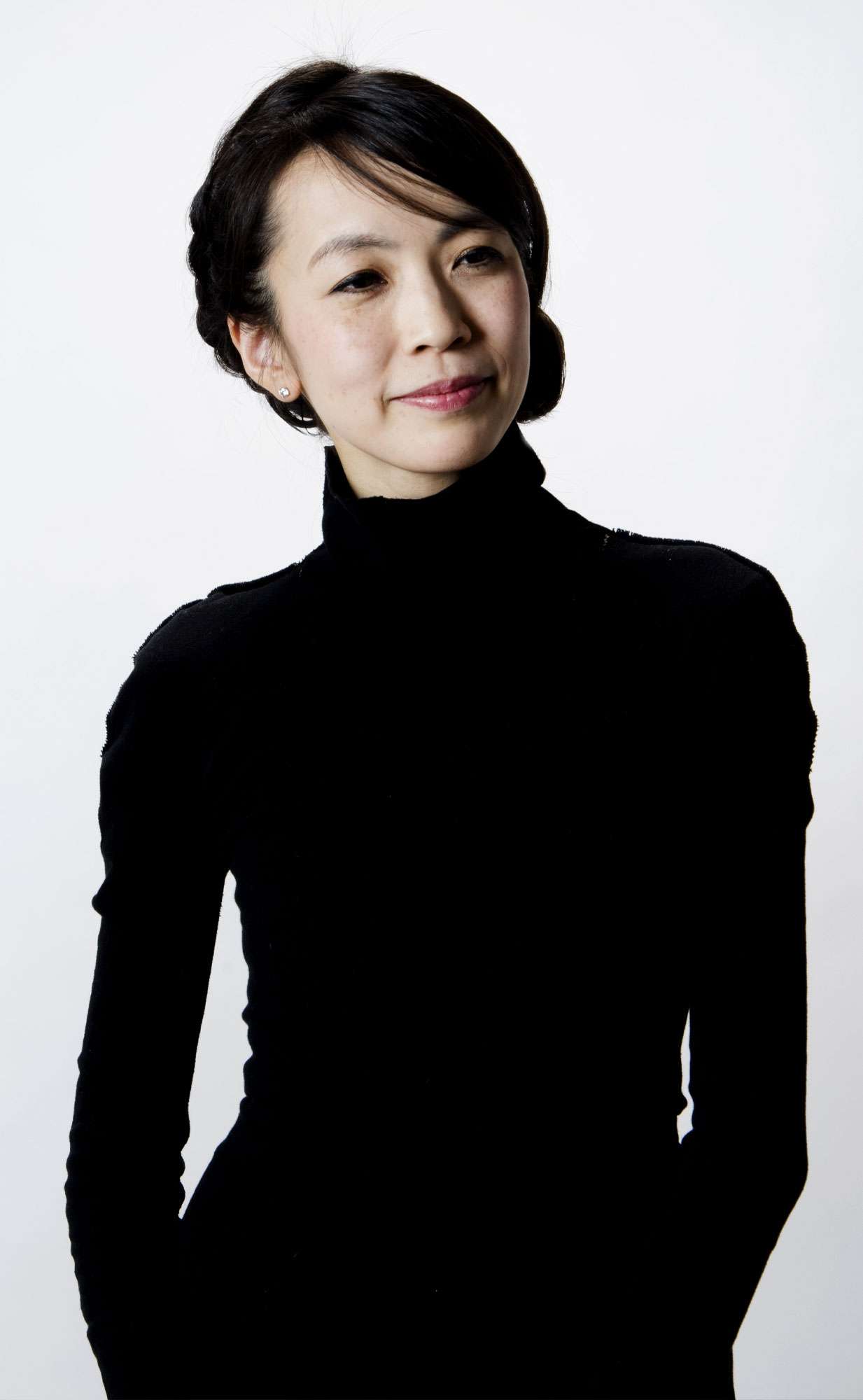 Mai Fukasawa is a Japanese composer on the theme of prayer sounds. Her compositions include pieces for solo instruments, chamber music, vocal ensembles, choruses, and children’s music. In addition, she has performed as a pianist and has received awards for both her compositions and her performances. Today, she explores music comprising spatial, theatrical, and experimental elements inspired by her collaborative experiences in contemporary dance, short films, and theatre.

Born in Tokyo, Japan, Mai earned a Bachelor of Music in Composition and completed a graduate course at the Toho Gakuen College of Music in Tokyo, after which she earned a distinction in a Master of Music in Composition from the Guildhall School of Music & Drama in London. While in the UK, she was invited to the City of London Festival, and to collaborate in a project with the London Contemporary Dance School. Her piece was broadcast on BBC Radio and has been short listed as a composer of Society of Promoting New Music (spnm). After moving to Boston, Mai was honored with a scholarship from the Berklee College of Music, where she continued her studies in the film scoring department. The scores of her composition and arrangement have been published in Japan and Europe. She also seeking to nurture the next generation. 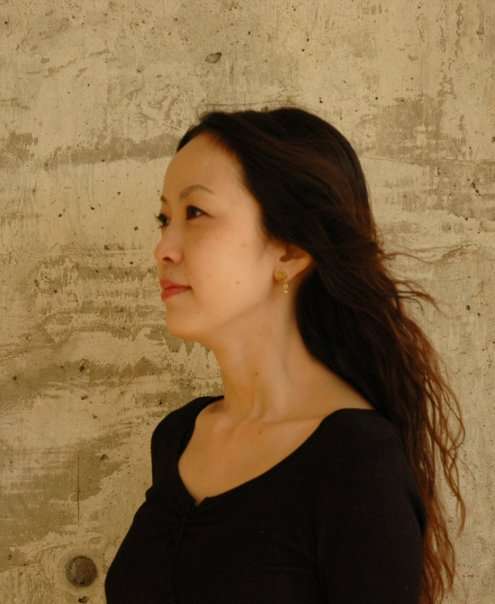