Concert Master of the Orchestra of the Royal Opera House, London uk

A child prodigy, Vasko was born in Sofia and trained in Moscow. Still in his teens, he triumphed at the Thibault Competition in Paris, the Carl Flesch Competition in London, and Paganini Competition in Genoa, leading the press to nickname him ‘Super-Paganini’. He has a vast repertoire and is known for his versatility across many genres of music. His solo performances have taken him all over the world to more than 20 countries. As a concerto soloist, Vasko performs a wide range of standard classics along with contemporary works by the likes of Esa Pekka Salonen, John Adams, Jaz Coleman, Pamela Tan Nicholson among others. As a soloist he also excels in collaborations with artists of diverse disciplines such as flamenco, pop and jazz. Vasko’s self-titled concerts are sold-out events culminating with obligatory standing ovations in stadiums and concert halls alike. Vasko’s other achievements encompass conducting, directing and producing. At 21, he became Super Soloist at Opera Lyon and was appointed the Royal Opera House’s first ever Concert Master, and its youngest ever leader at 23 years of age. In 2005 he made his British conducting debut at the Royal Albert Hall and has gone on to an international career with engagements and tours spanning the continents. He is currently Artistic Director of the Soloists of Covent Garden, London Chamber Orchestra, Baltic Neopolis Orchestra and Laureate, the latter being a virtuoso orchestra made up exclusively of international prize-winners. 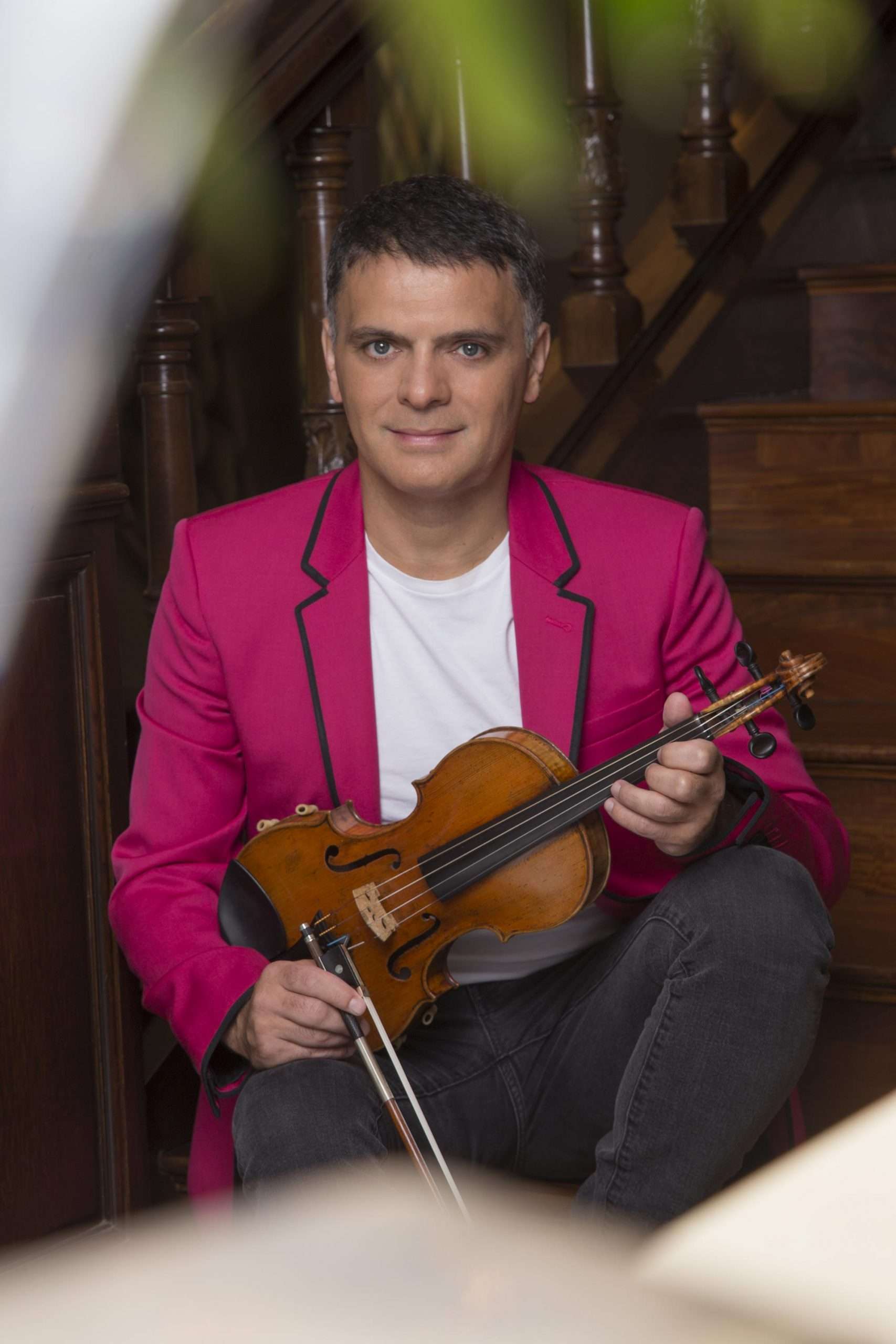 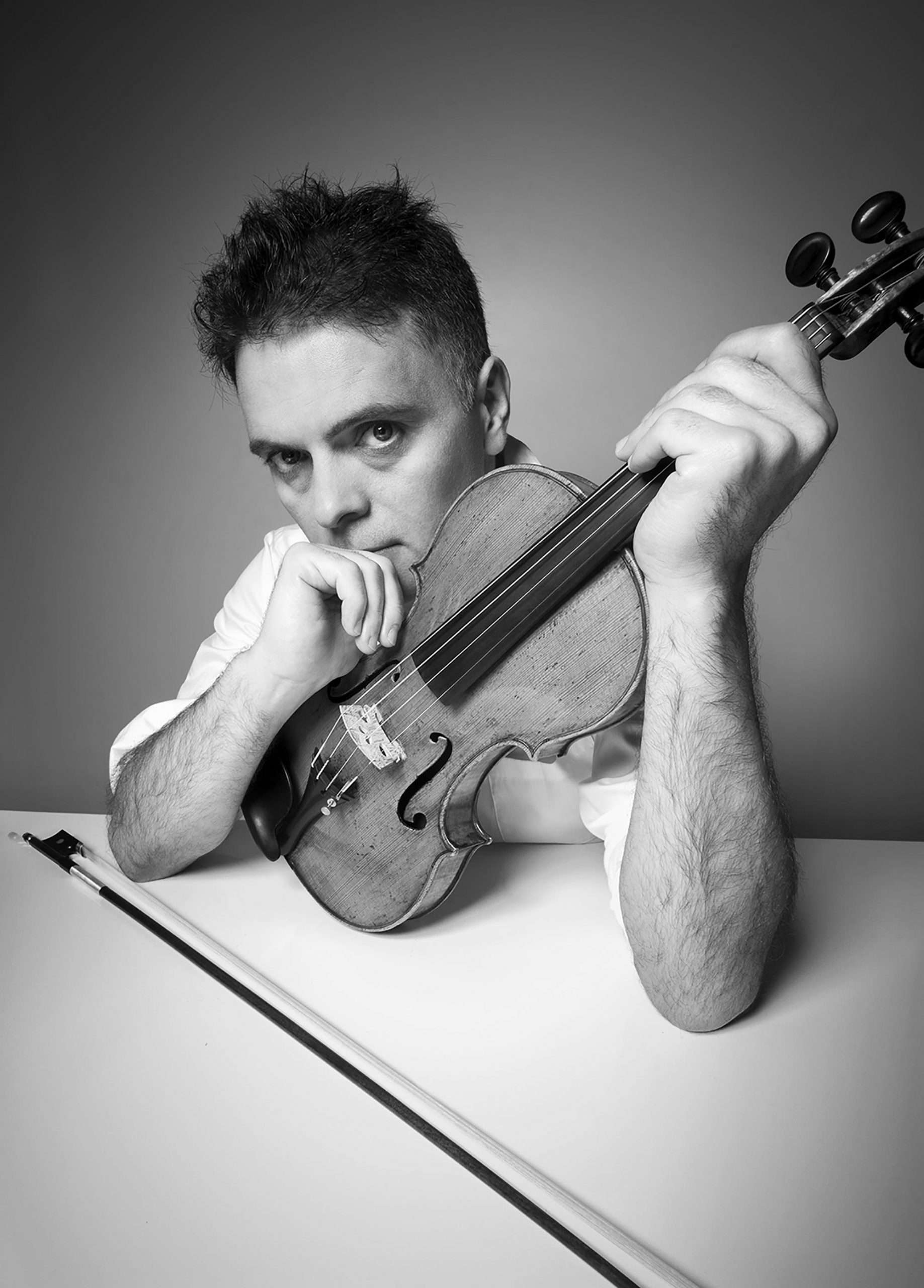 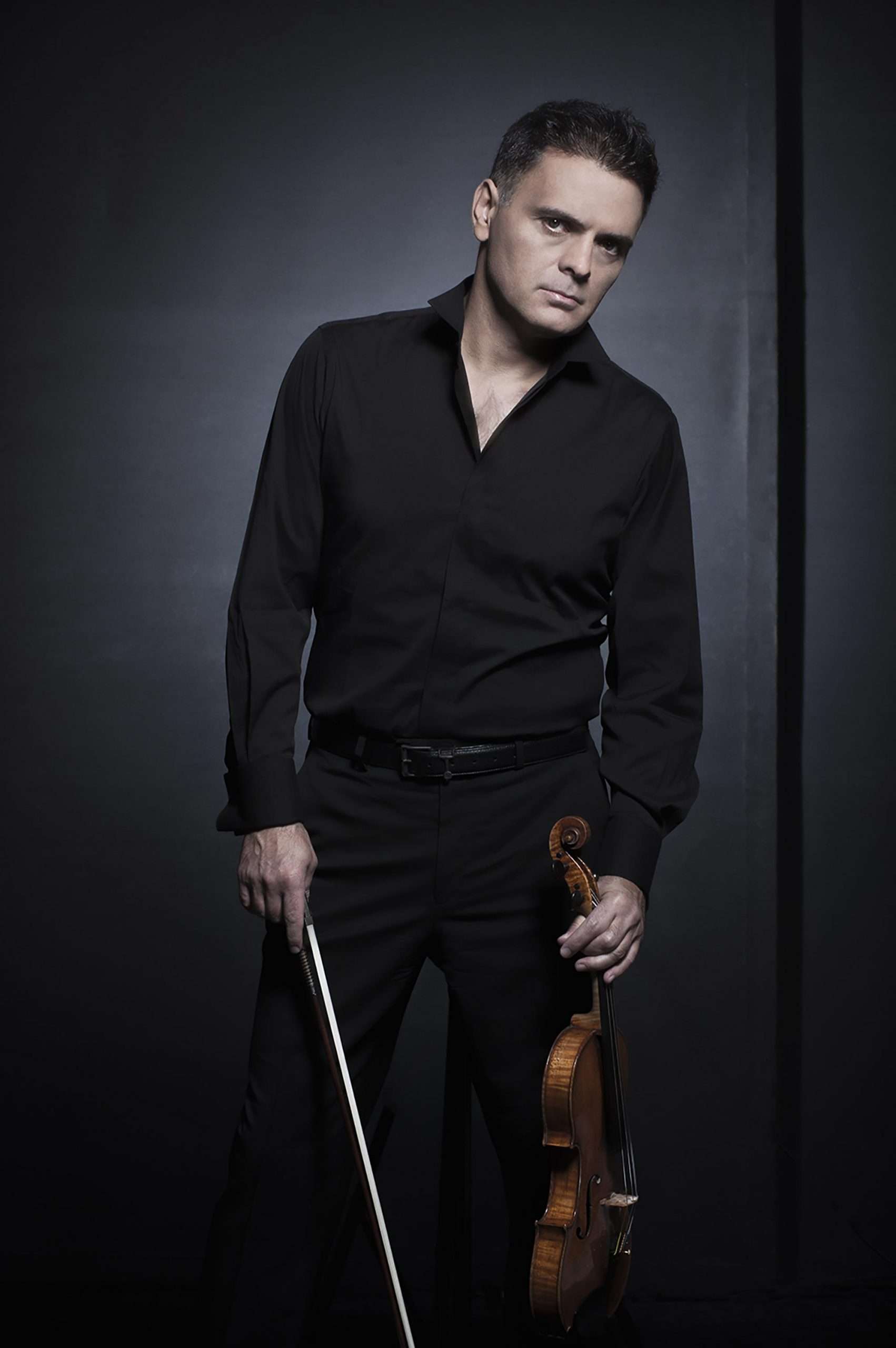 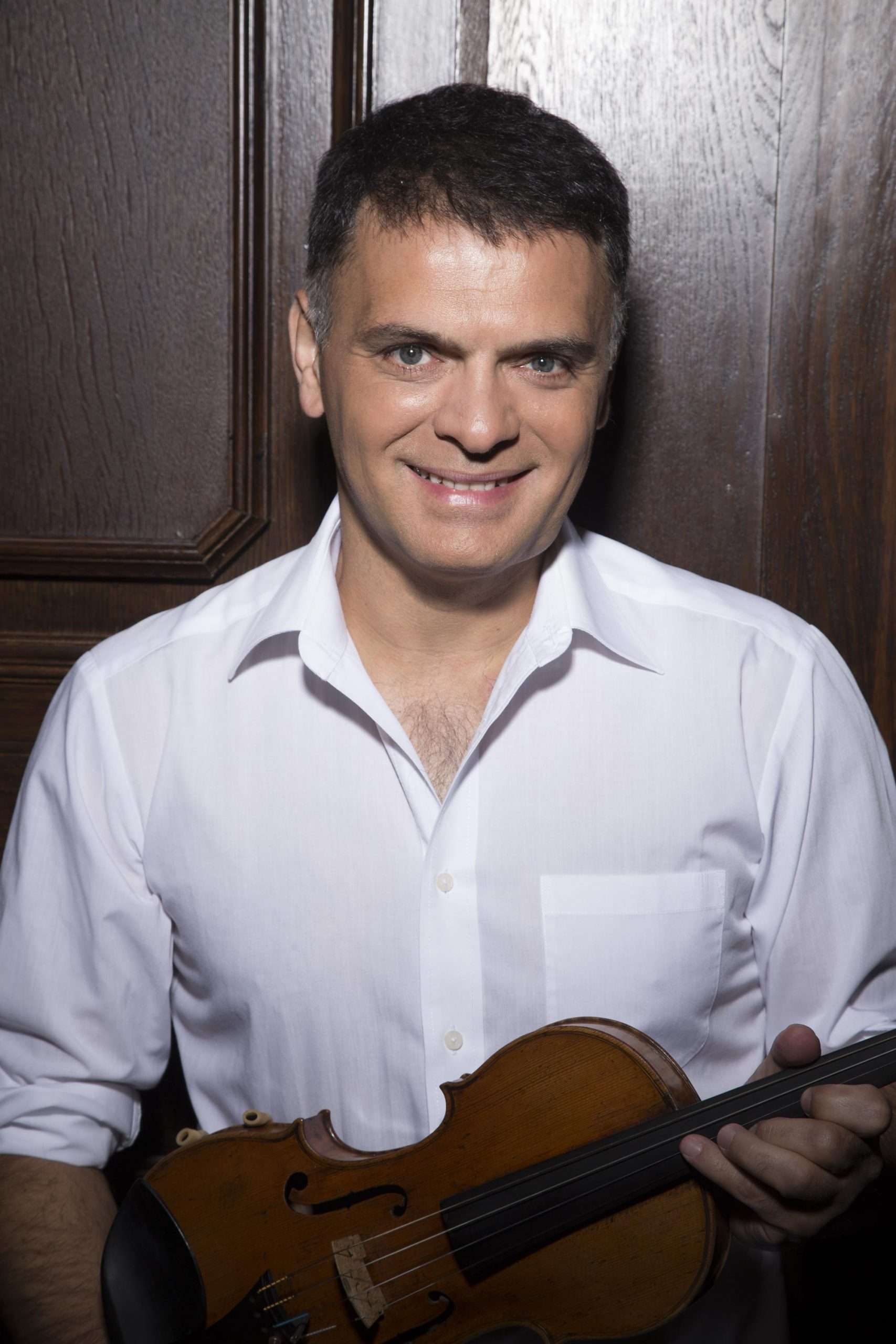