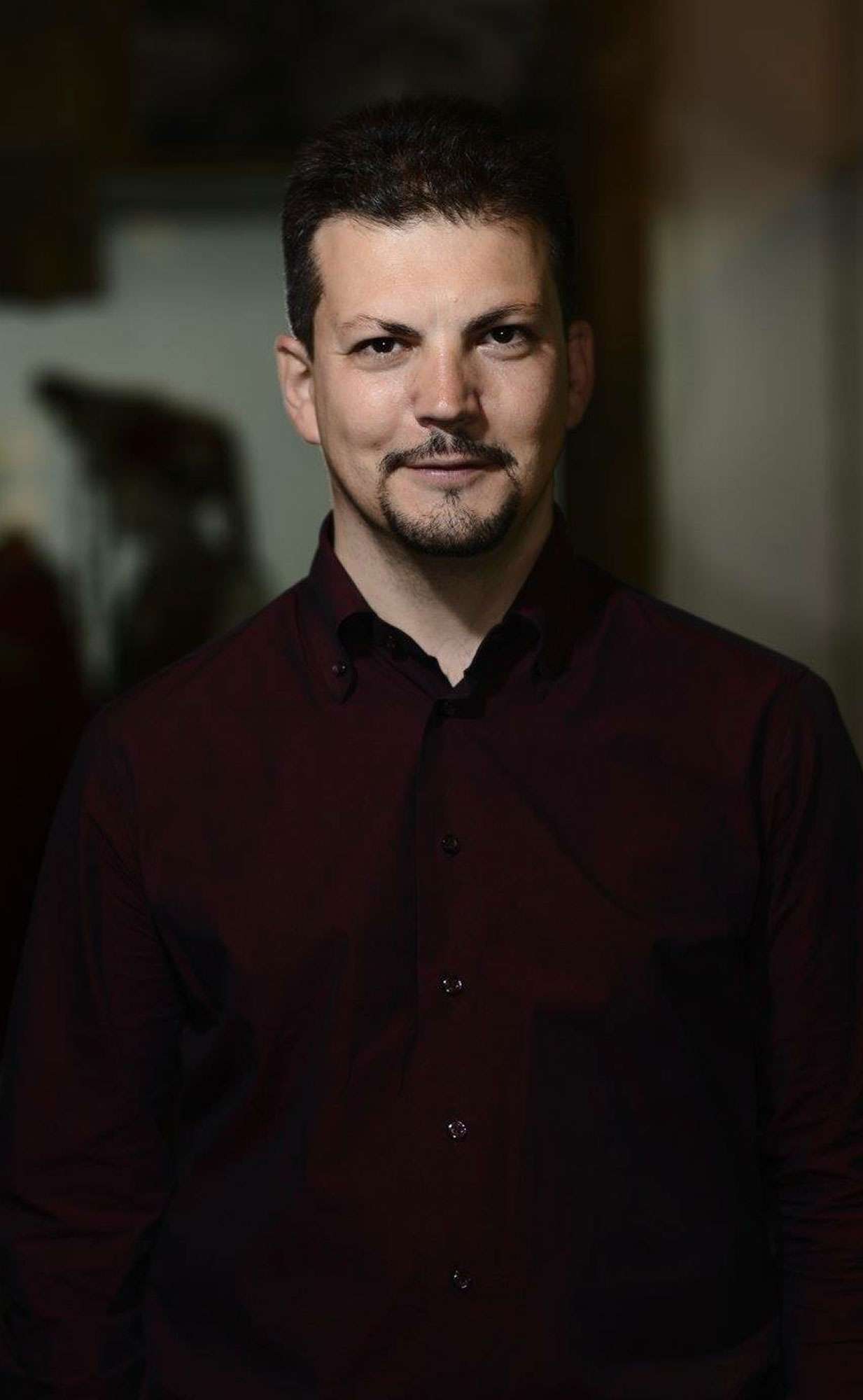 Professor Dejan Mitrović, M.Sc., graduated and received his Master’s degree at the Faculty of Music in Belgrade in the classes of Professor Françoise Jakovčić and Professor Sandra Belić. During his schooling he specialized in master classes and specialized seminars with prof. Michael Flaxman, Kazimierz Michalik, Stanislav Apolin and David Strange.

During his studies, he was awarded prizes as a soloist, chamber musician and orchestral musician in numerous national, federal and international competitions and festivals.

Since 1993 he has been a permanent member of the Belgrade String Orchestra “Dušan Skovran”, and since 2001 he has been engaged as solo cellist of this orchestra. Together with other members of this orchestra, he won the October Prize of the City of Belgrade in 1994, and they were also appointed ambassadors of culture of the FRY in 1995.

He has given notable concerts in duo with Mina Mendelson, in quartet with Borislav Čičovački, Lidija Stanković and Aneta Ilić, with whom he has performed at home and abroad; in June 2004 he appeared as a soloist in a concert with Nigel Kennedy at the Sava Center in Belgrade and at the National Theatre in Novi Sad; in April 2007, he performed with the New European Strings Orchestra at the personal invitation of Maestro Dmitry Sitkovetsky; he has prepared a series of recitals, of which the recital at the Belgrade Cultural Centre and the Progress Gallery stands out.

Parallel to his solo and chamber concert activities since 2000, he has been engaged in pedagogy as a teacher at the music school “Stanković” in Belgrade.

He is the founder and member of the “Classica Aeterna” Association, under the auspices of which he performs as a trio, quartet and several other chamber ensembles. Since 2013, together with the trio of the same name, he traditionally performs once a year on the main stage of the Ilija M. Kolarac Foundation. Performances in the French and Canadian embassies, the Ethnographic Museum in Belgrade and throughout Serbia are also worth mentioning. 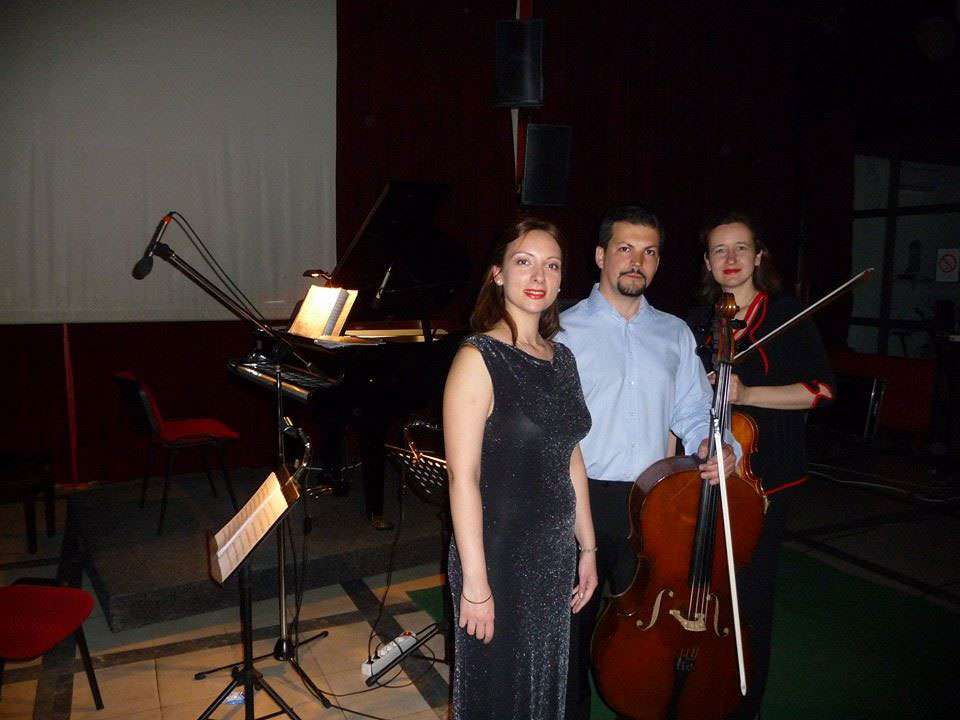 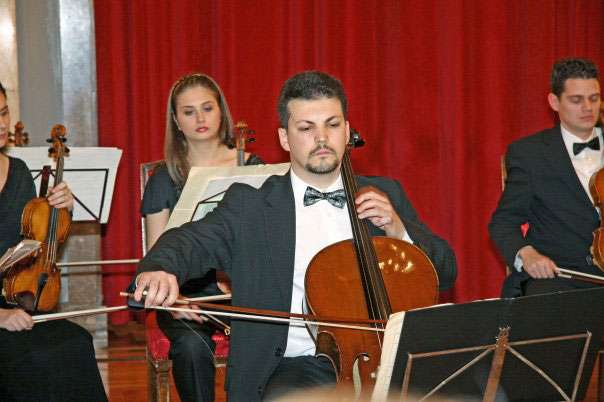 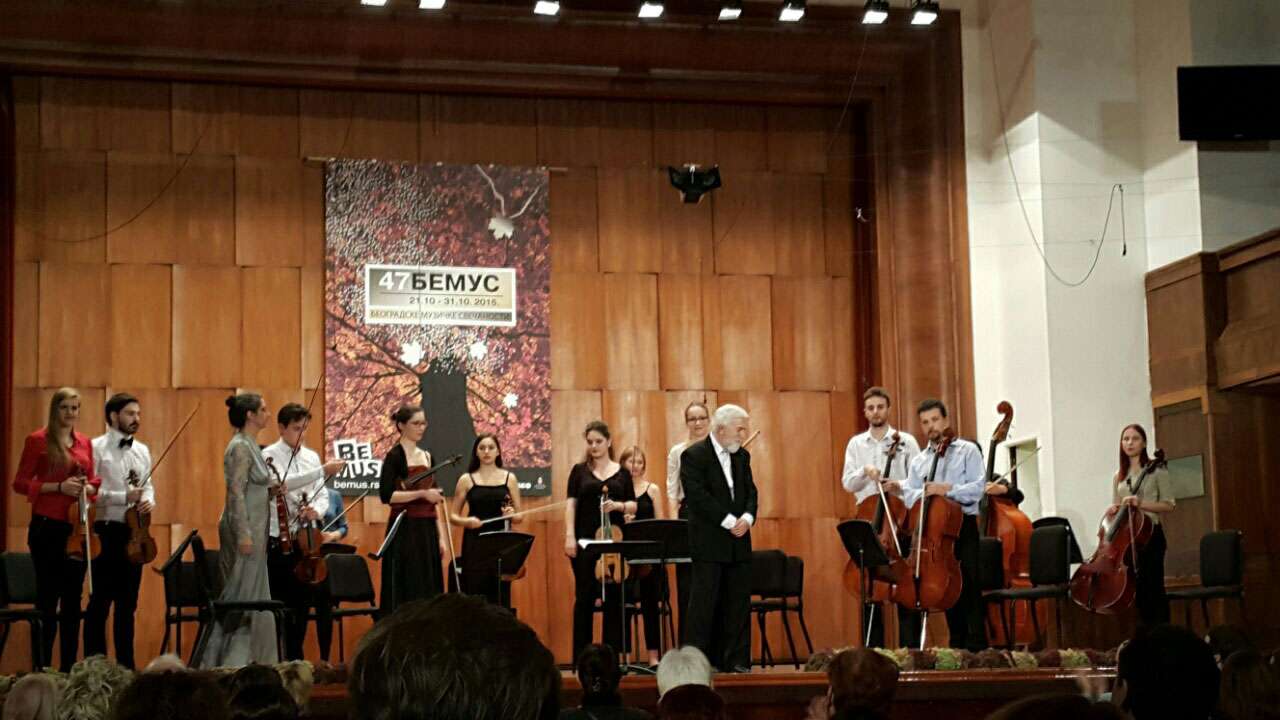 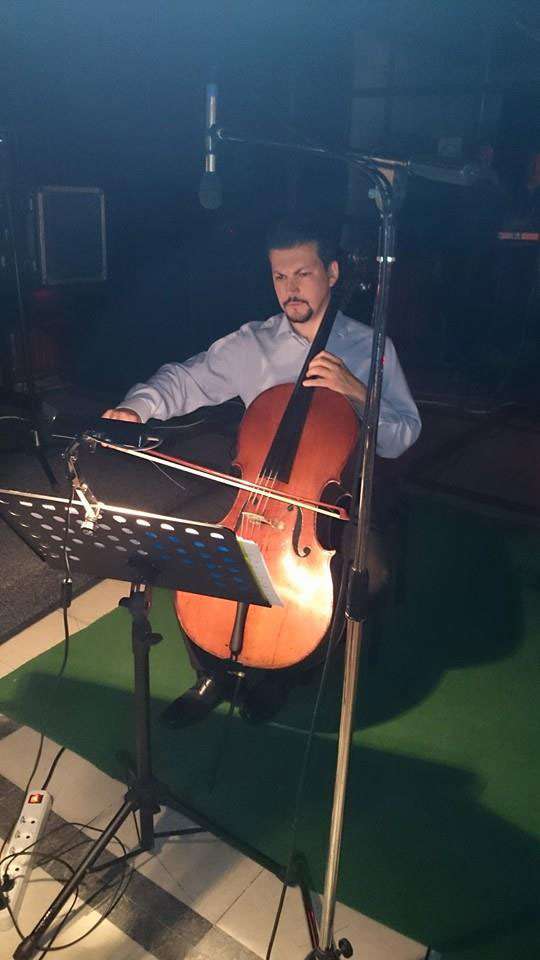