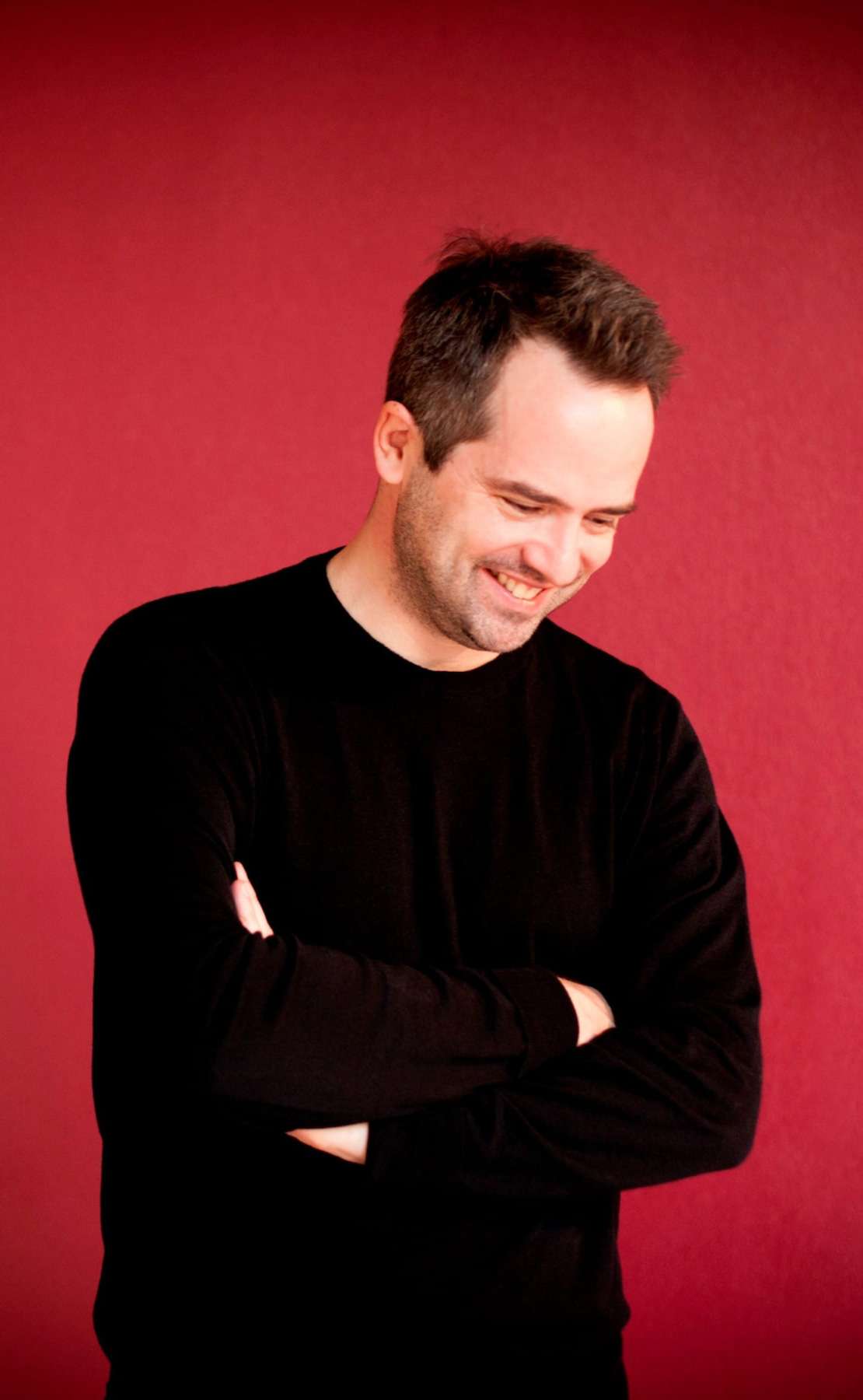 Peter Jablonski is an award-winning internationally acclaimed Swedish pianist. Discovered by Abbado and Ashkenazy and signed by Decca in his seventeenth year, he went on to perform, collaborate, and record with many of the world’s leading orchestras and conductors, which include the BBC Symphony Orchestra, Royal Philharmonic Orchestra, Leipzig Gewandhaus, Kirov (now Mariinsky), La Scala Philharmonic, Tonhalle Zurich, Orchestre Nationale de France, NHK Tokyo, DSO Berlin, Warsaw Philharmonic, Philadelphia, Los Angeles Philharmonic, and Cleveland Orchestra, Vladimir Ashkenazy, Valery Gergiev, Kurt Sanderling, Esa-Pekka Salonen, Riccardo Chailly, Daniele Gatti, and Myung-Whun Chung, to name a few. He has performed and recorded the complete piano concertos by Beethoven, Tchaikovsky, Rachmaninoff, and Bart.k, and all piano sonatas by Prokofiev. Hailed an ‘unconventional virtuoso’ (Present Arts), during his three-decade-long career he developed a diverse repertoire that includes works by Barber, Gershwin, Szymanowski, Lutosławski, Copland, Stenhammar, with most recent additions of such Scandinavian and European composers as Valborg Aulin, Elfrida Andr.e, Laura Netzel, Johanna Müller-Hermann, and Alexey Stanchinsky. He worked with composers Witold Lutosławski and Arvo P.rt, and had a number of works composed for, and dedicated to him, including Wojciech Kilar’s Piano Concerto, for which he won the Orpheus award for the world premiere performance at the Warsaw Autumn Festival. He remains a supporter of today’s composers and regularly gives world premieres of new works, together with those that have been neglected by music history. Jablonski’s extensive discography includes recordings he has made for Decca, Deutsche Grammophon, Philips, Altara, Octavia, and Ondine labels. He received numerous awards for his recordings, which include the Edison award for best concerto recording of Shostakovich’s First Piano Concerto, Rachmaninov’s Rhapsody on a Theme of Paganini, and Lutoslawski’s Paganini Rhapsody with Ashkenazy and RPO for Decca. He was presented with the Grammophone Classical Music Award for his Deutsche Grammophone recording of works by C.cile Chaminade with Anne Sofie von Otter and Bengt Forsberg. Peter Jablonski is the recipient of the Litteris et Artibus medal for his services to culture, granted to him by the King of Sweden, Carl XVI Gustaf. He is also the winner of a prestigious prize Svenskar i V.rlden (International Swedish Personality of the Year), receiving it before ABBA and Astrid Lindgren.