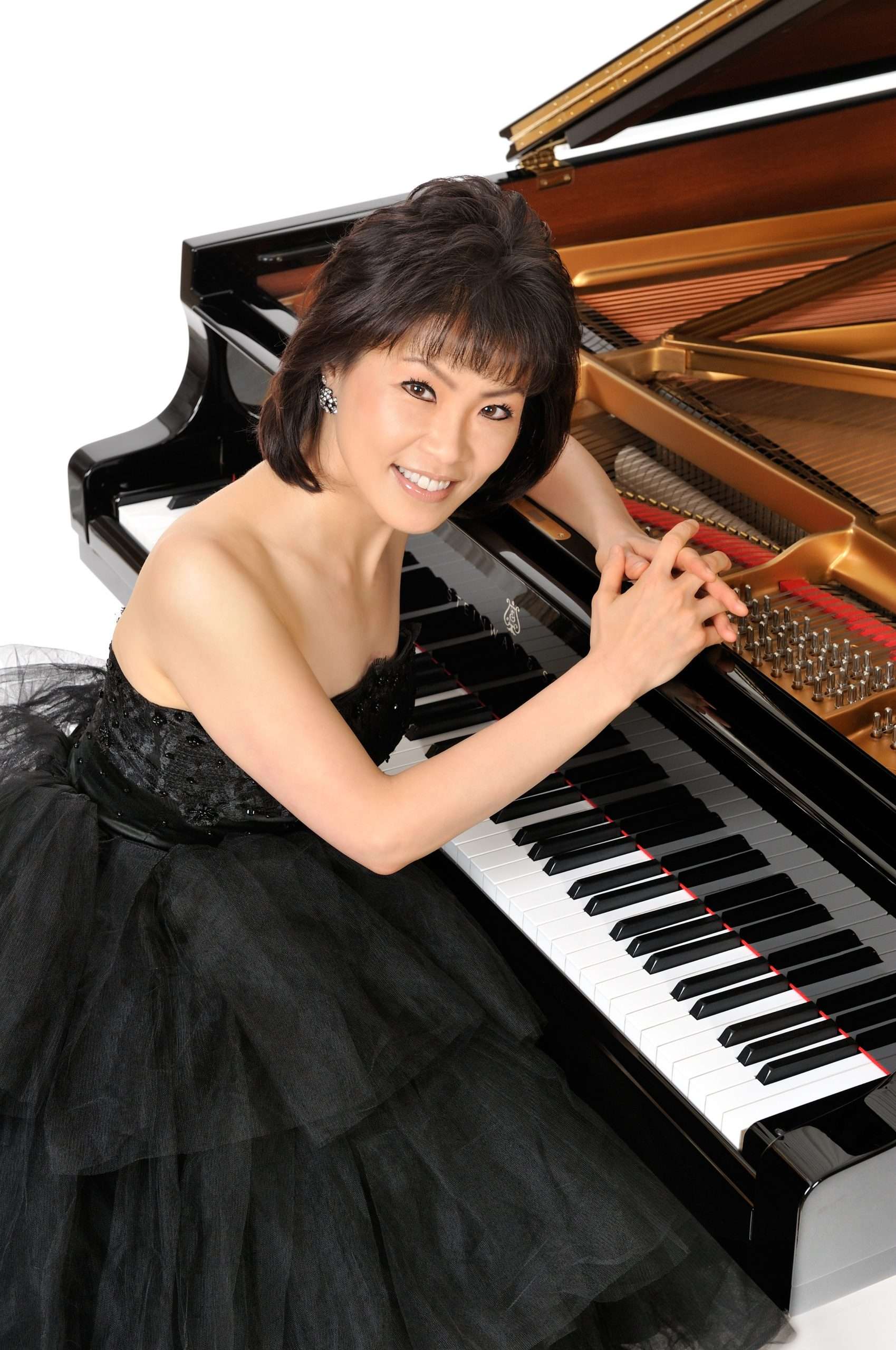 Since achieving her first great success at Leeds International Piano Competition, Noriko Ogawa has worked with leading orchestras and conductors, such as Dutoit, Vanska, Slatkin and Otaka. Ogawa is also renowned as a recitalist and chamber musician, performing with artists such as Evelyn Glennie. In 2001 Ogawa established a piano duo with Kathryn Stott. Ogawa regularly commissions new works and has performed premieres of works by Fujikura and Kanno.
Ogawa has been appointed Artist in Residence to Bridgewater Hall in Manchester where she will be Artistic Director for the Reflections on Debussy festival, hosted by BBC Philharmonic and Bridgewater Hall from January-June 2012.
Ogawa is an exclusive recording artist for BIS Records. Her discography includes Takemitsu Riverrun (Editor’s Choice – Gramophone Magazine) and Mussorgsky Pictures at an Exhibition (Critics’ Choice – BBC Music Magazine). Ogawa has recently concluded a complete series of Debussy recordings which has won considerable critical acclaim. She also completed recording a new Mozart disc for BIS Records in 2011.
Ogawa has received the Japanese Ministry of Education’s Art Prize in recognition of her outstanding contribution to the global cultural profile of Japan. Since 2004 Ogawa has acted as artistic advisor for the MUZA Kawasaki Symphony Hall. As a writer, Ogawa has completed her first book (published in Japan) and is currently working on a Japanese translation of Susan Tomes’s book Out of Silence – a pianist’s yearbook.
Ogawa is passionate about charity work, particularly after the earthquake and tsunami which devastated Japan in early 2011. Since the earthquake she has raised over ￡20,000 for the British Red Cross Japan Tsunami Fund and is keen to keep fundraising, also working with the Japan Society through 2012. Ogawa also founded Jamie’s Concerts a series for autistic children and parents.（June 2020）
2020/21 season only. 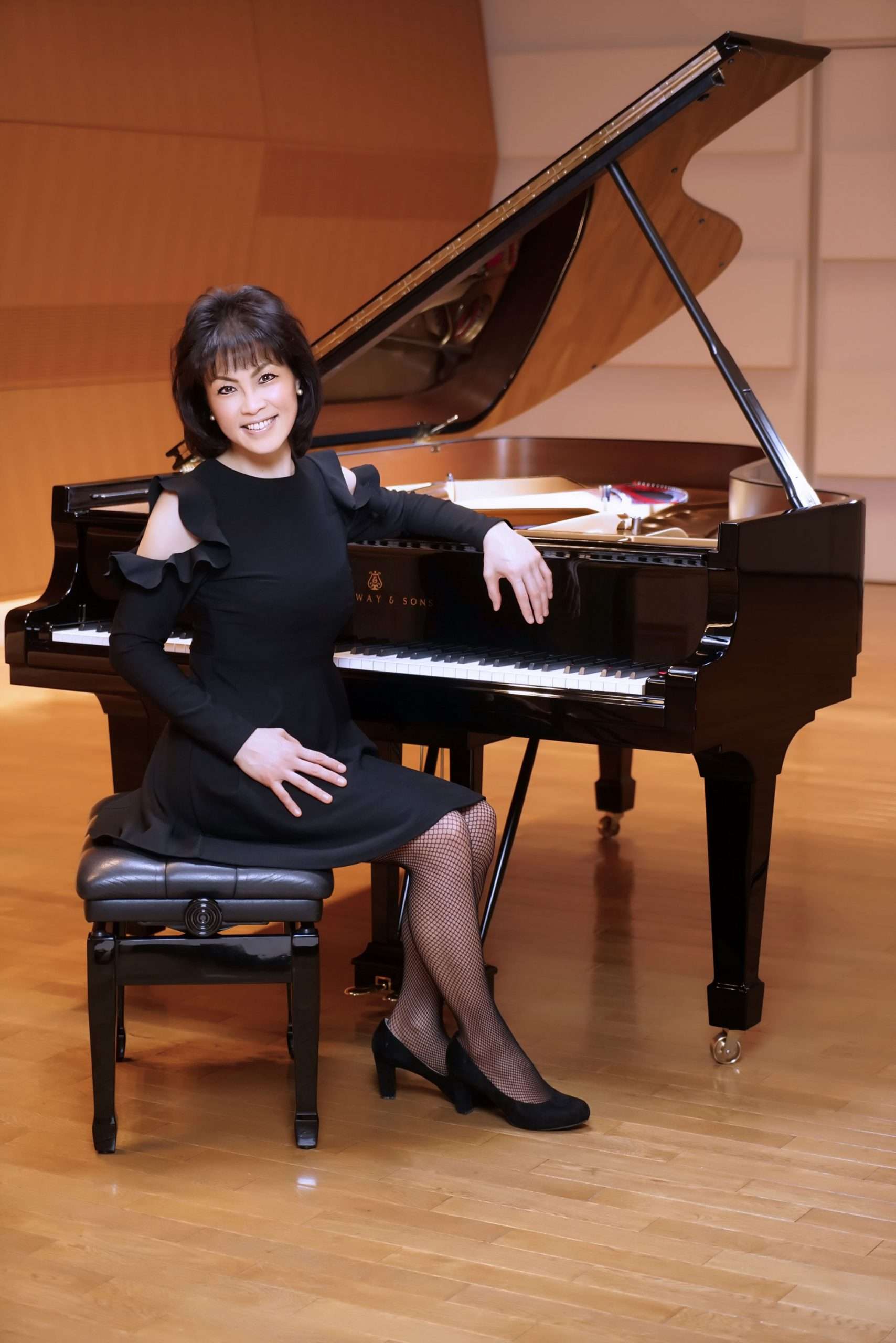 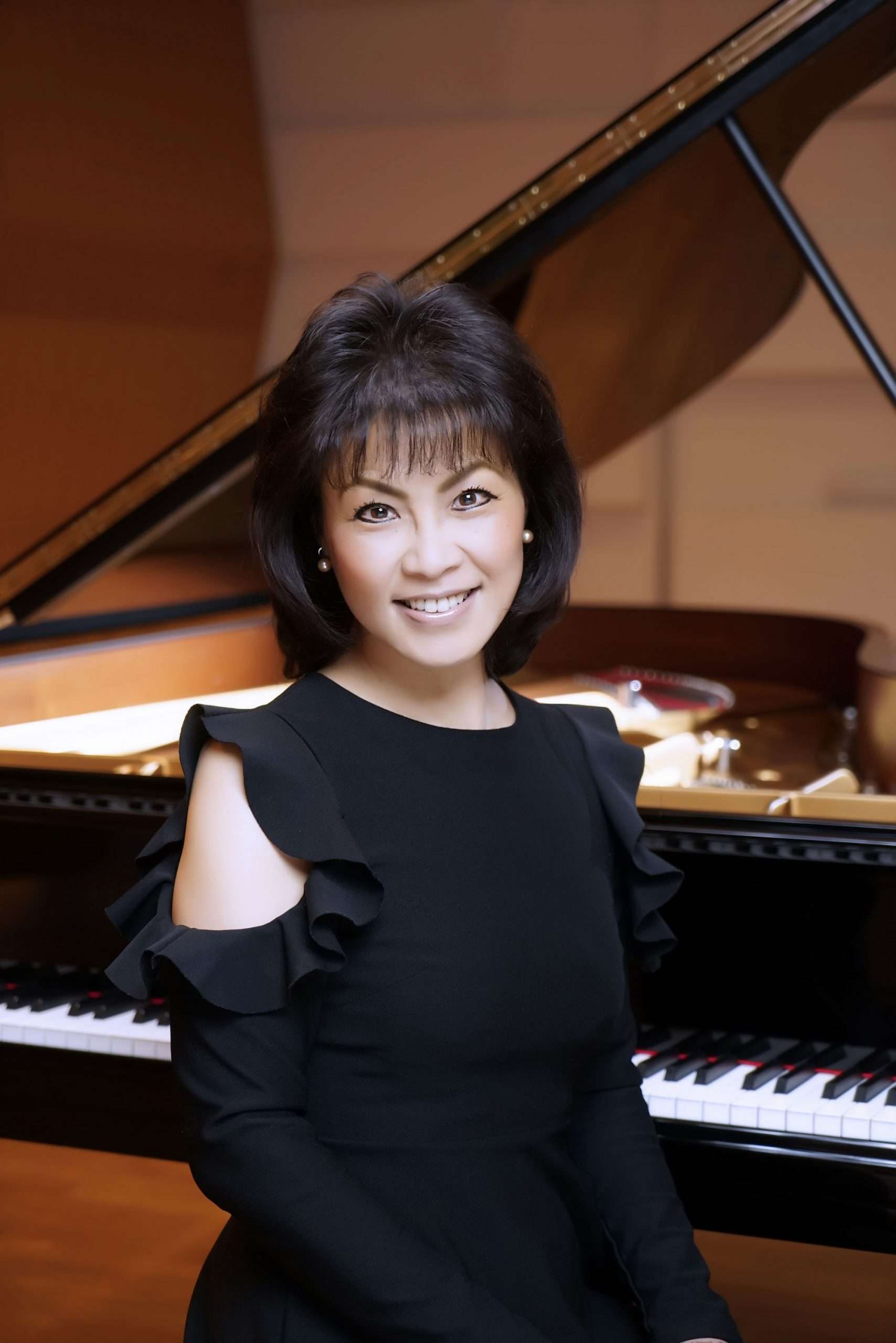 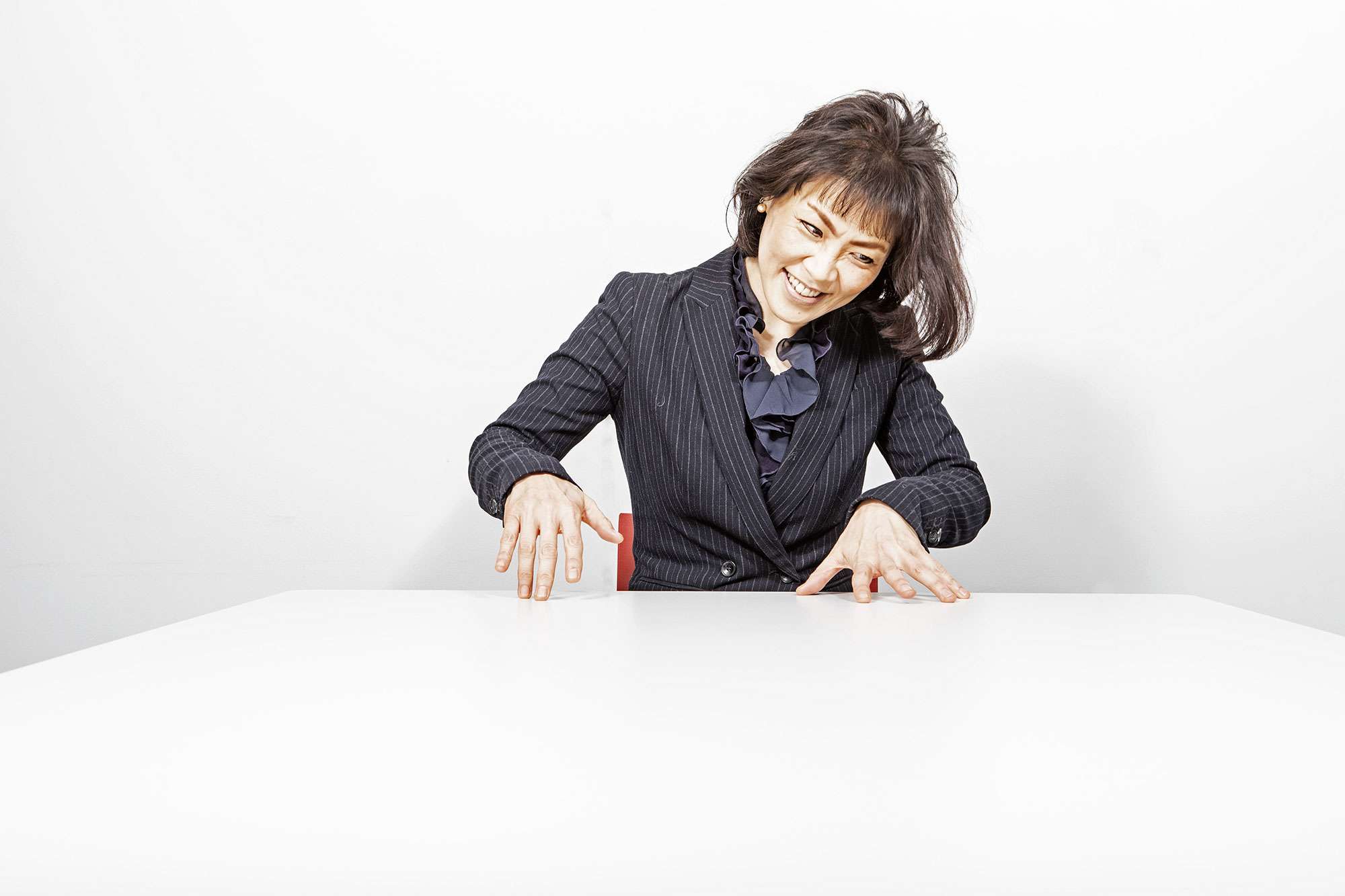 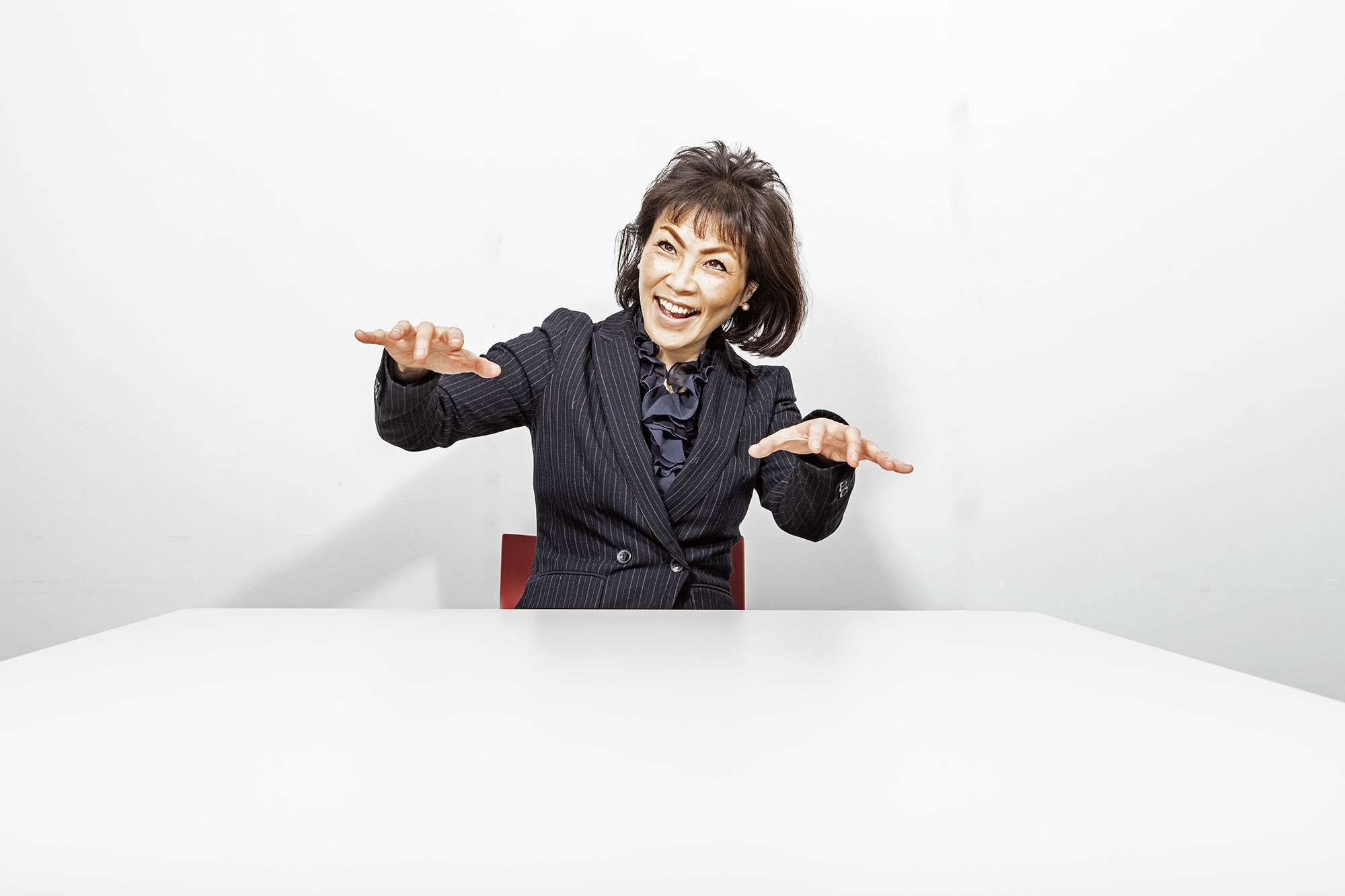 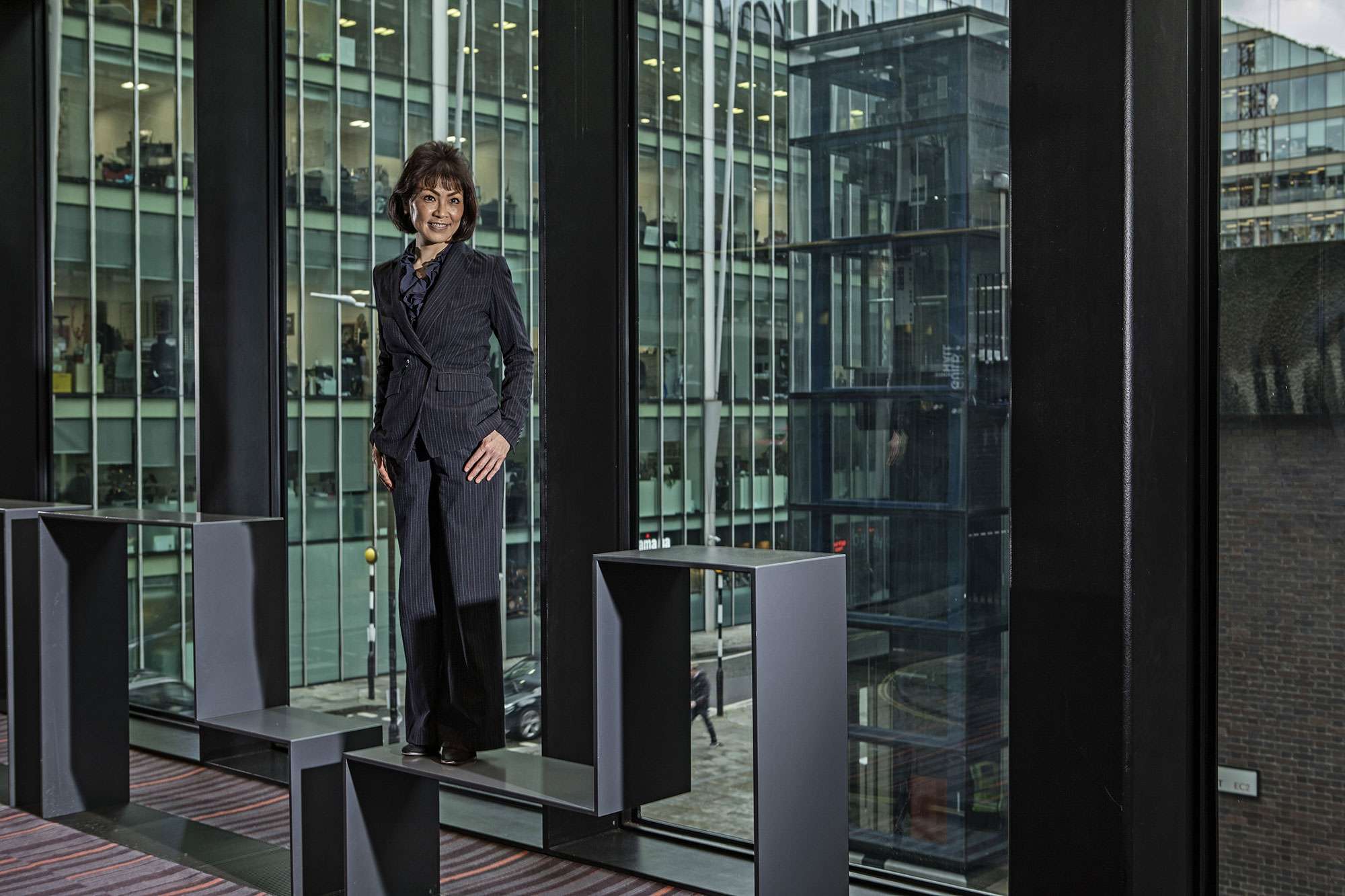