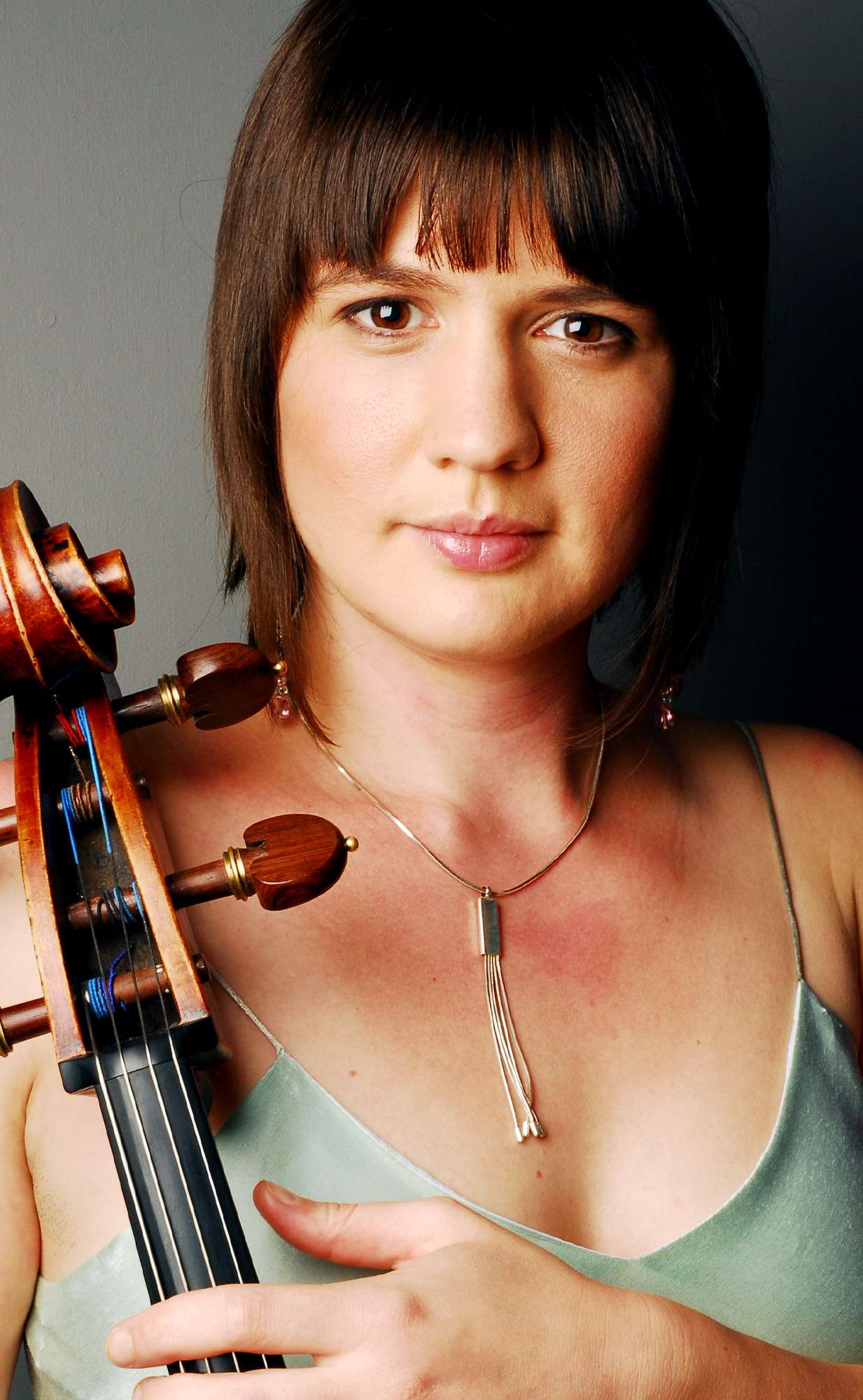 Kristin Malmborg is a Swedish cellist and chamber musician whose orchestral experience includes work with the Swedish Chamber Orchestra, Royal Philharmonic Orchestra in Stockholm, and the Nordic Chamber Orchestra in Sweden. She has also been a member of the UBS Verbier Festival Orchestra in Switzerland, playing under the leadership of conductors such as Valery Gergiev, Manfred Honneck, Pavo Järvi, Rafael Frübeck de Burgos, Ludovic Morlot and Ginandrea Noseda. Kristin has appeared at many of Europe’s important concert halls, including the Konzerthaus Berlin, KKL in Lucerne, and the Warsaw National Philharmonic Hall. She is also a passionate and sought-after chamber musician. In addition to her various traditional chamber ensemble engagements, Kristin’s recent projects include tours with Swedish actor and singer Anders Ekborg, her own project Fire and Passion with Swedish pianist Henrik Berg, and concerts in Canada with the canadian guitarist Timothy Phelan. Kristin was awarded a Bachelor Degree at the Royal College of Music in Stockholm, followed by Erasmus Master studies at the State University of Music and Performing Arts in Stuttgart, Germany. She also graduated with an Artistic Stage Diploma from the Frederic Chopin Music Academy of Warsaw, in Poland. Kristin is a dedicated teacher, and the founder of the Östermalms Cello Academy in Stockholm. She is also teaching at the Lilla Akademien in Stockholm. She plays a Wojciech Topa cello and a bow made by Marcin Siwiec. 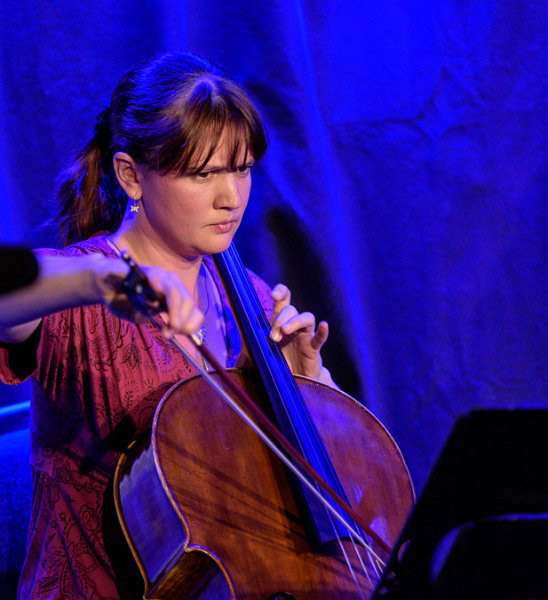 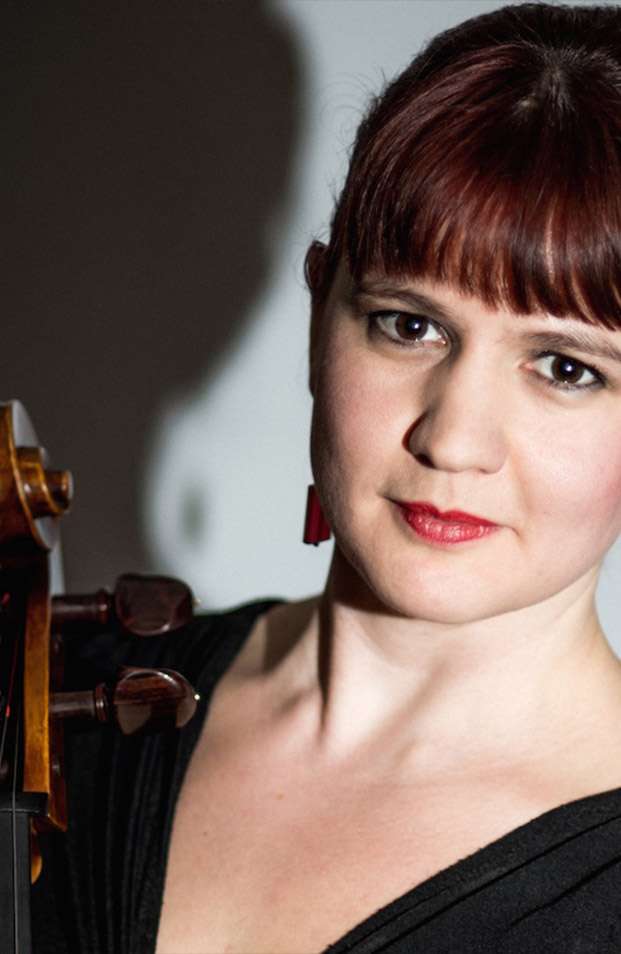 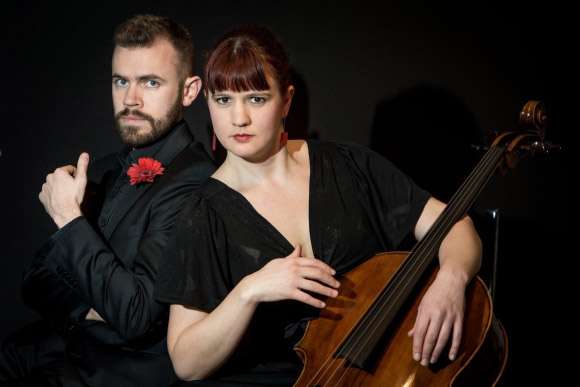 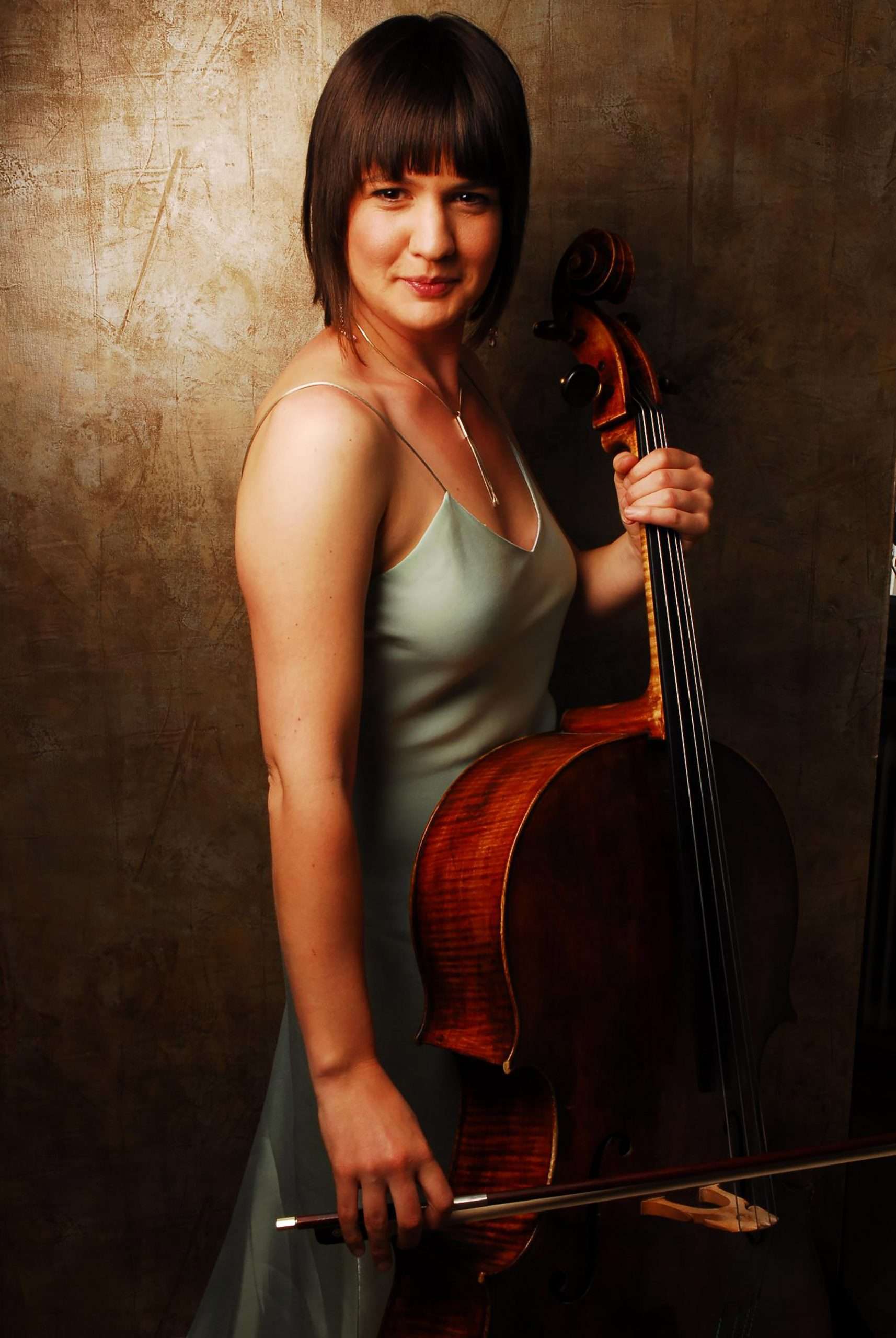 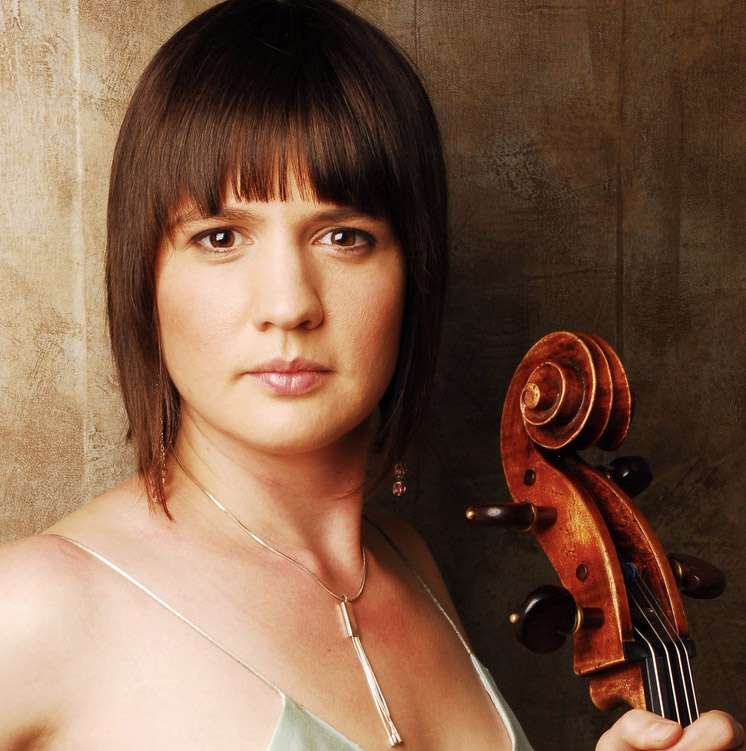