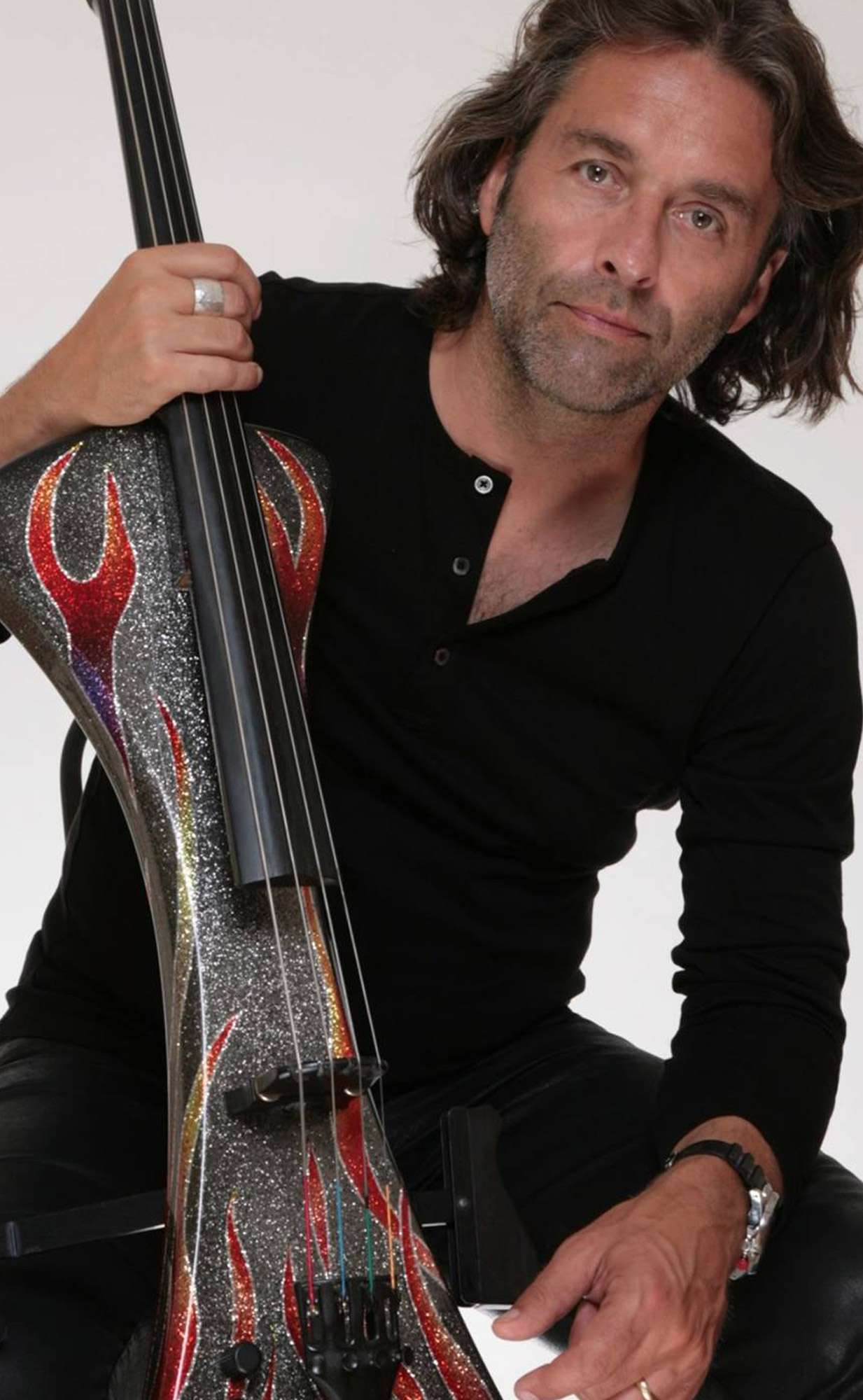 Martin Tillmann, born 1964 in Zurich, is internationally renowned for his incredible experimental acoustic and electric cello in the Film and Music industry. Growing up in a musical family where his parents ran a boarding school and music camps he developed a deep love for the human sound of the cello. Not satisfied with the classical cello, Martin pushed the boundaries and create a revolutionary sound of his own. Playing with many artists , such as Elton John, Sting, B.B. King, Toto, Shaka Khan, Beck and more. Martin’s reputation preceded him, leading Hans Zimmer to bring him to Hollywood as the first electric cellist on the movie “The Fan” (featuring Robert De Niro). Since then Martin has been the cello soloist and additional film score writer on over 100 movies and TV shows. In 2006 and 2012, Martin performed with Sting and Hans Zimmer at the Academy Awards. Some credits include: Mulan, Spiderman, War on the Planet of the Apes, X-Men, Batman Dark Knight Trilogy, Pirate of the Caribbean 1-5, Transformers, Iron Man, Superman, The Martian, Da Vinci Code, Angel and Demons, The Passion of Christ, Ali, The Ring, Shrek, Hannibal, The Pledge, Mission Impossible II, Black Hawk Down, Cries of Syria and many more. 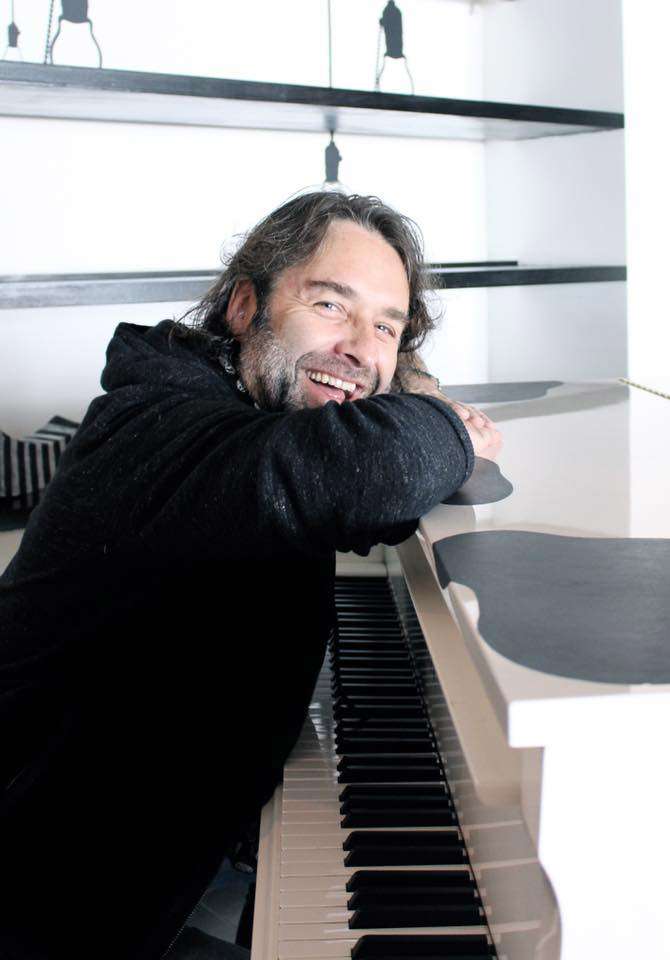 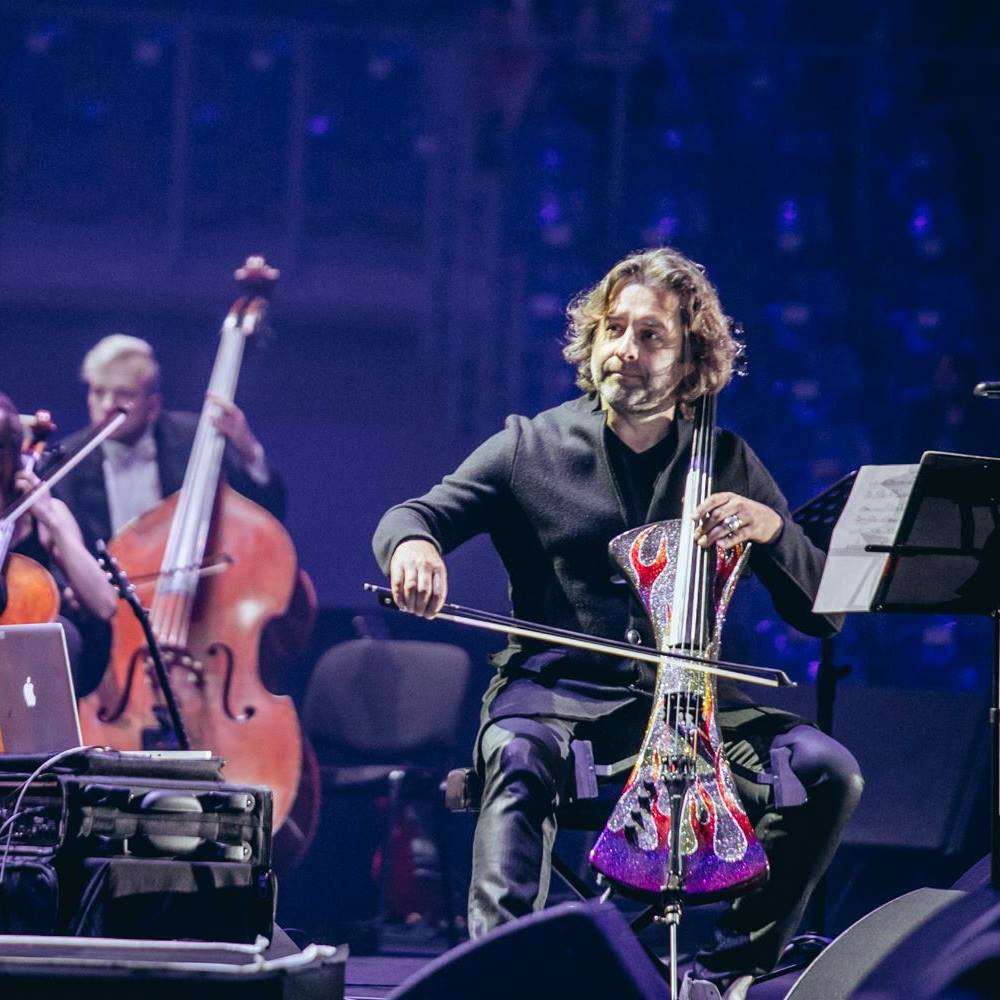 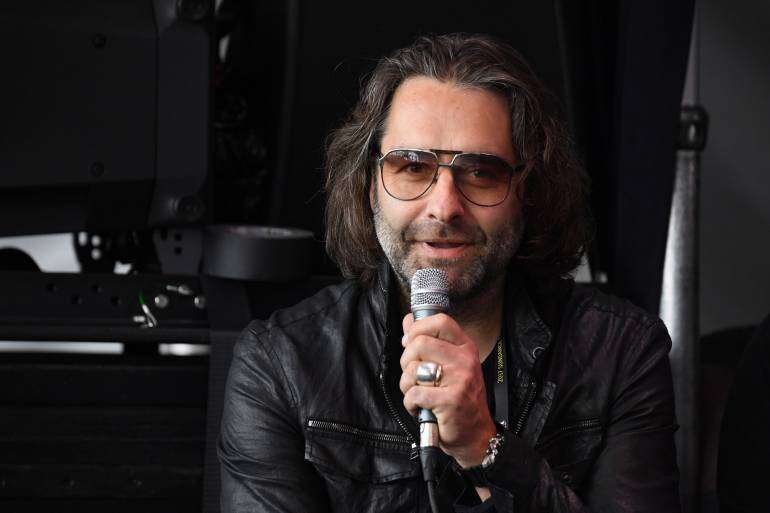 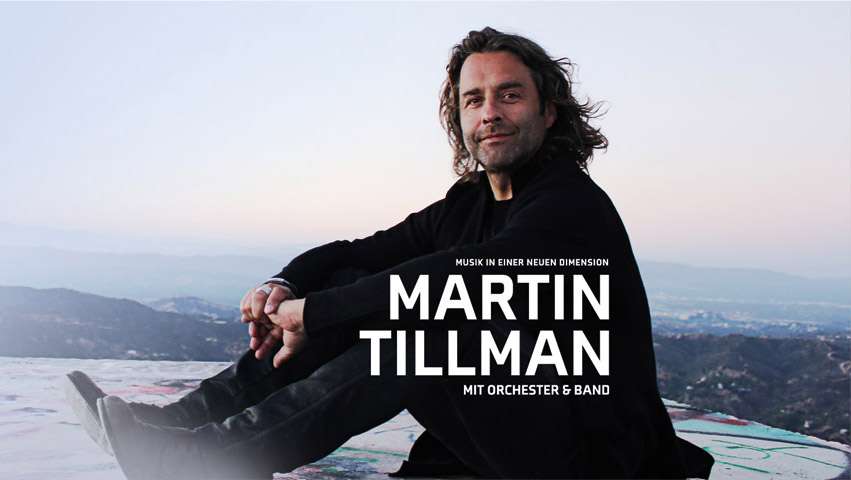 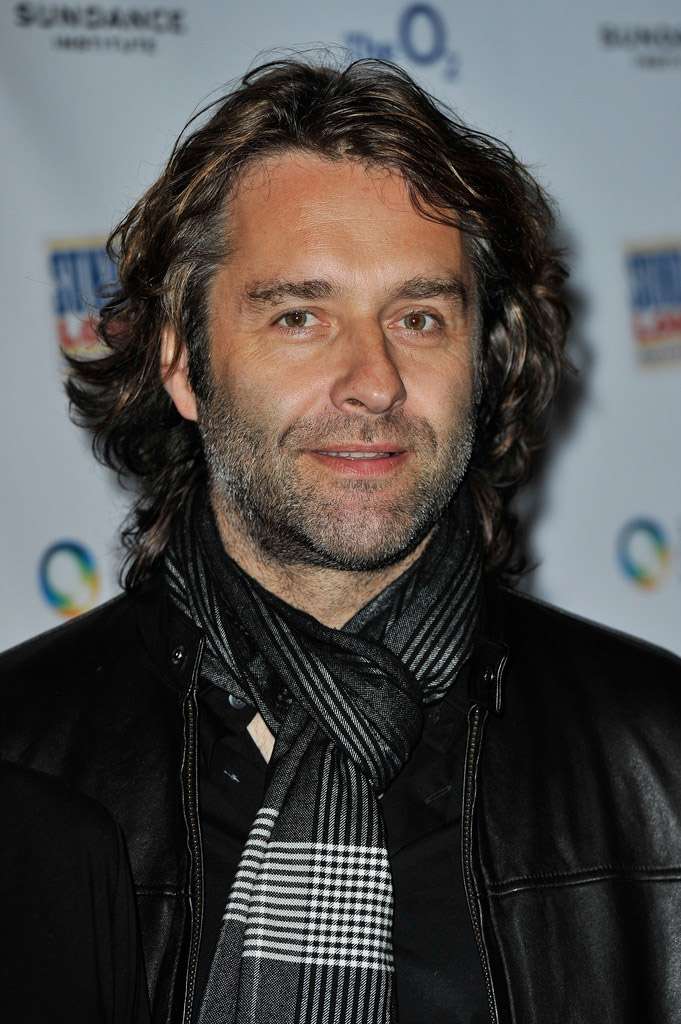 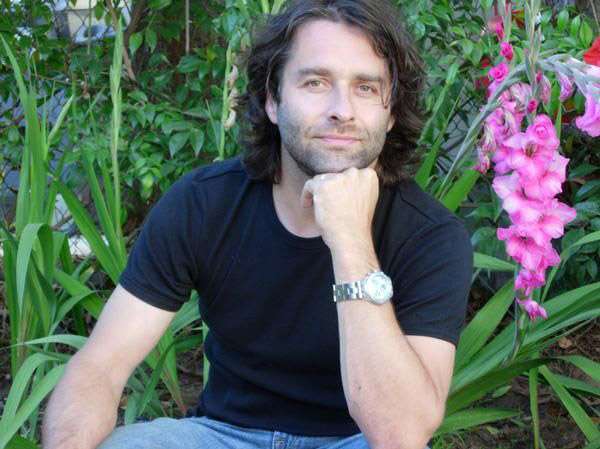