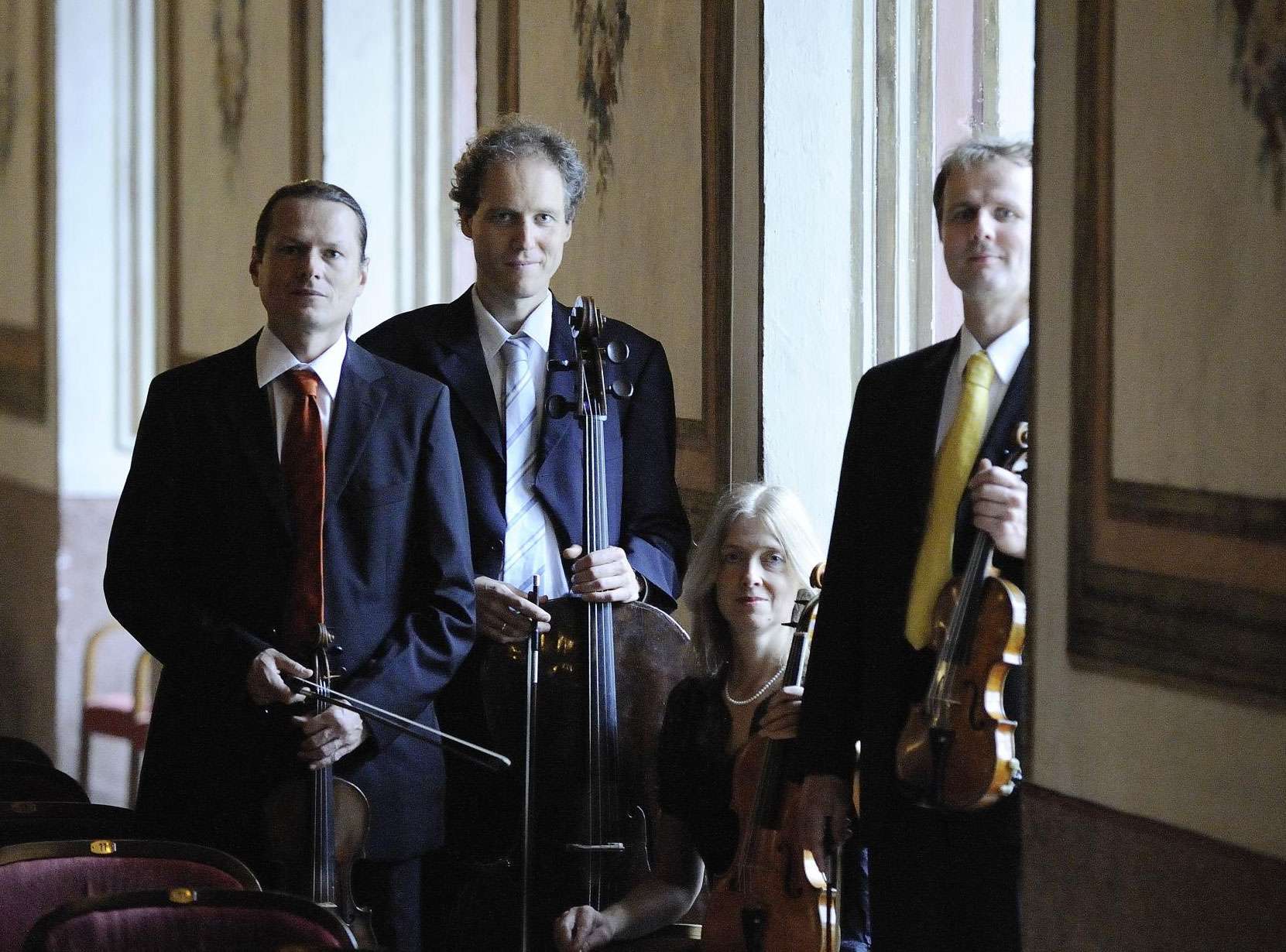 The members of the Haydn Quartett are widely recognised as distinguished interpreters of Haydn’s music and the Quartet is one of the very few world-wide, to have performed all 69 string quartets by Haydn in one season – this in an acclaimed series in the year of the composer‘s centenary in St. Michael’s central Vienna. For many years the Quartet has been performing and recording regularly in its Austrian base in Esterhazy Palace, where many of Haydn’s famous works were first performed. In addition frequent tours have led the Quartet to East and Western Europe, Asia and both Americas. Visits to China have included concerts In Beijing’s Centre for the Performing Arts in Tiananmen Square on the occasion of the Austrian President’s state visit.

On its last trip to Beijing the quartet was invited to perform at the Beijing Central Conservatory of Music and to coach quartets there in preparation for international competitions. Tours have also regularly led the quartet to Japan since 2016 including performances in Tokyo, Ishikawa, Matsuyama, Kochi, as well as Kushiro and Hakodate on Hokaido. Since 2019 the Haydn Quartet has its own concert series in the prestigious Brahms Hall of the Vienna Musikverein. 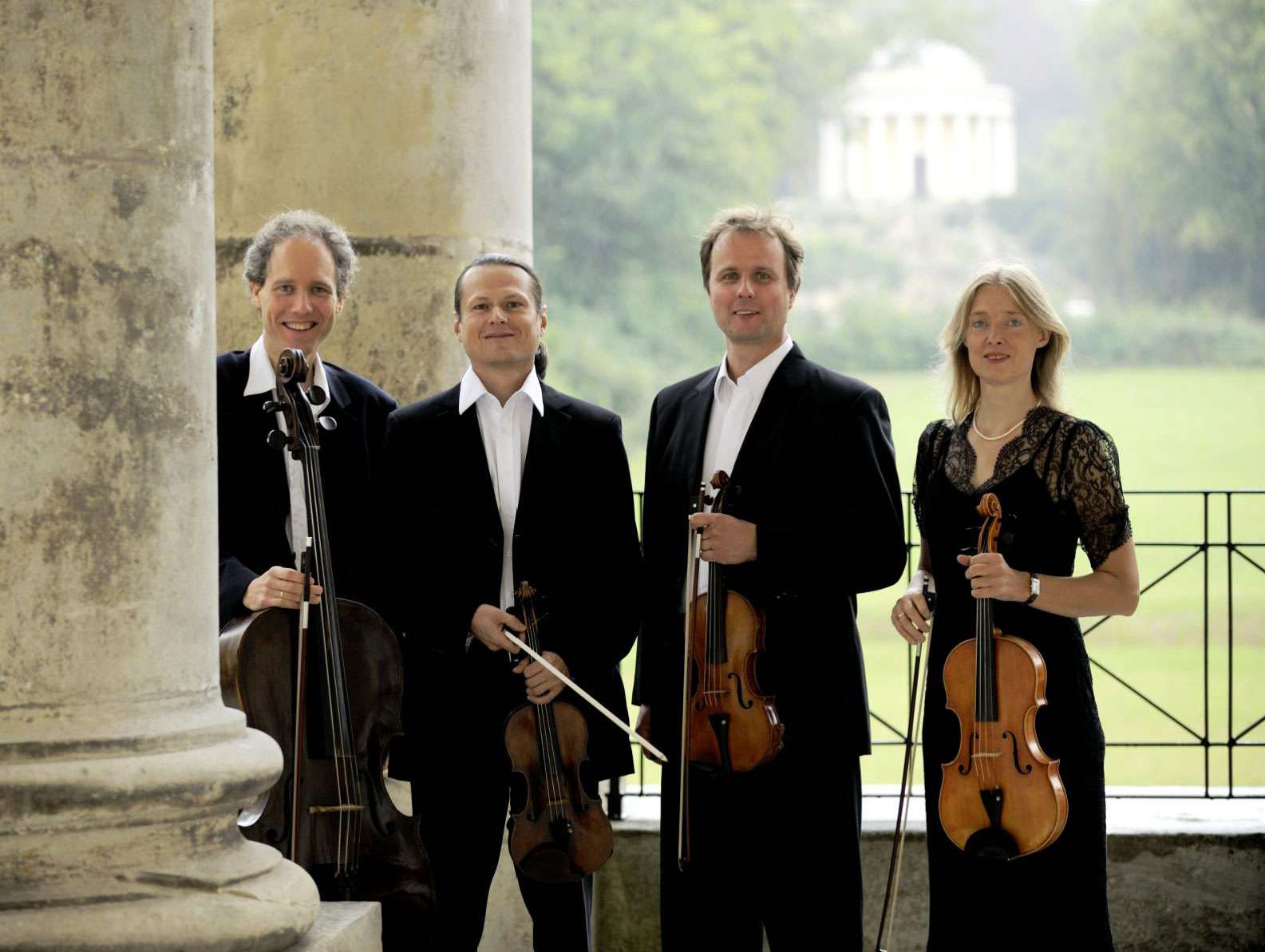 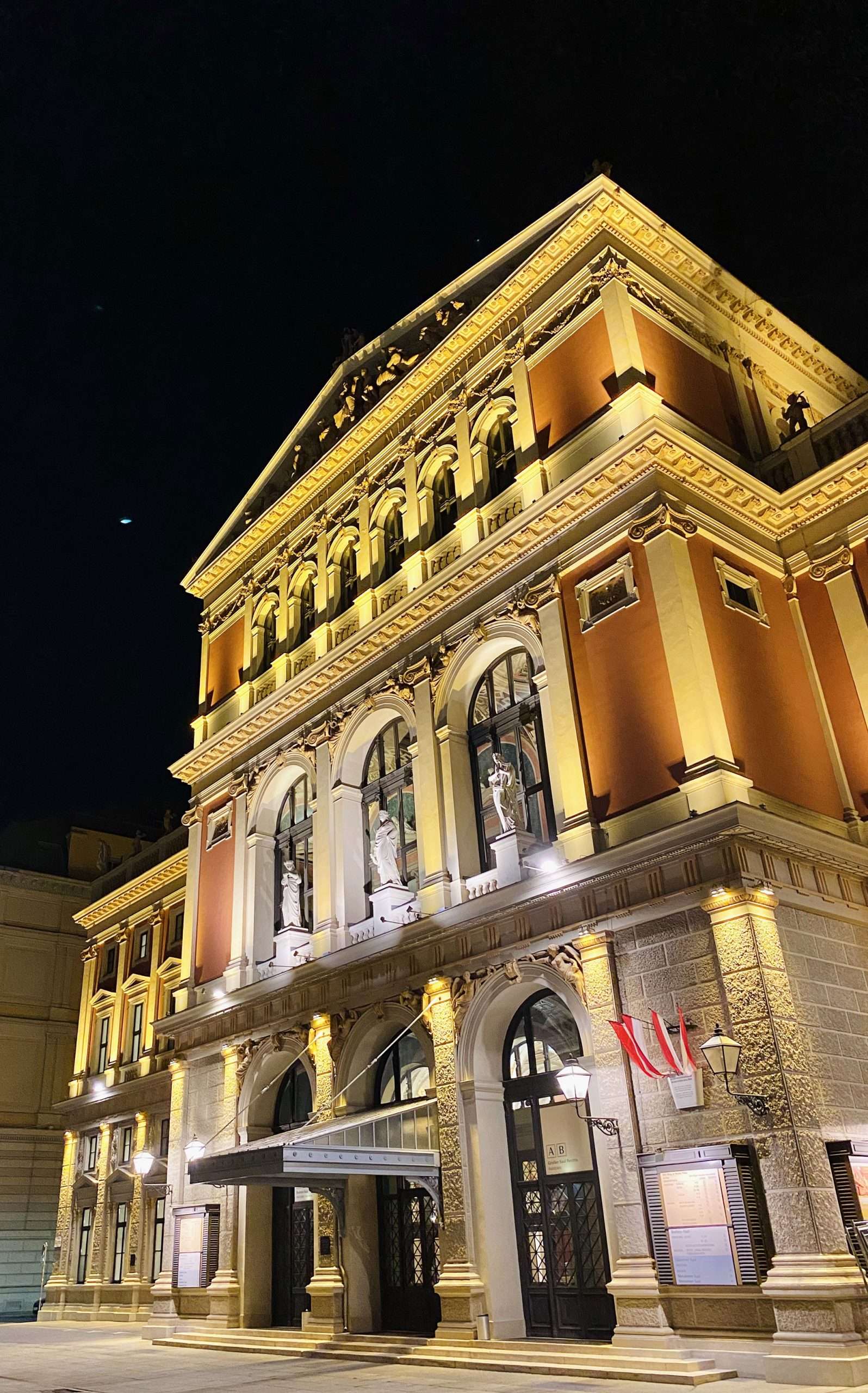 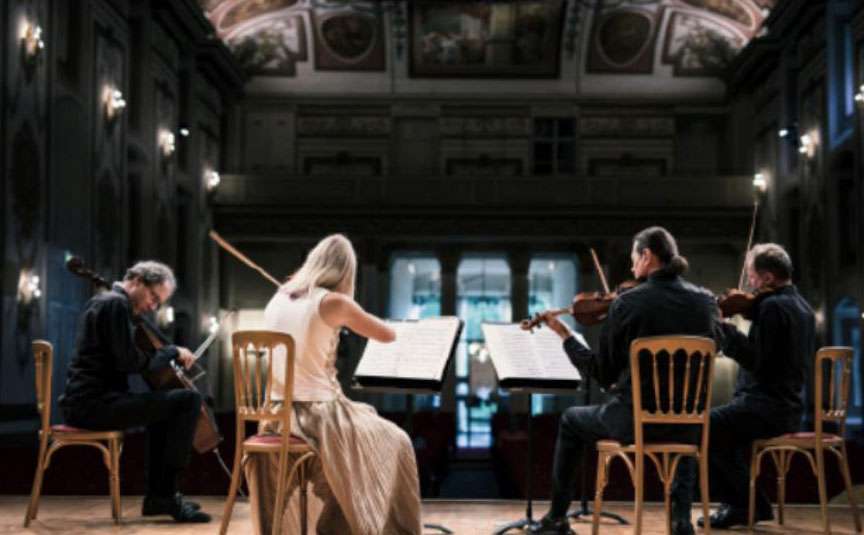 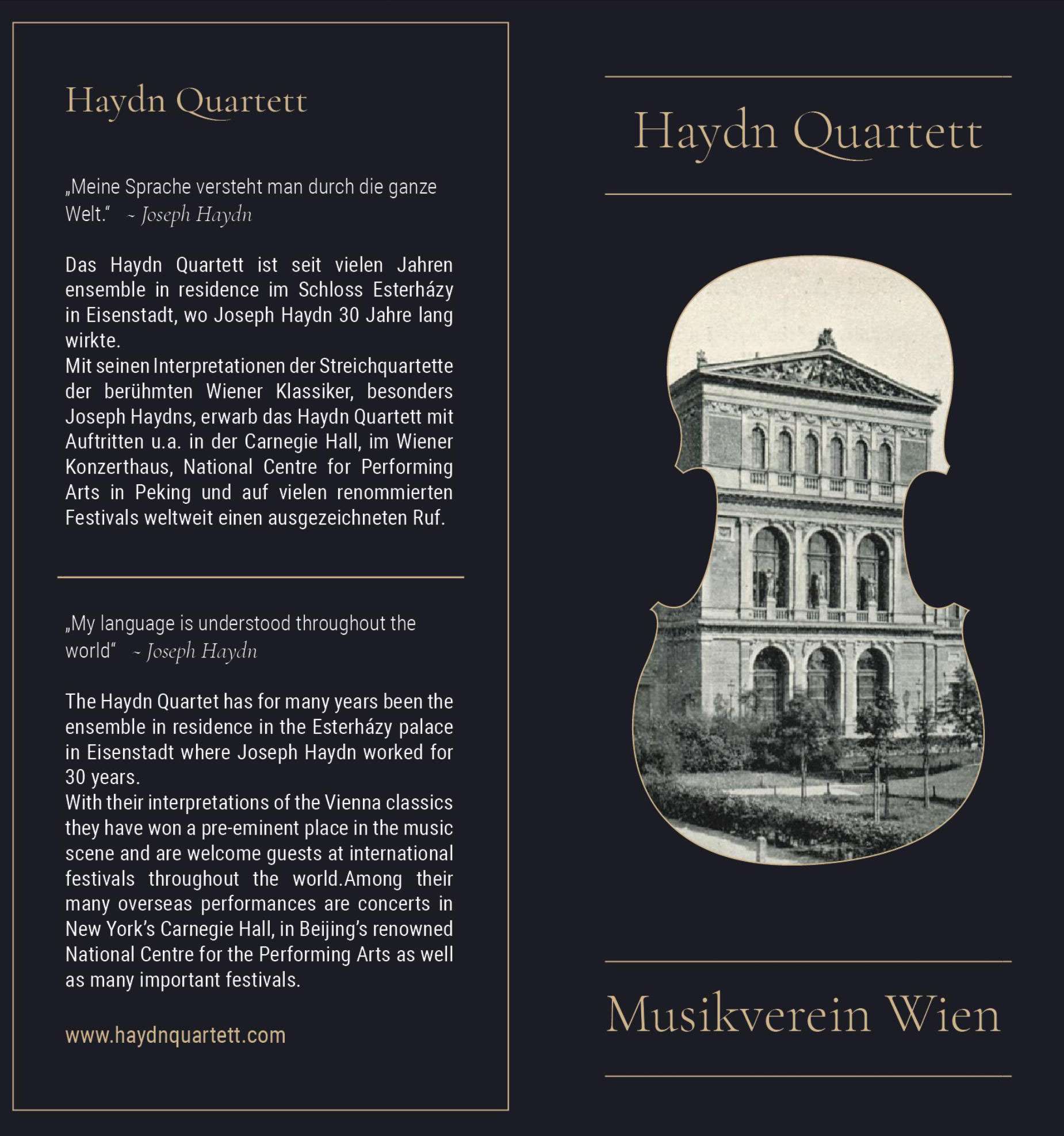 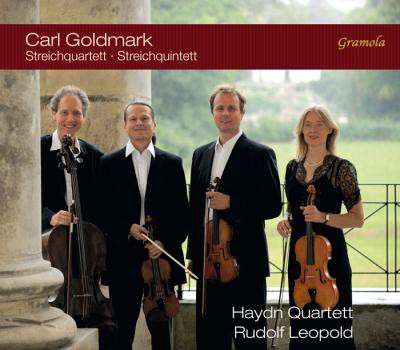 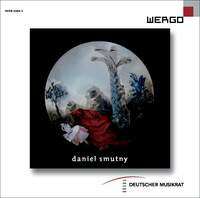 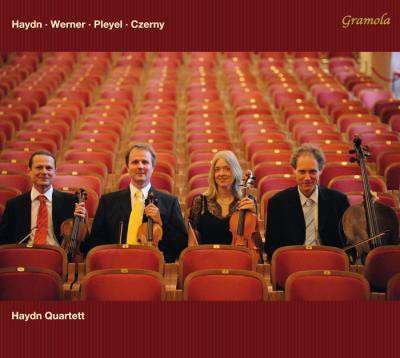