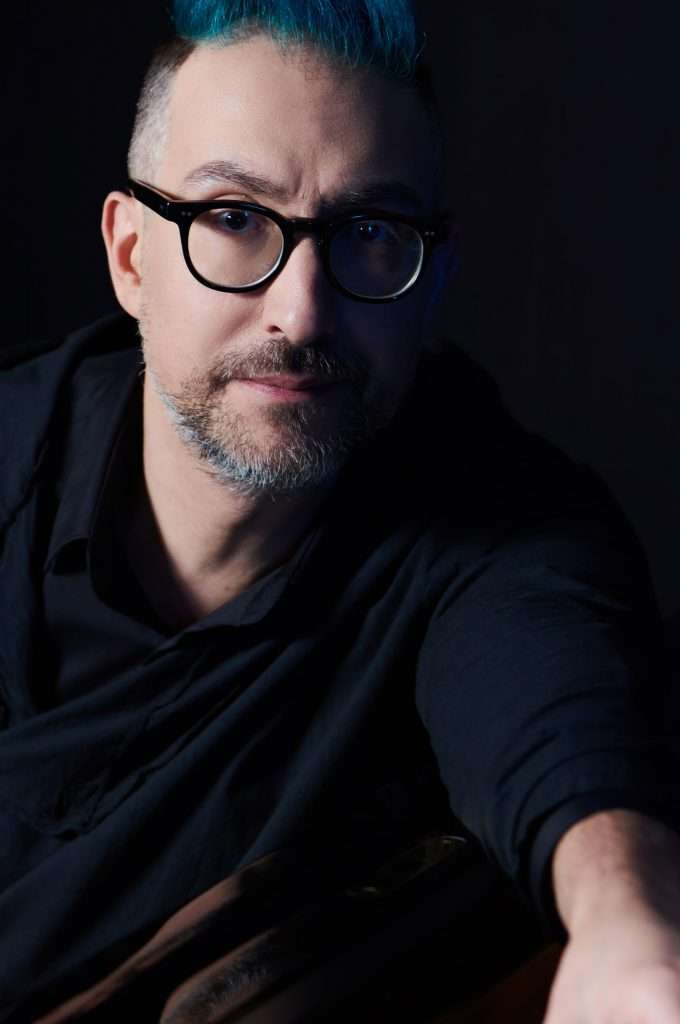 Paolo Cognetti is an award-winning composer and pianist from Italy. In 2022 he releases the soundtrack of West of Babylonia and his new album for piano solo Spring Will Come, a journey through the first lockdown back in March 2020, when we all had to experience fear, boredom and frustration but also courage, strength and hope. In 2021 he releases the singles Die with me, a tribute to Type O Negative’s frontman Peter Steele, and Io e Te, a piece commissioned by the Florentine association La Stanza Accanto, and co-writes the song Triangoli Rosa, focused on discrimination and bullying. Paolo’s debut album as a solo pianist Rinascita was released in 2017 by OSB Records, delivered by Music First and published by Warner Chappell. He scored music for film and composed, arranged and performed soundtracks for theatre pieces. Paolo holds degrees in piano and composition, he is a graduate from Berklee’s Master’s Program in Scoring for Film, and he is one of the founders of La Filharmonie. 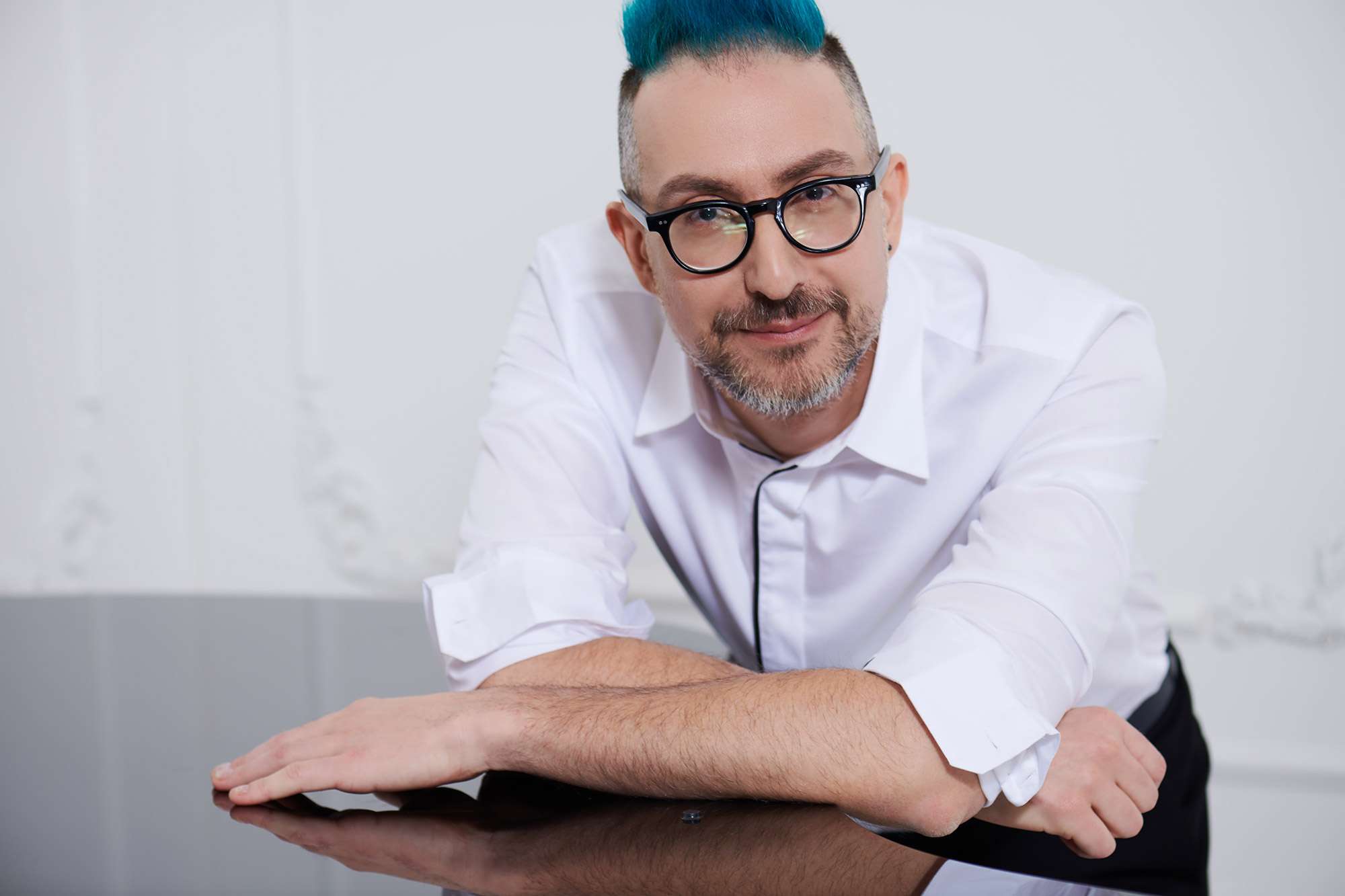 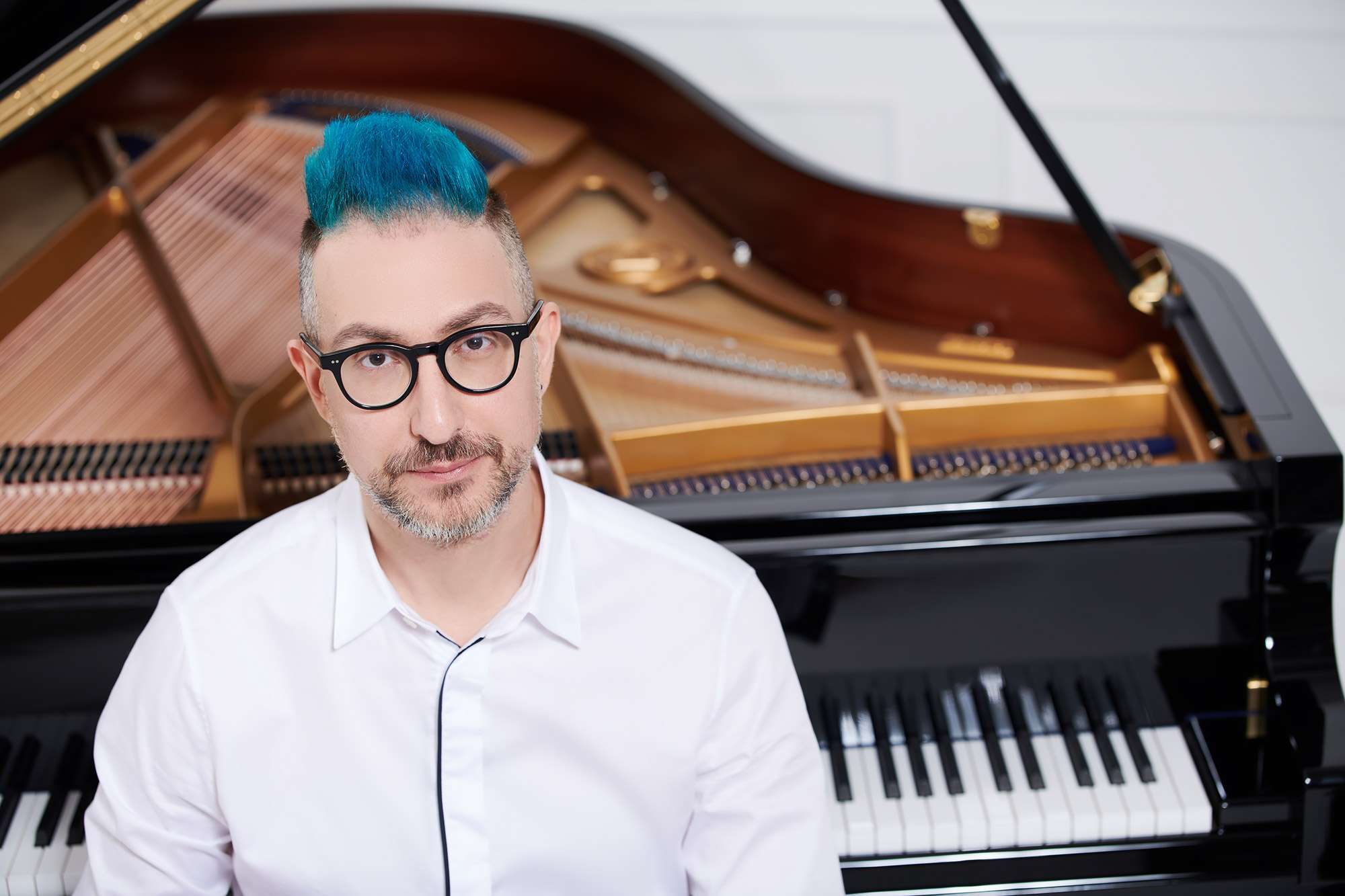