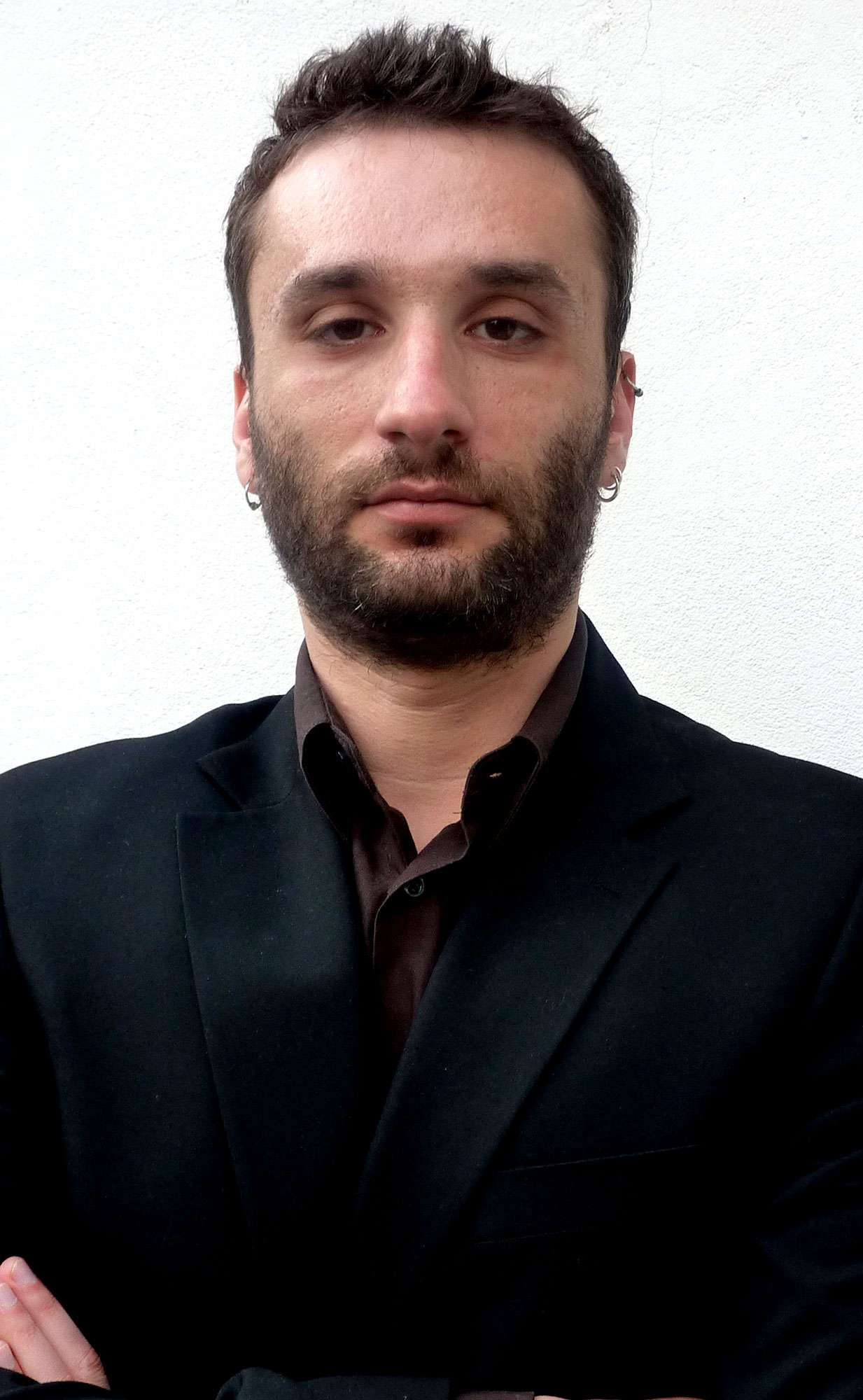 Dimitri Scarlato is a composer and conductor born and raised in Rome where he studied Composition, Piano and Conducting at the Conservatorio di Musica S.Cecilia. In 2004 he moved to London to attend a Masters in Composition at the Guildhall School of Music & Drama and in 2014 he completed a Doctorate in Composition at the Royal College of Music, which in 2010 selected him as a RCM Rising Star. His music has been performed in several venues across Europe such as the Barbican Hall and the Cadogan Hall in London and Gran Teatro La Fenice in Venice. The Accademia Filarmonica Romana premiered his opera Fadwa in May 2013 at the Teatro Olimpico in Rome. His activity spans from contemporary classic music, opera, theatre, films and pop music. In 2007 he worked in the music pre-production of Sweeney Todd, by Tim Burton, and in 2009 he composed the music for The City in the Sky, which has been selected at the 66th Venice Film Festival. In 2011 Dimitri has been selected at VOX3 – Composing for Voice at the Royal Opera House of London, and at the Berlinale Talent Campus 2011 as a film composer. In 2014 he was the music/conducting coach for Sir Michael Caine on the film Youth, by the Oscar winning director Paolo Sorrentino. In 2015 he won the 3rd Composition Competition at the International Spring Orchestra Festival, with his piece Caduceo, written for two pianos and had his opera The Christmas Truce premiered at the Teatro Palladium in Rome. Over the last years, he worked on several cinematic projects including Sparks & Embers, a British independent film starring Kris Marshall (released in the UK in 2015), and Thala my Love, a Tunisian independent film about the ‘Arab spring’, previewed at the Carthage Film Festival 2016. Highlights from 2017 include conducting the premieres of 3 new contemporary operas at Stara Zagora (Bulgaria) and being at Later with Jools Holland as arranger and conductor for the American indie band Queens of the Stone Age. In 2019 he released his album Colours, performing it live in concerts in London, Florence and Rome, worked as orchestrator and conductor in several projects of fellow composers and composed and acted as music supervisor for the soundtrack of the feature film Il Talento del Calabrone, due to be released in 2020. A lecturer in History of Music at the Royal College of London, with focus on contemporary classic music, opera and films, Dimitri from January 2020 has also been appointed Area Leader in Composition for Screen at the RCM. 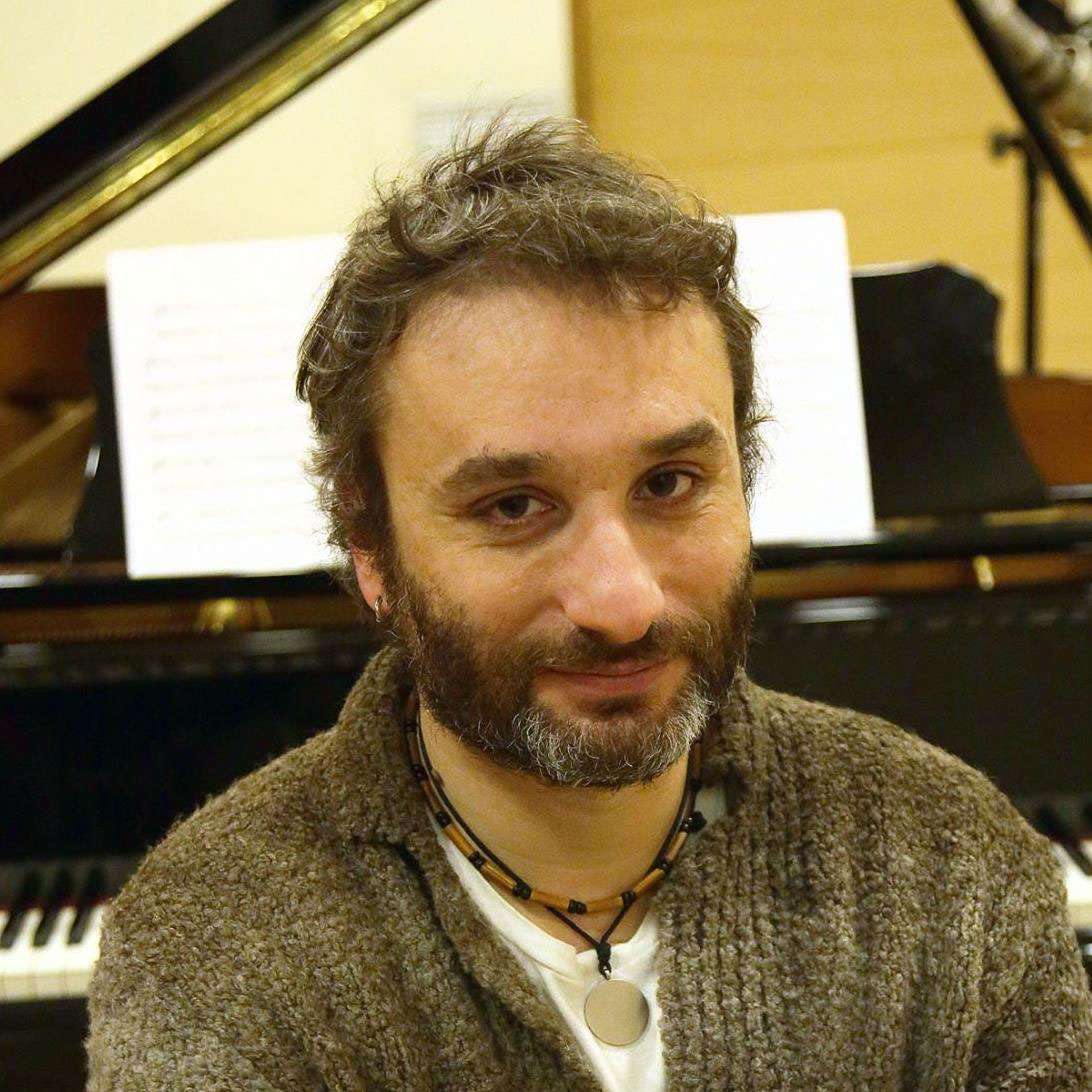 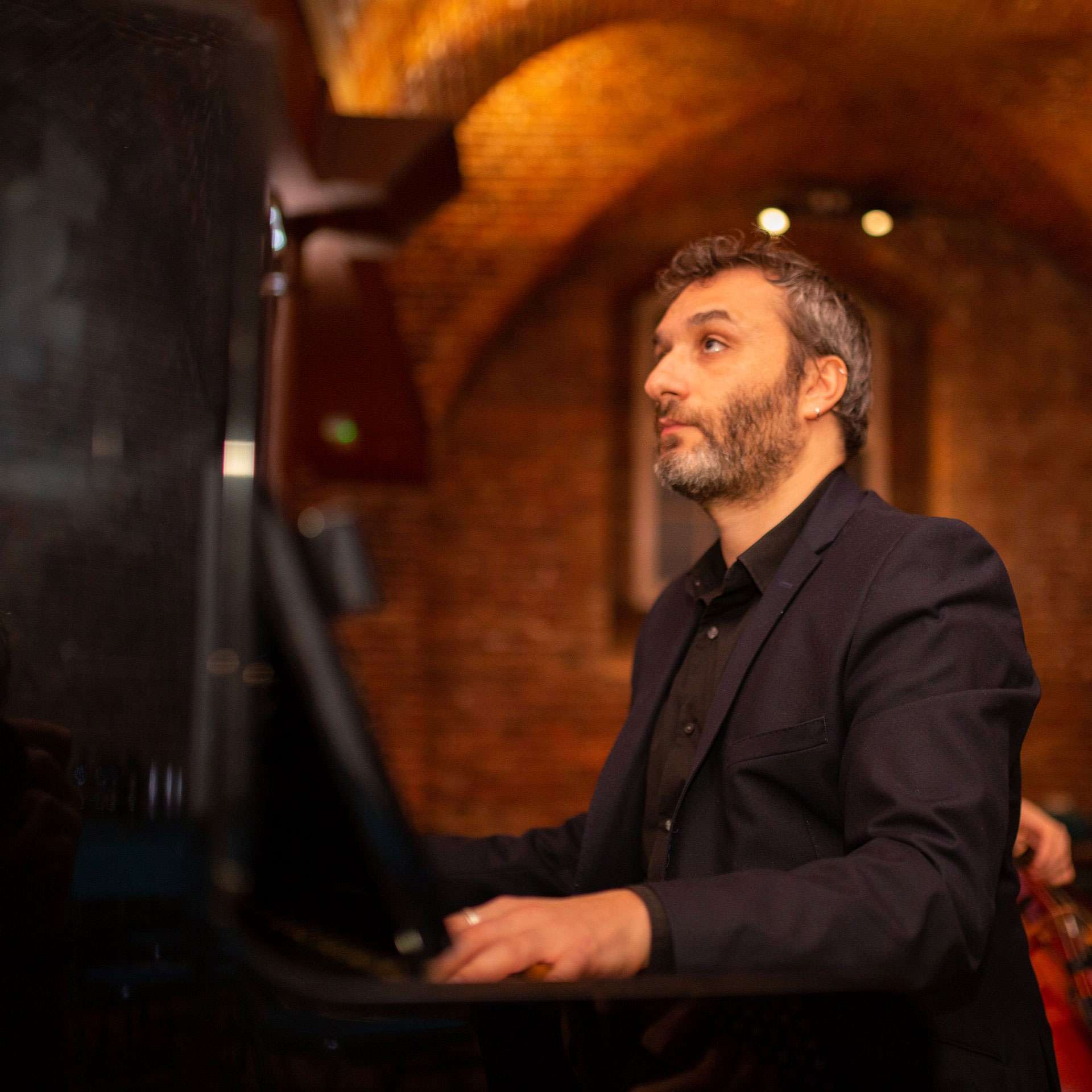 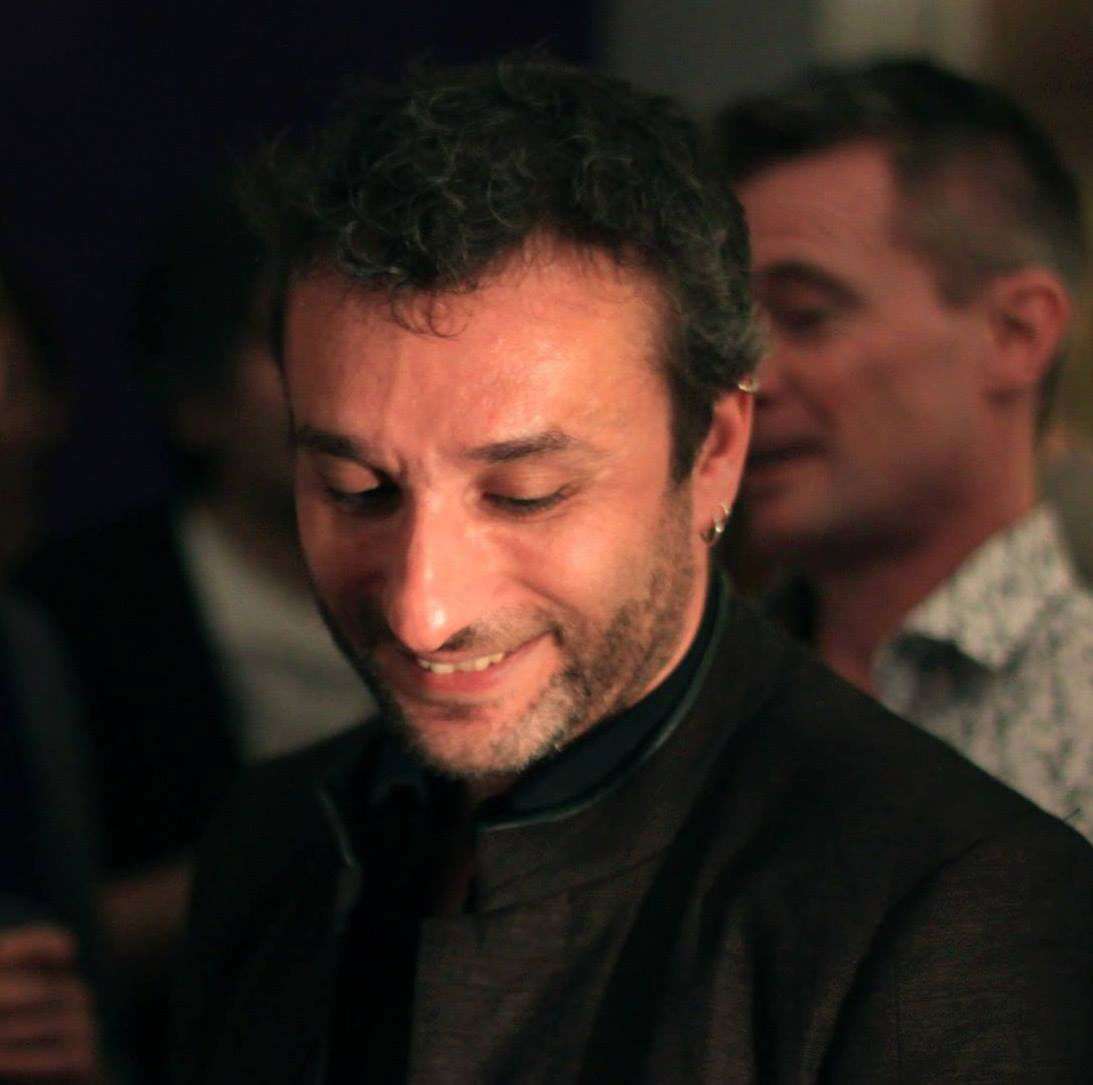 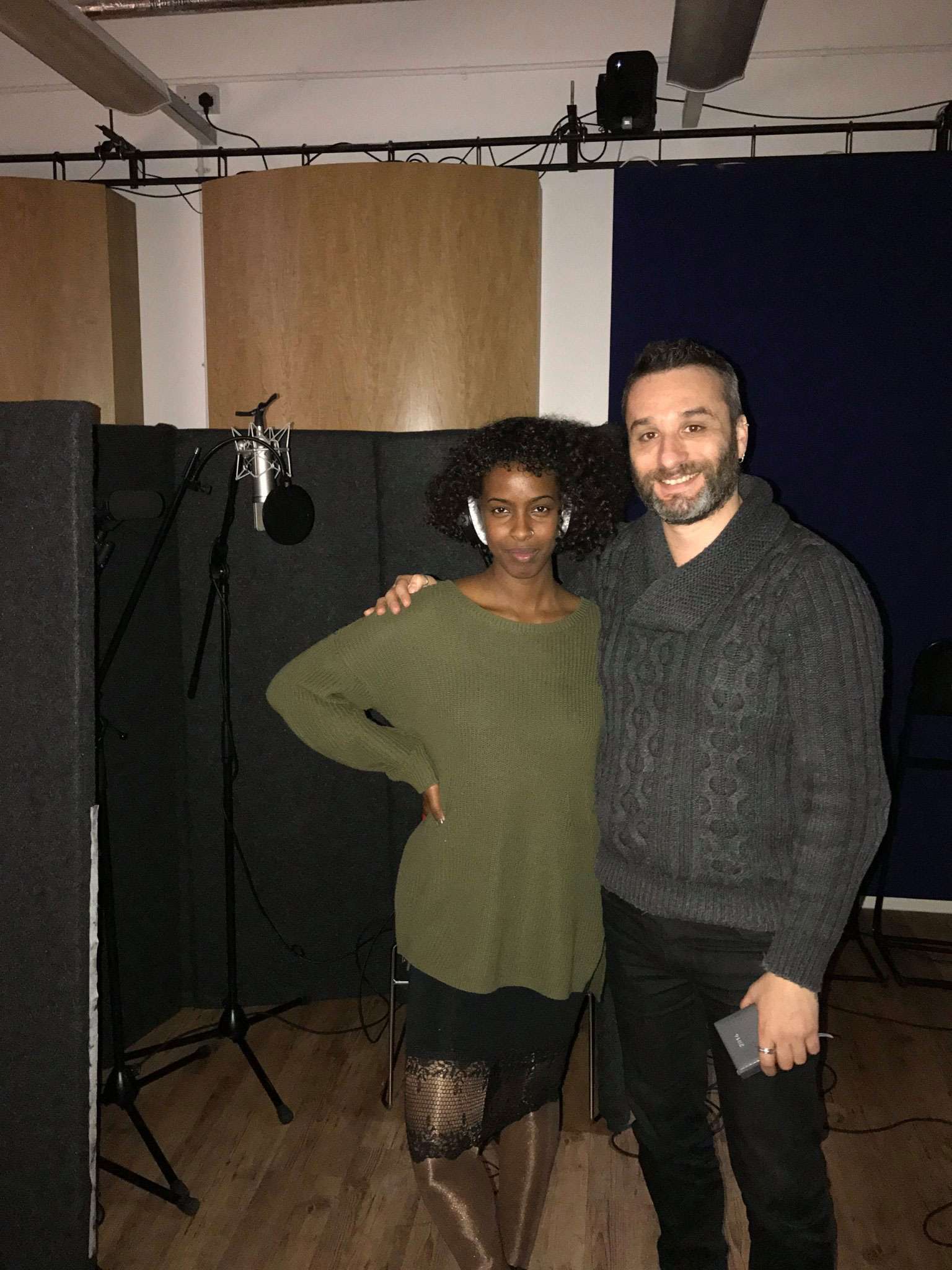 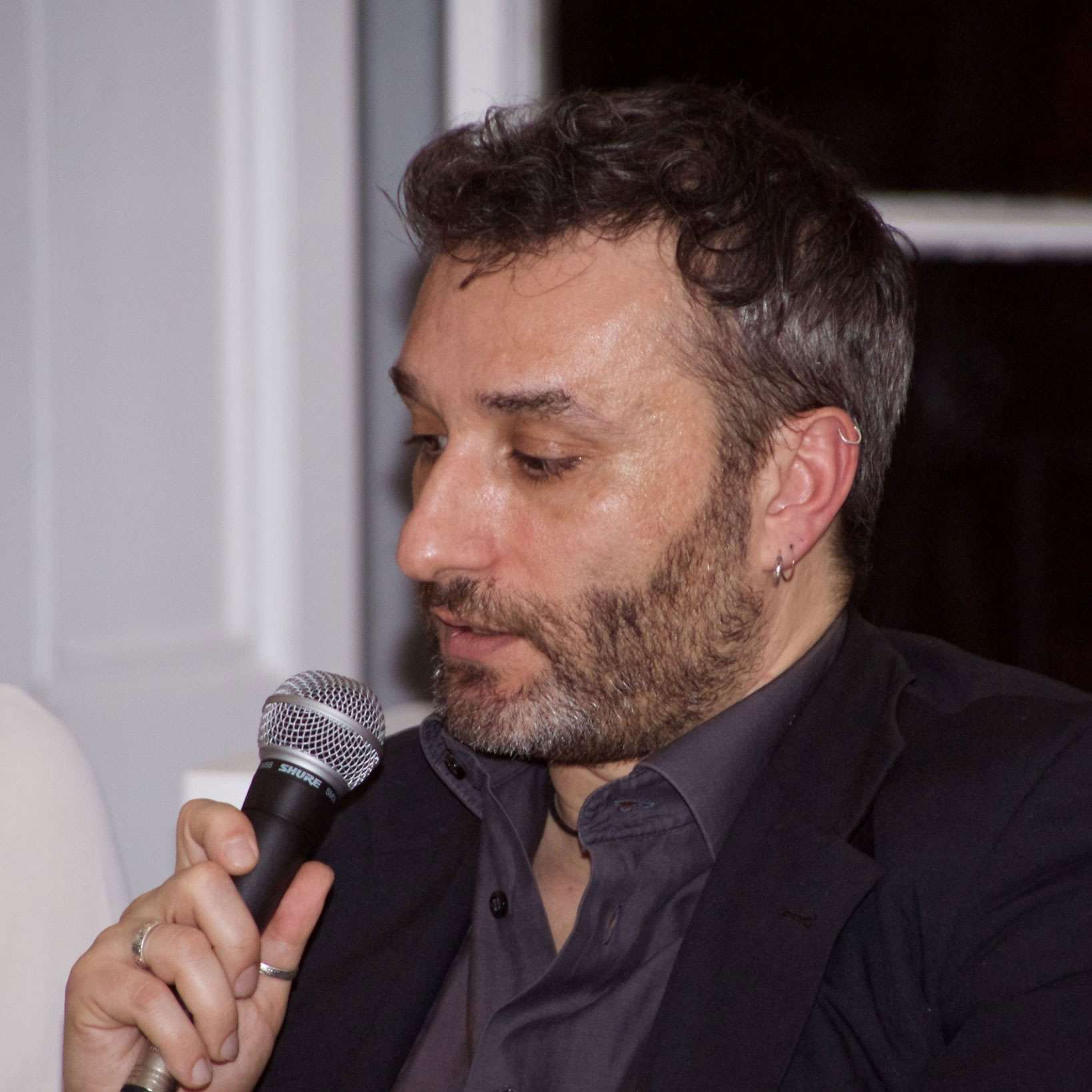