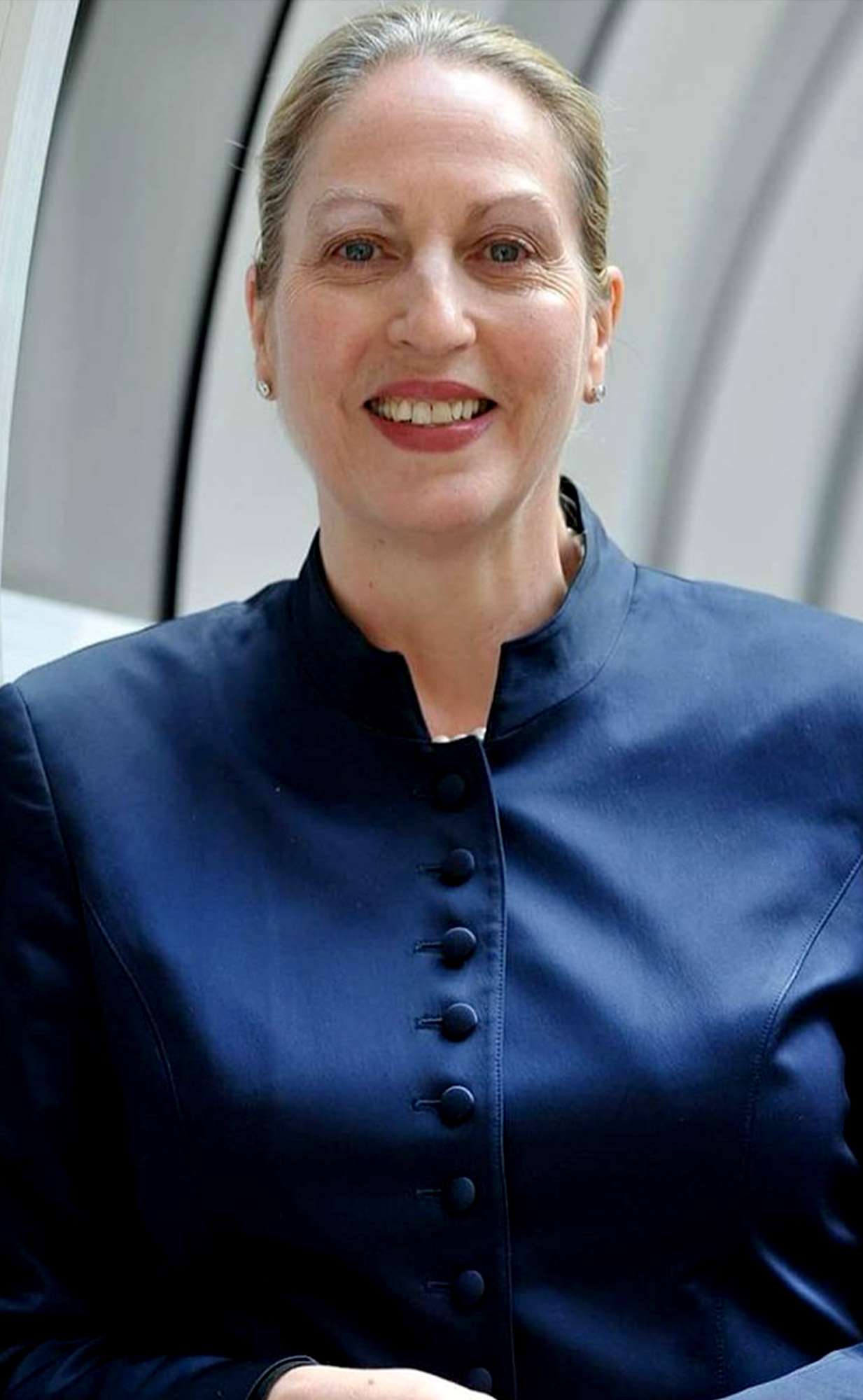 After studying at the Royal College of Music and completing her training in the USA and Paris, Vanessa was awarded many scholarships and prizes from international competitions. Vanessa Latarche’s concert career has taken her to Europe, the USA and the Far East, as well as many festivals within the UK, including Cheltenham, Harrogate and Huddersfield. Her interest in Bach led to a performance of the complete 48 Preludes and Fugues at the Lichfield International Festival in 1992, the performances being given over four consecutive evenings. She has performed as a soloist with international orchestras and those in the UK including the Royal Liverpool Philharmonic Orchestra, BBC Concert Orchestra, BBC Welsh Symphony Orchestra, working with many leading conductors. She is a Steinway Artist. She has broadcast for over 30 years for BBC Radio 3 and has also broadcast extensively on the BBC World Service and BBC Radio 4. She has been a juror for international competitions in China, Russia, Kazakhstan, Serbia, Italy, New Zealand, and Hong Kong and has adjudicated the national keyboard final of the BBC Young Musician of the Year, which was broadcast on BBC television. In 2007 she was an advisor to the BBC TV programme ‘Classical Star’. Vanessa frequently travels to give masterclasses, to such institutions as Moscow Tchaikovsky State Conservatory, Hong Kong Academy for the Performing Arts, Shanghai Conservatory of Music, Beijing Central Conservatory, Nanyang Academy of Fine Arts, Singapore, Tokyo College of Music, Seoul National University as well as to other UK conservatoires and specialist music schools She is an advisor to Lang Lang’s music school, Lang Lang Music World, in Shenzhen, China, where she formerly held the position of Vice-Chairman. Since September 2005, Vanessa has been Head of Keyboard at the Royal College of Music, having been previously a professor of piano at the Royal Academy of Music for 14 years, where she was made an Honorary Associate in 1997. A renowned pedagogue, with many international piano competition prize-winners amongst her students, Vanessa was made a Fellow of the Royal College of Music, for outstanding services to music, an honour conferred on her by HRH Prince of Wales in May 2010. In September 2011, she was granted a Personal Chair at the RCM, which gave her the title of Chair of International Keyboard Studies. In 2017, as an extension to her keyboard faculty work, Vanessa was made the Associate Director for Partnerships in China, which involves managing the RCM’s collaborative work in China, particularly the RCM/SHCM Joint Institute in Shanghai. 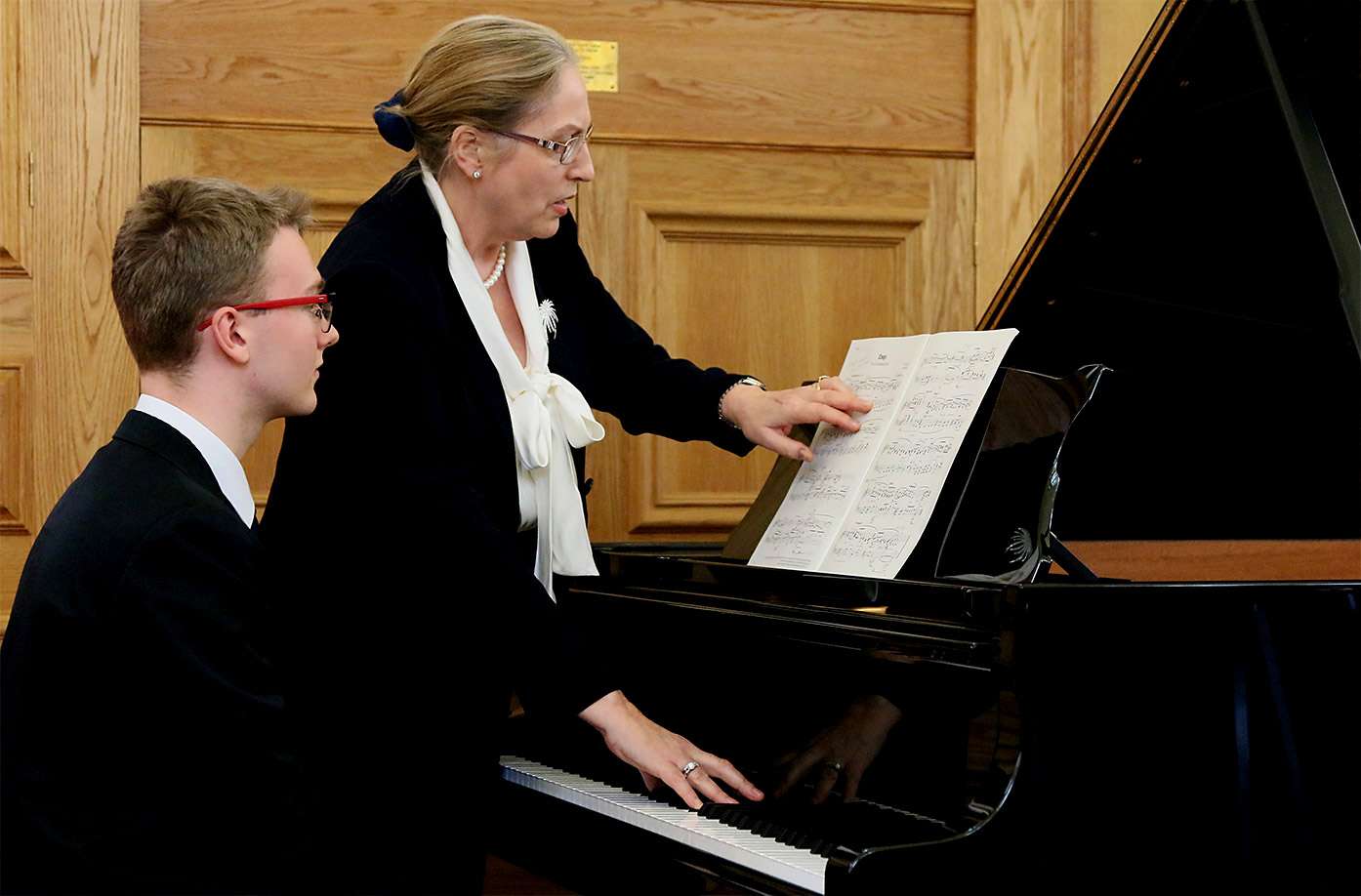 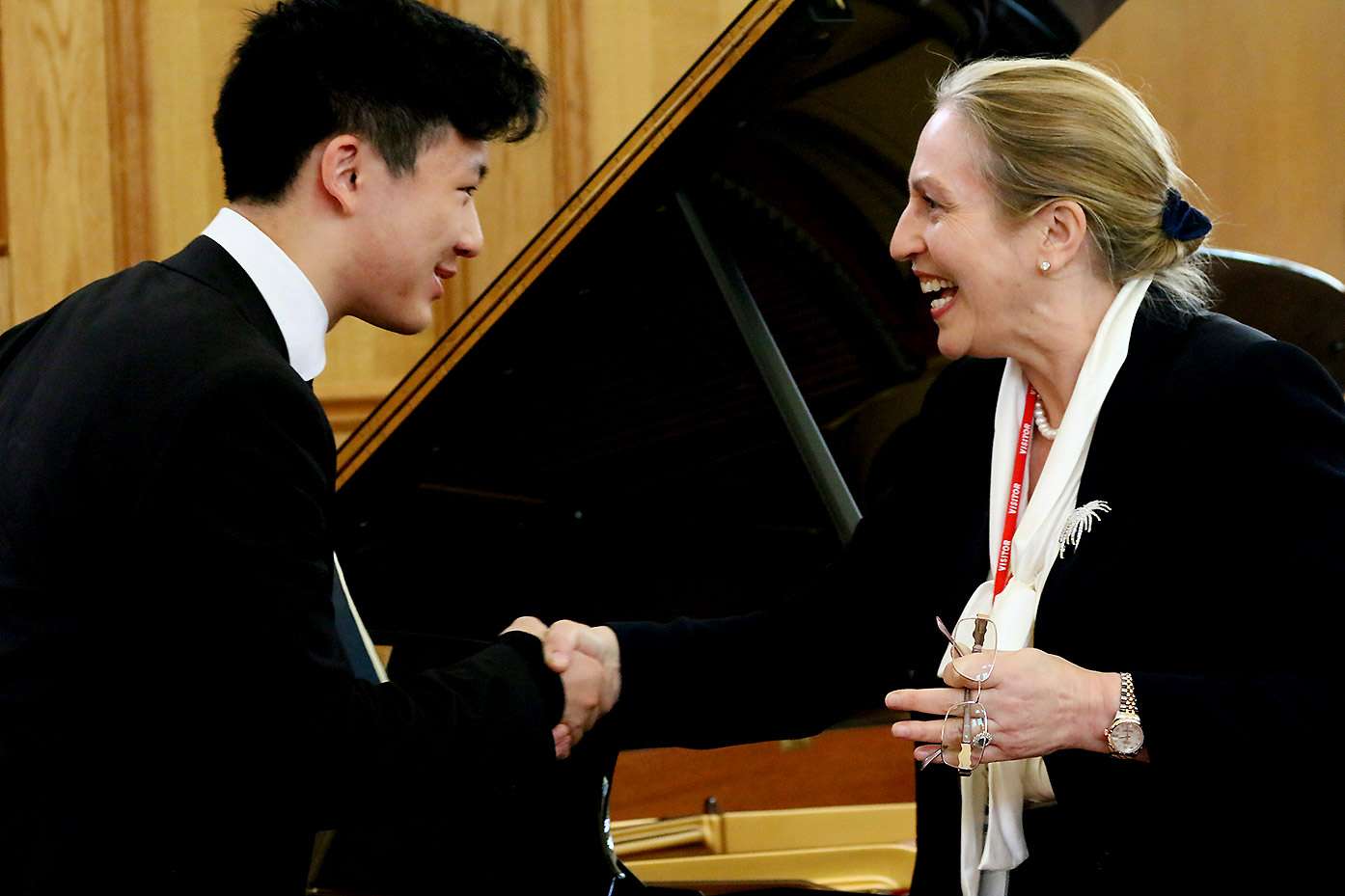 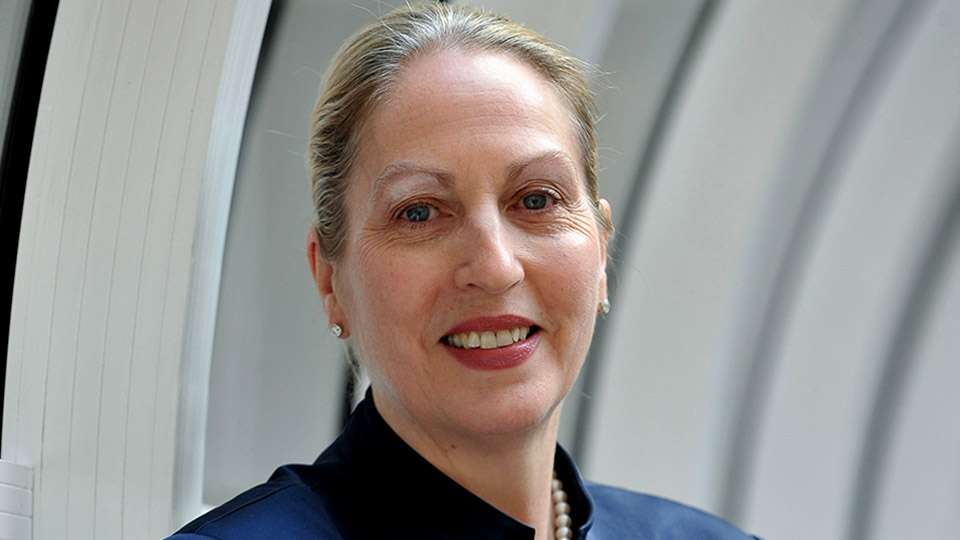 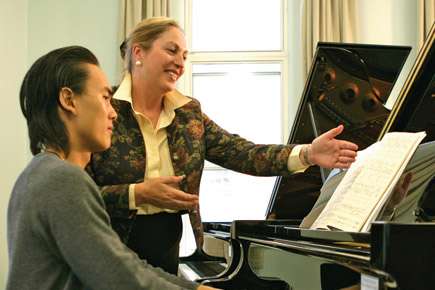