On the set of Joseph Knight’s new movie 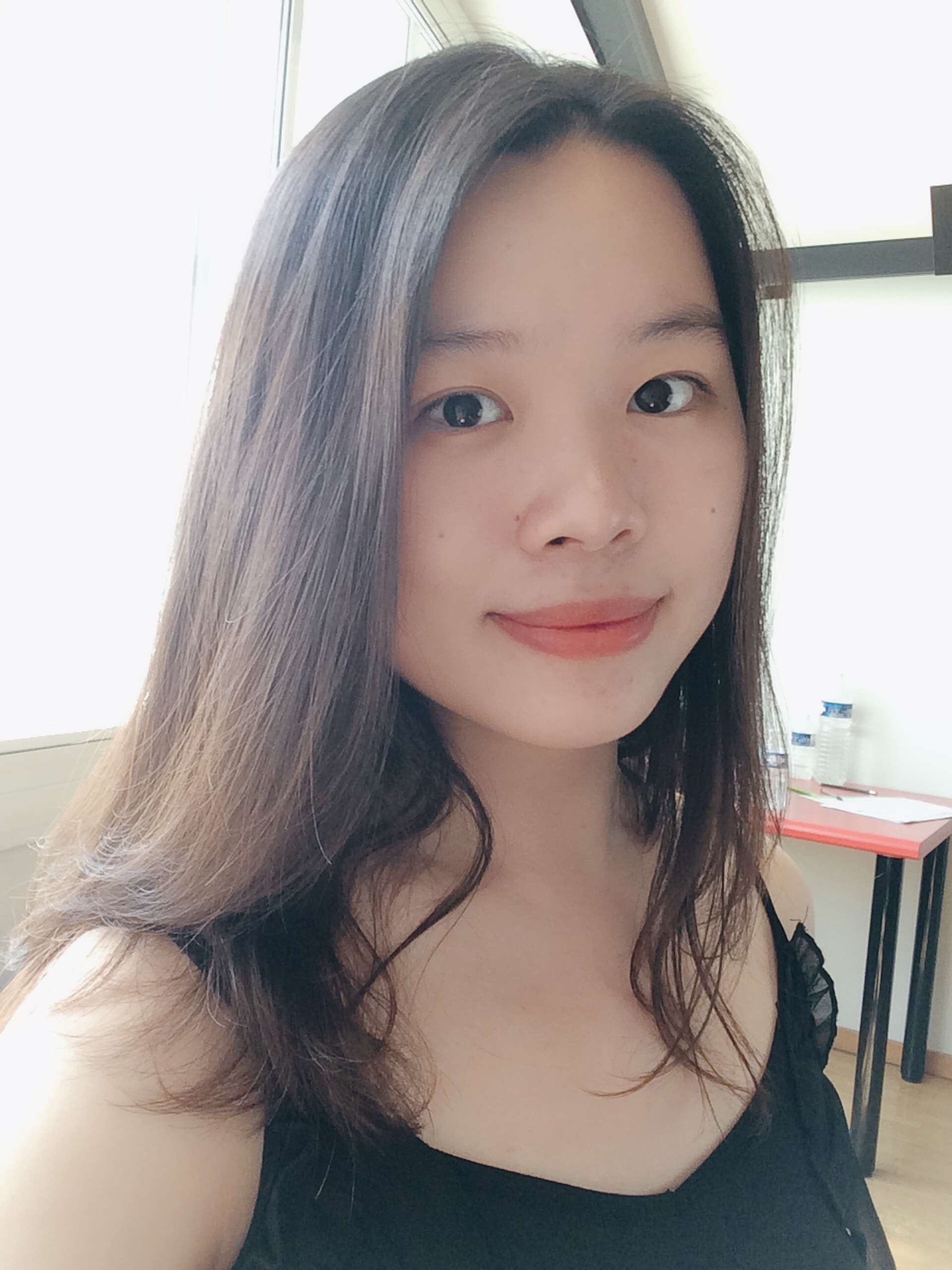 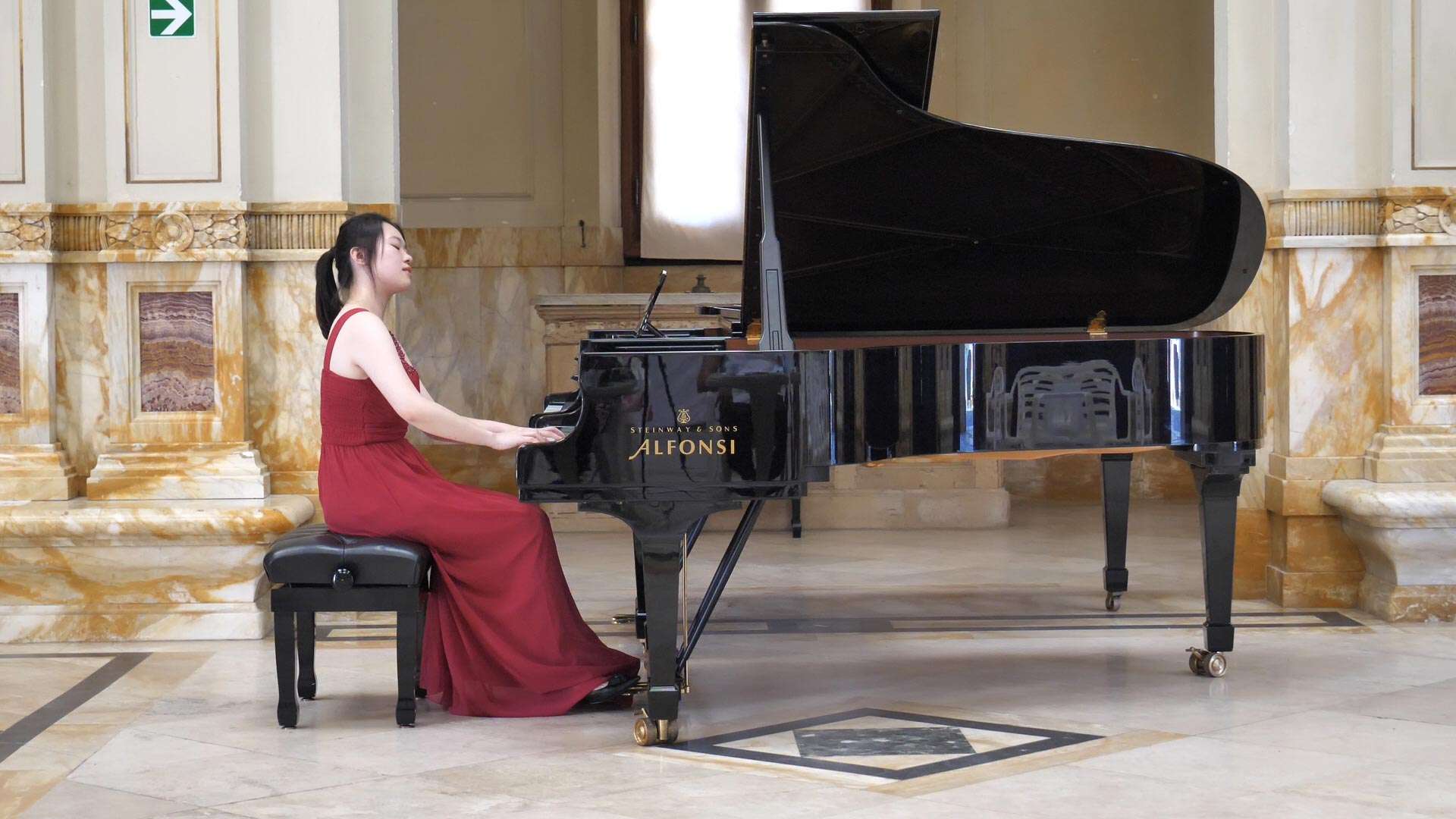 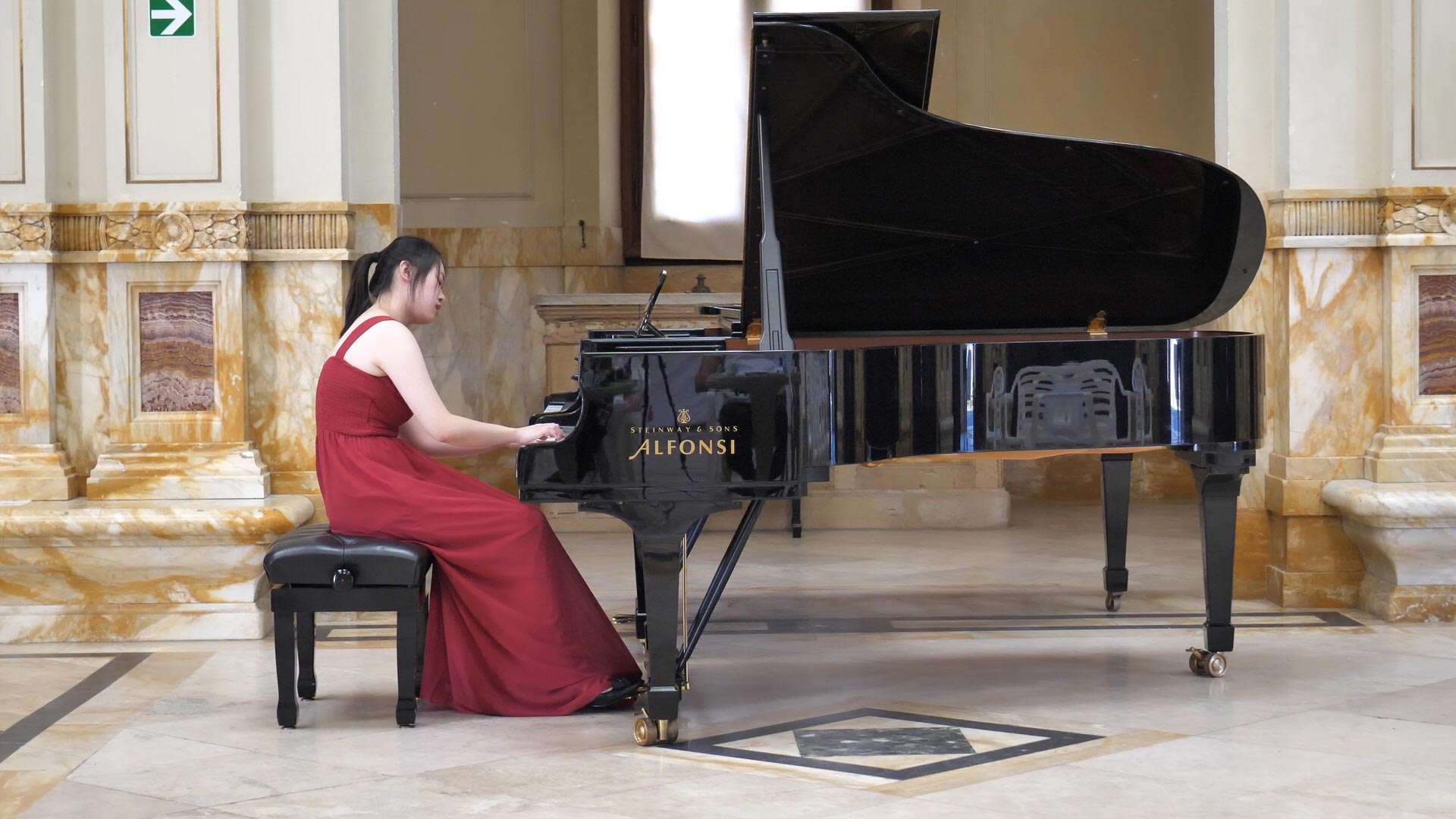 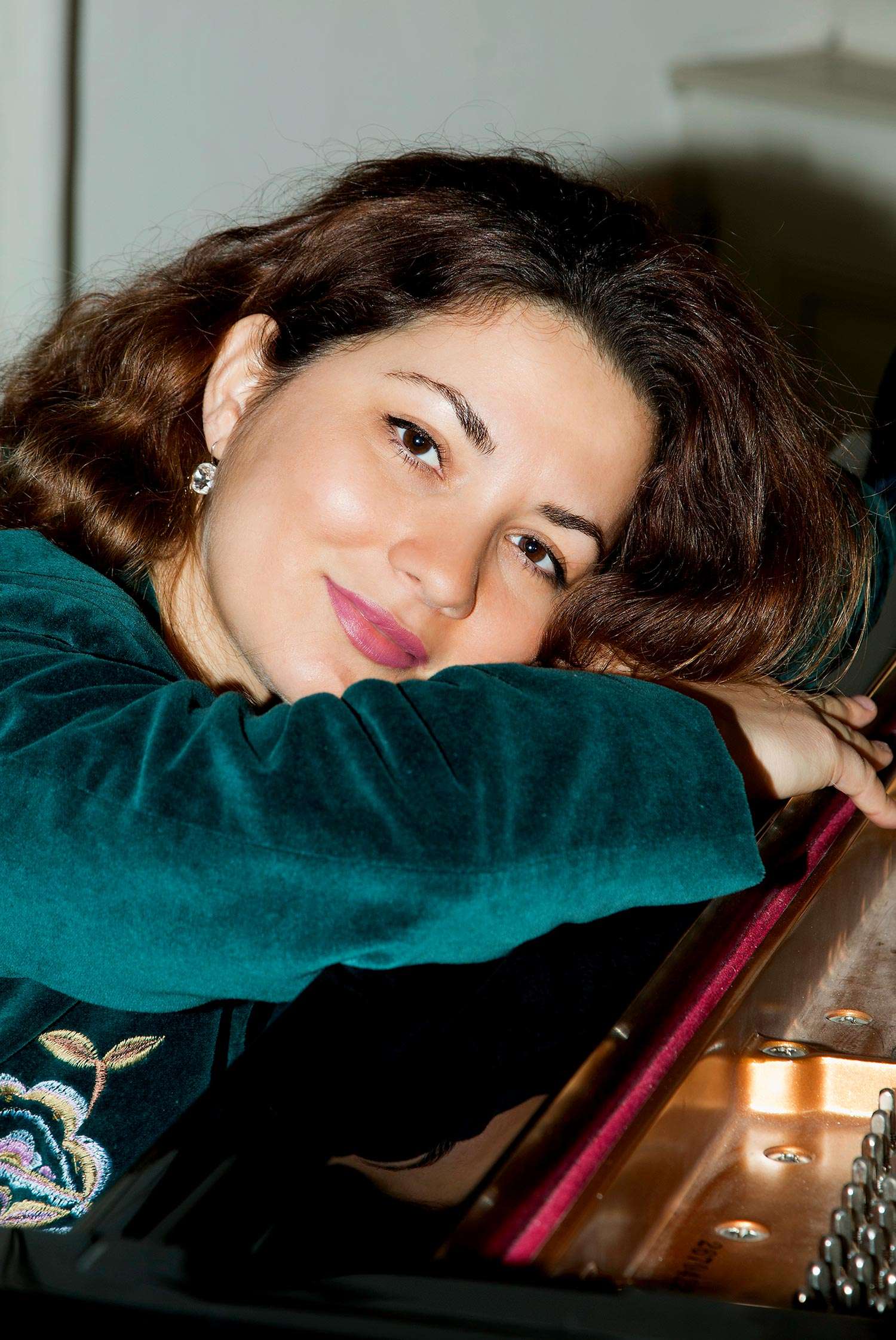 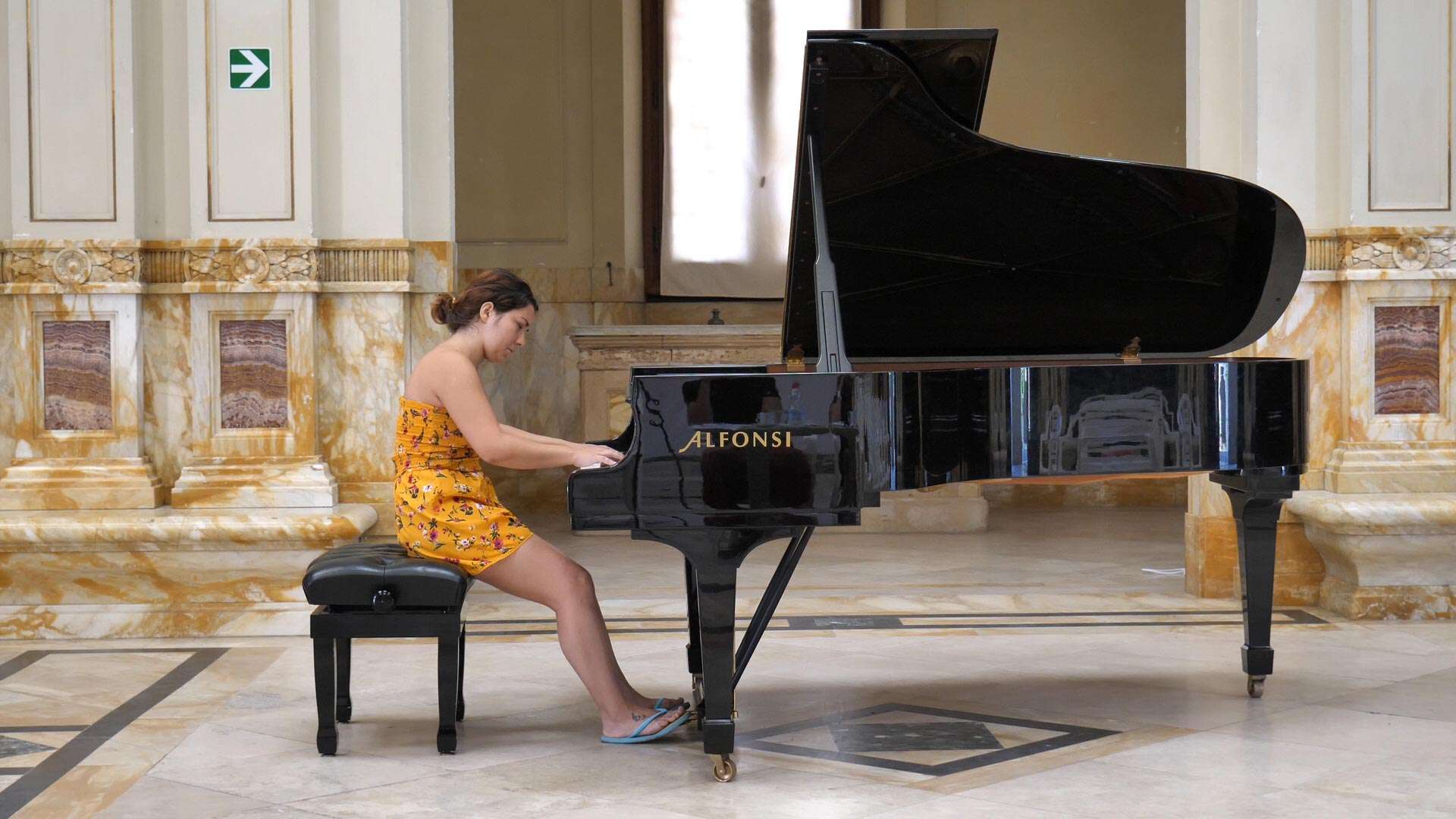 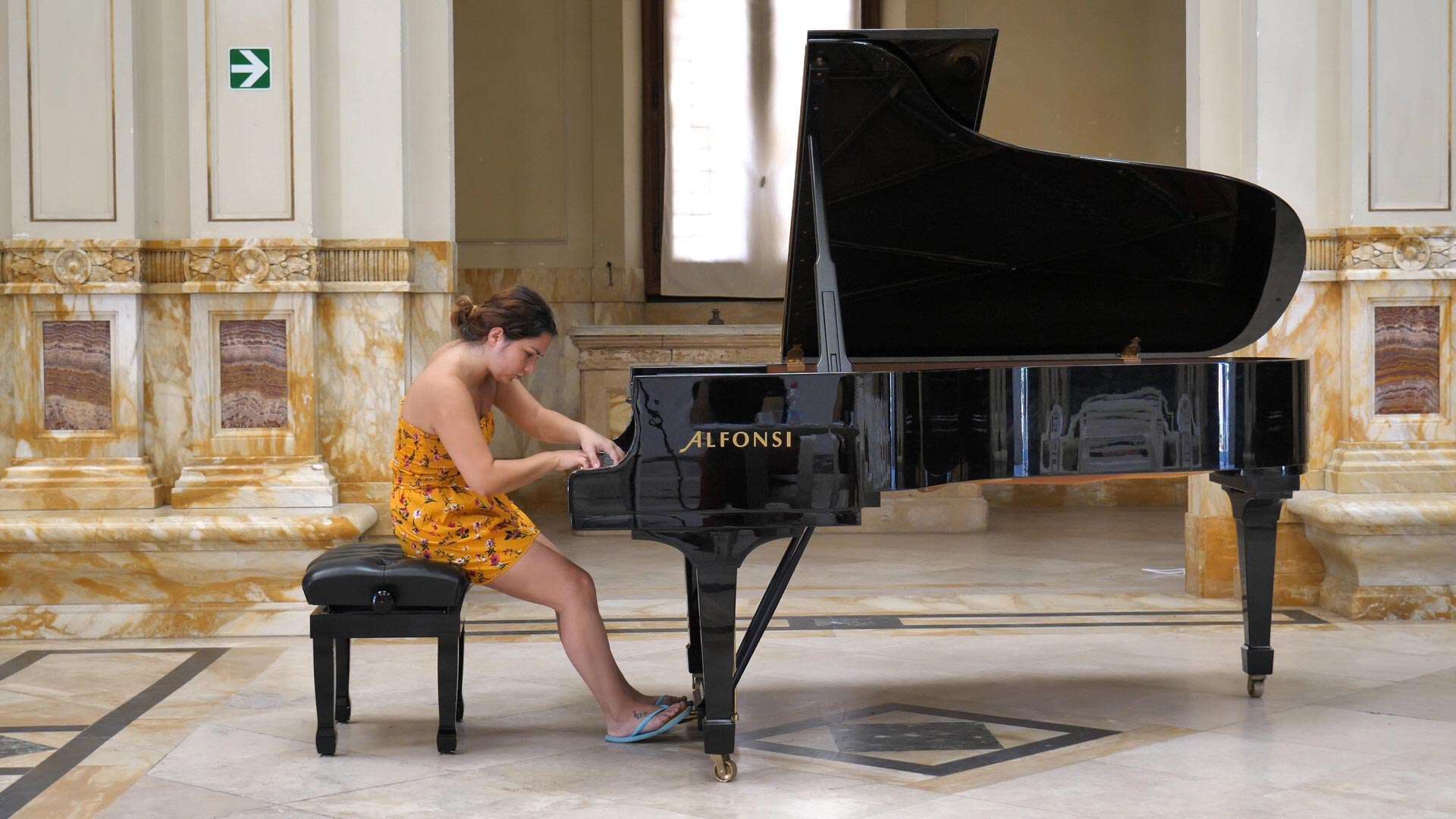 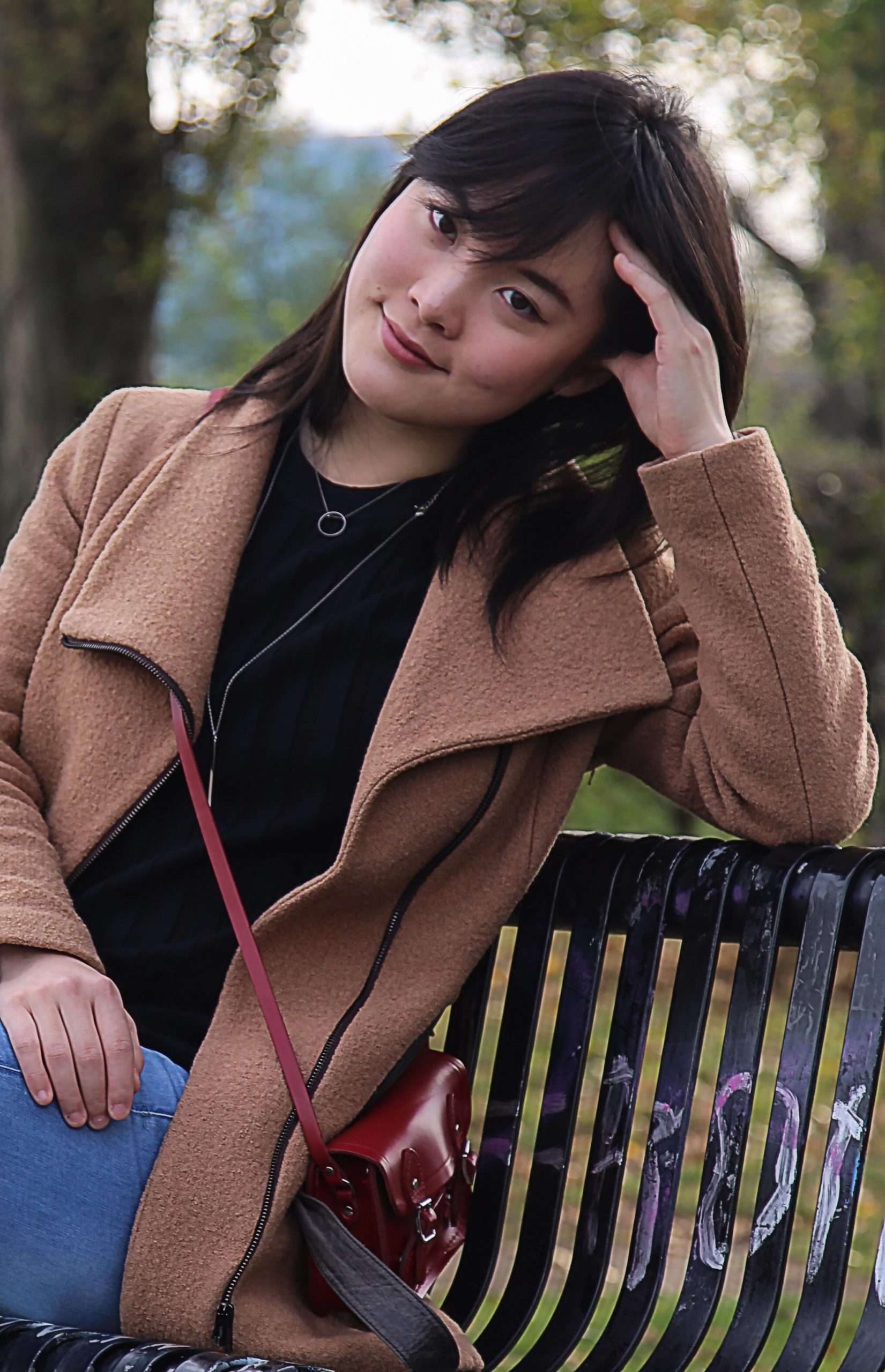 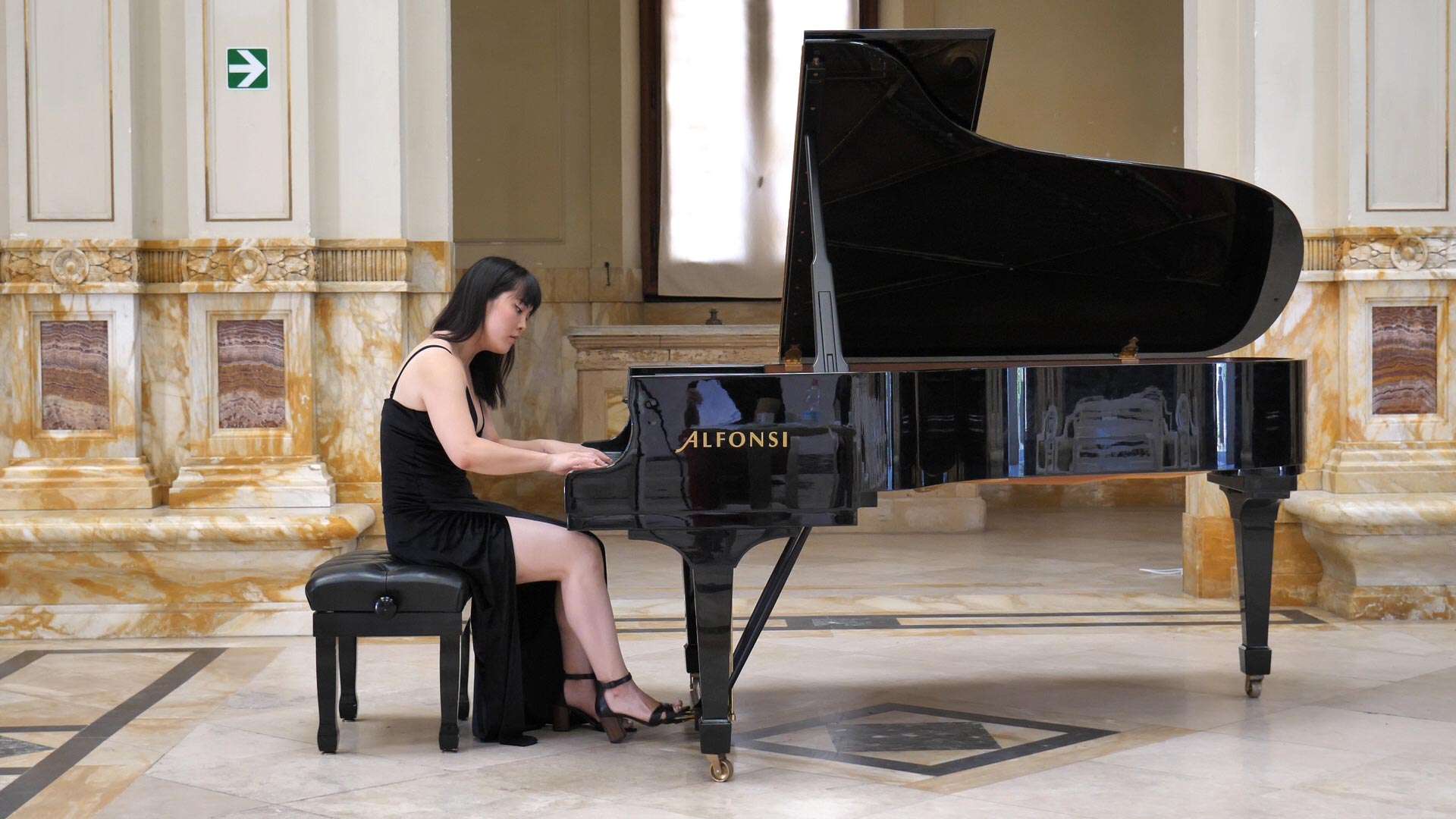 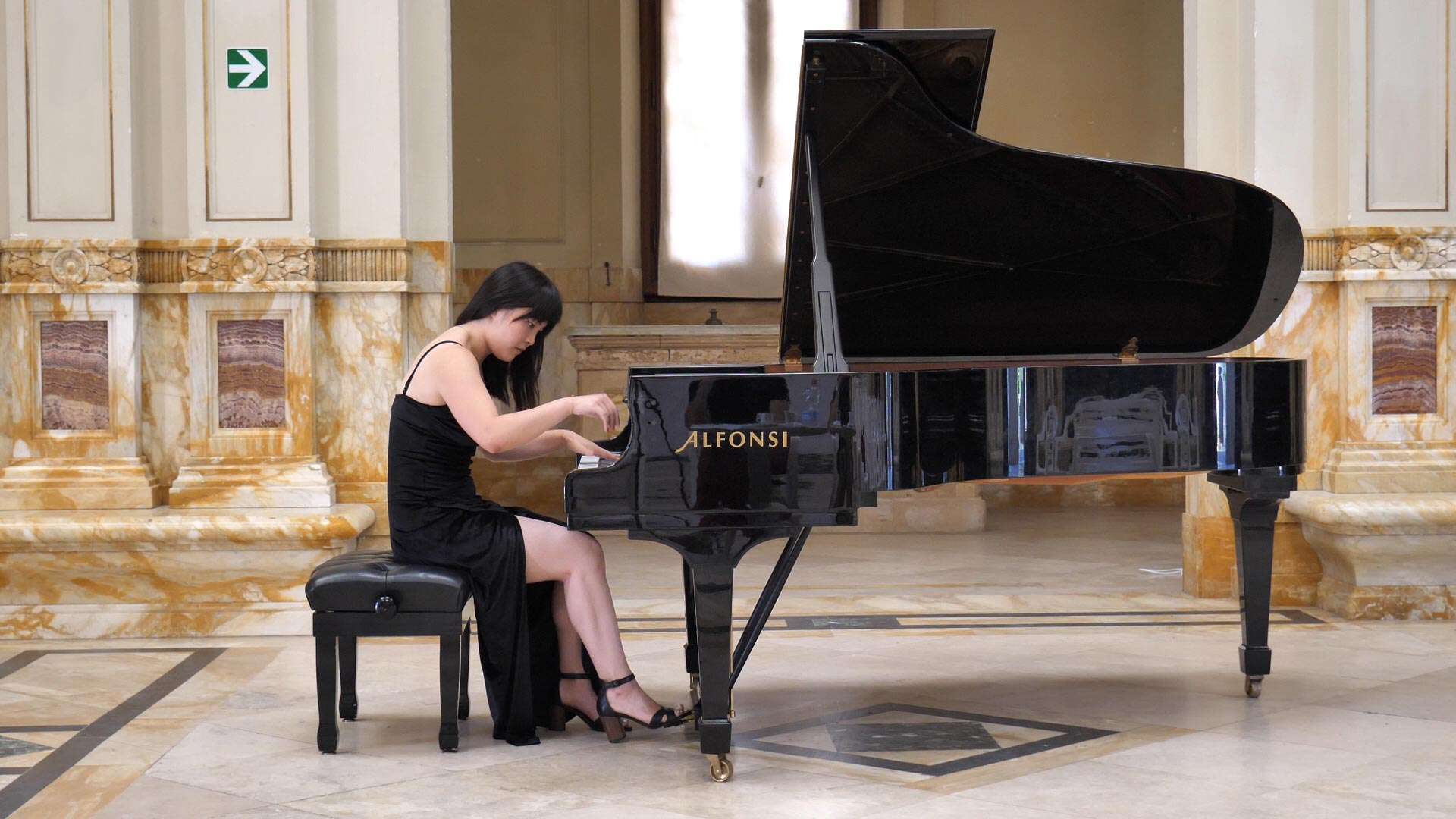 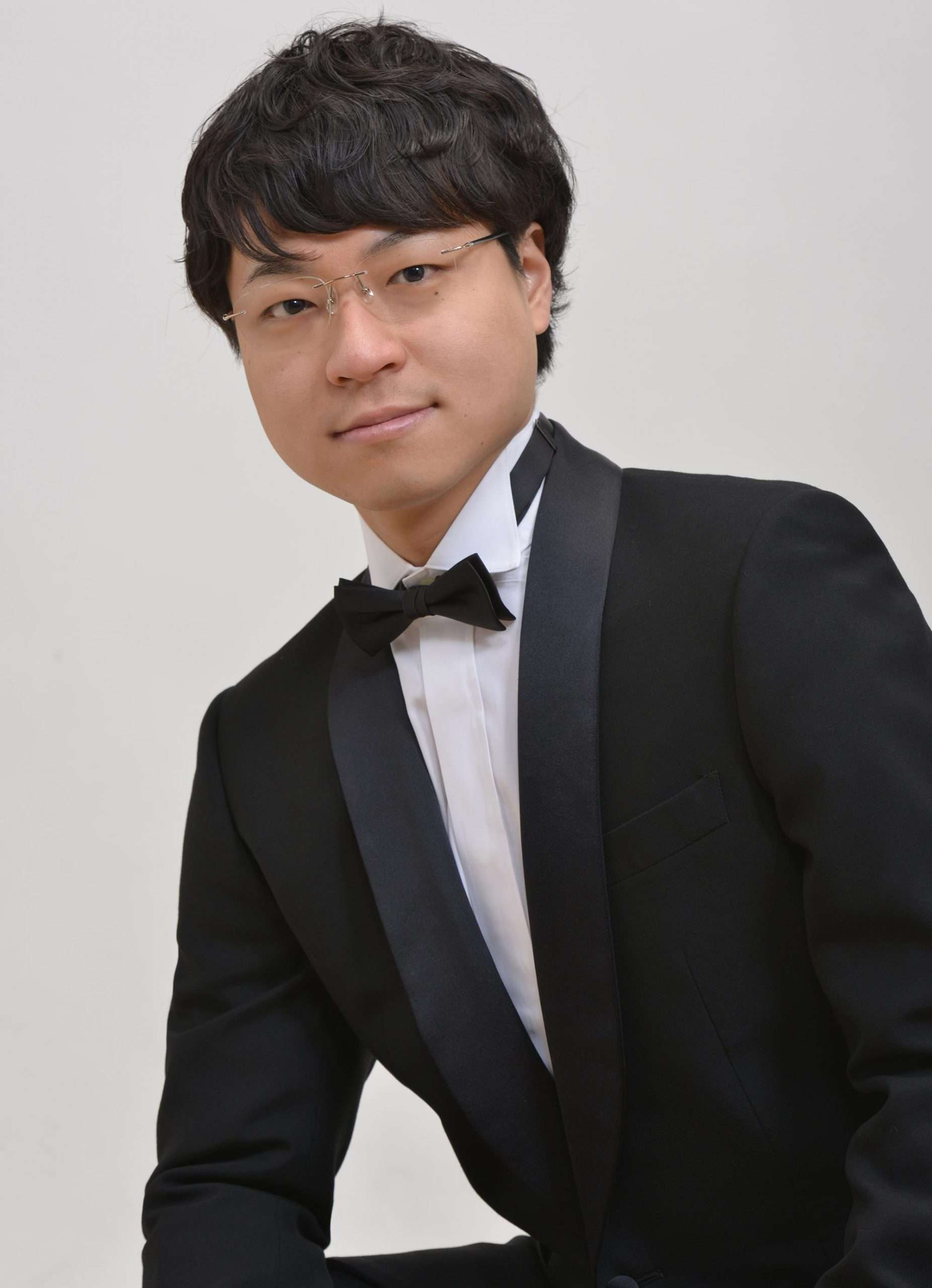 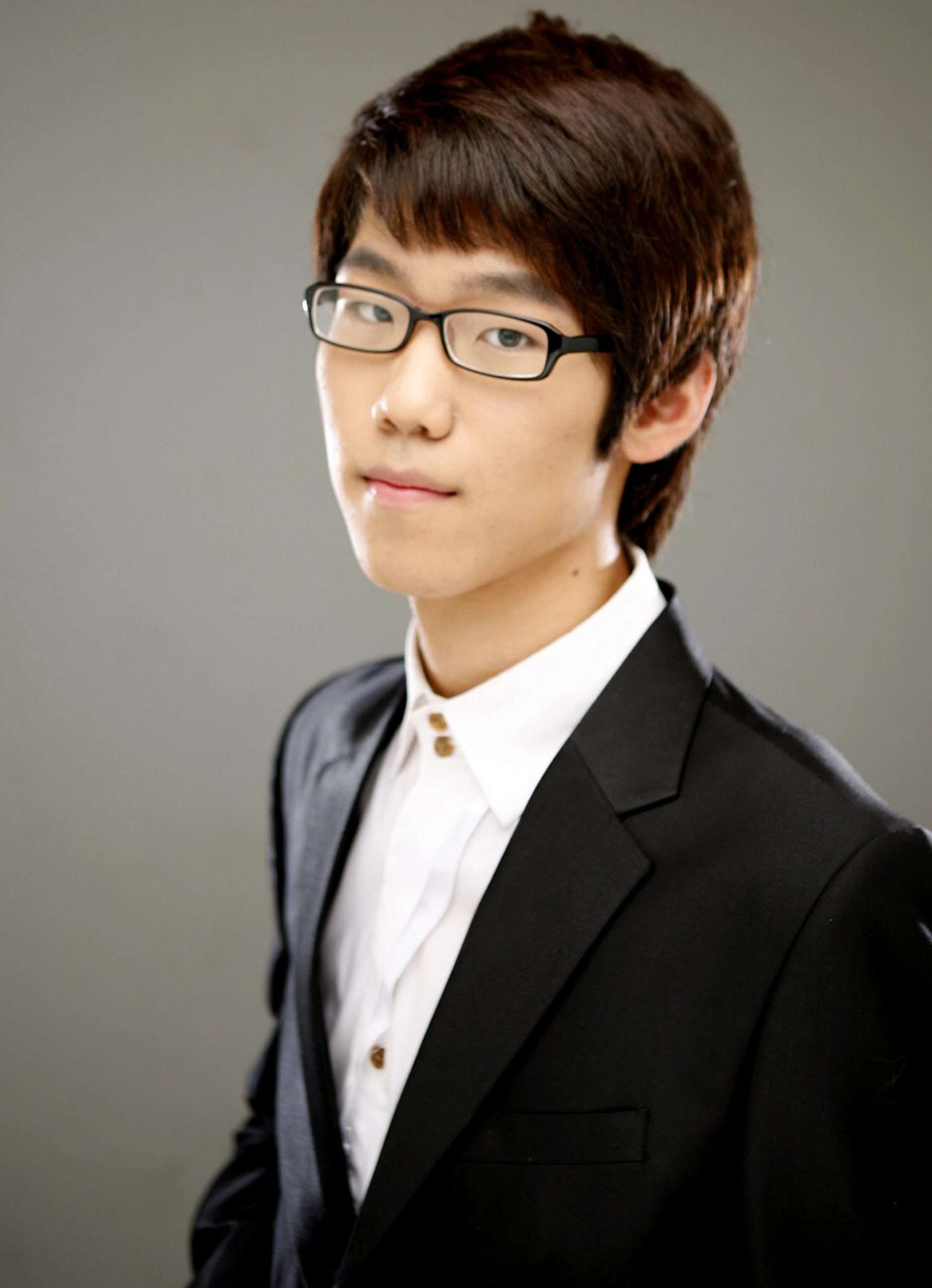 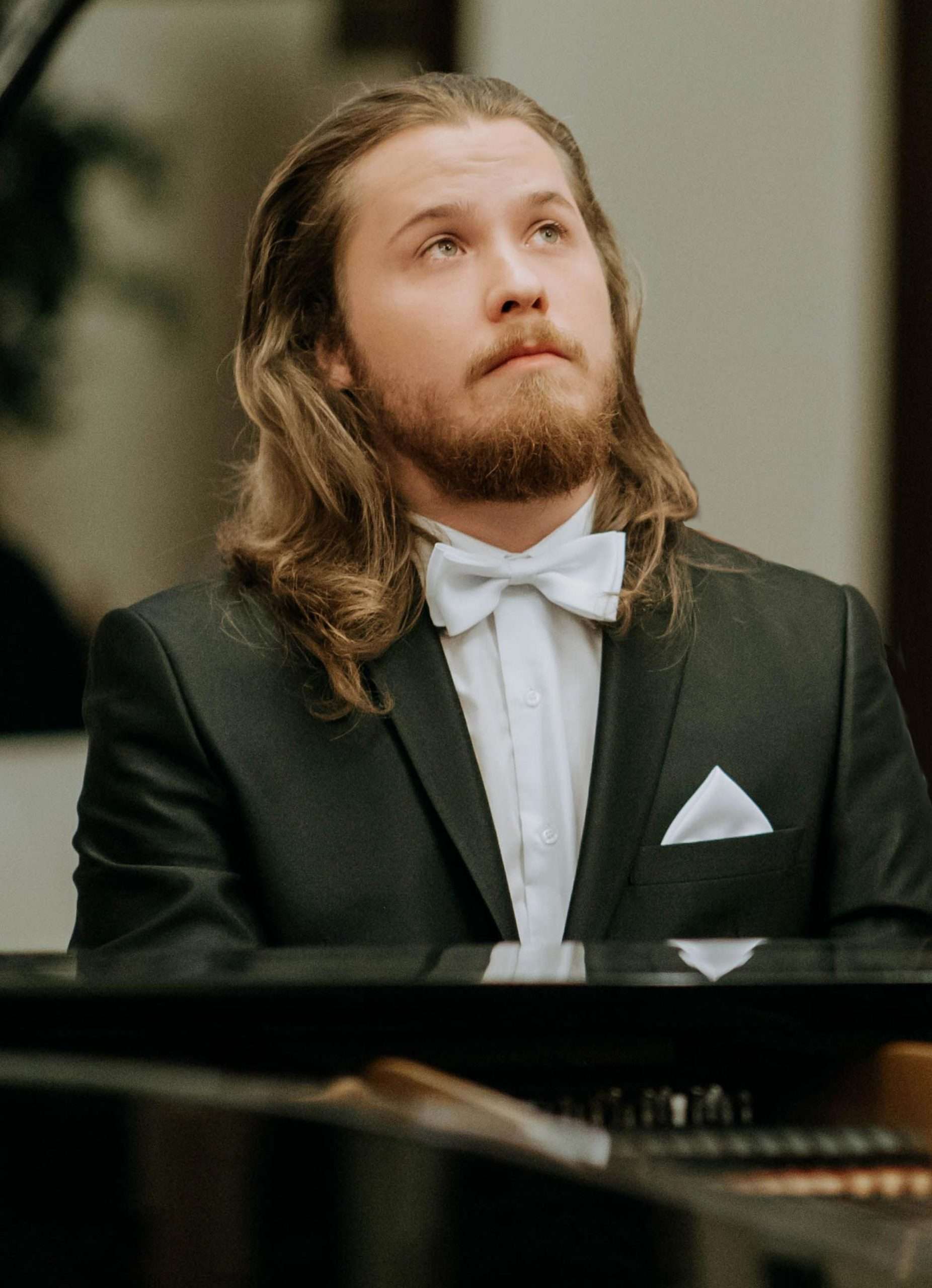 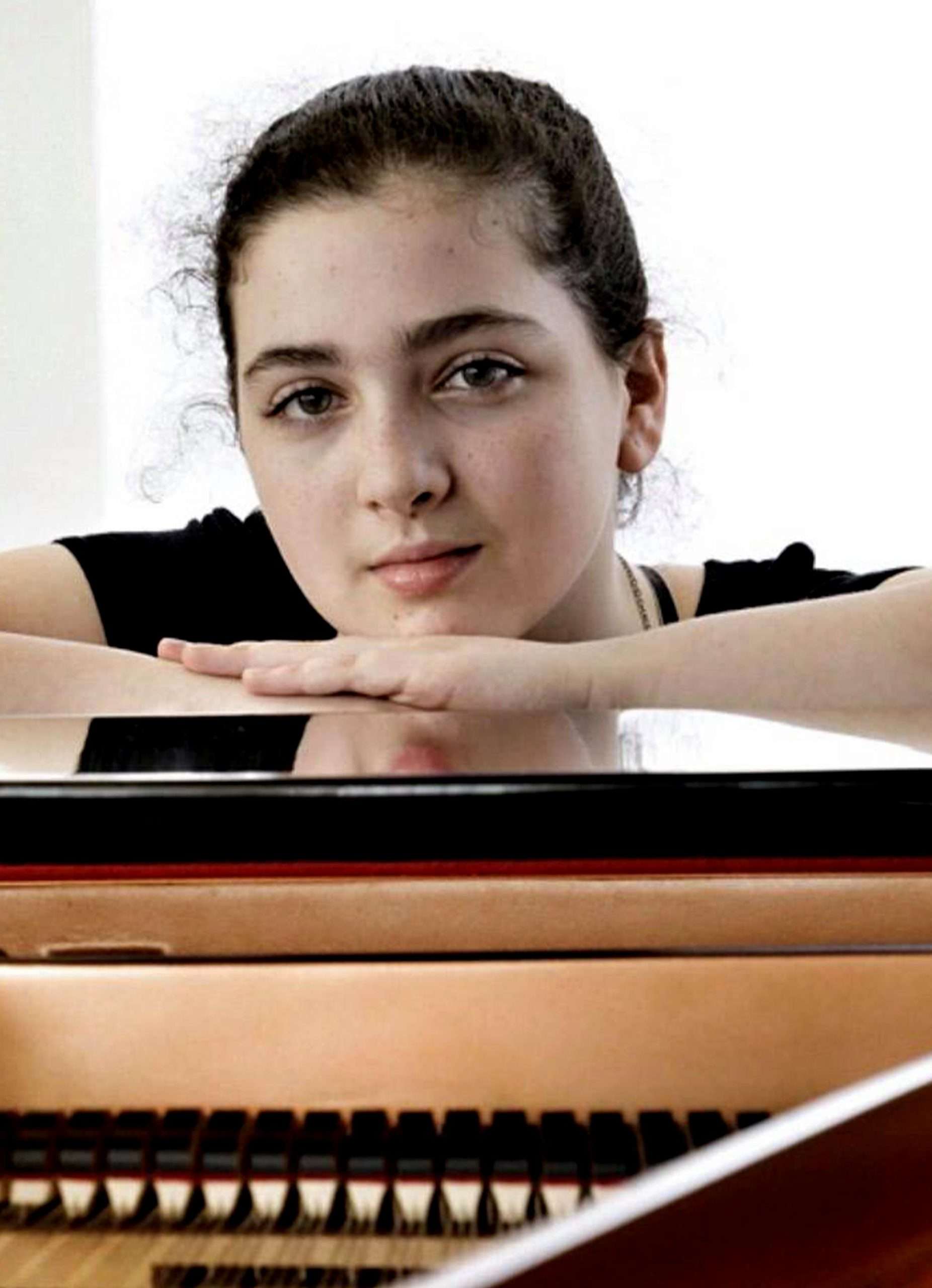 We look forward to welcoming you to the Montecatini International Piano Competition 2021.

The application will be available soon “STAY TUNED”